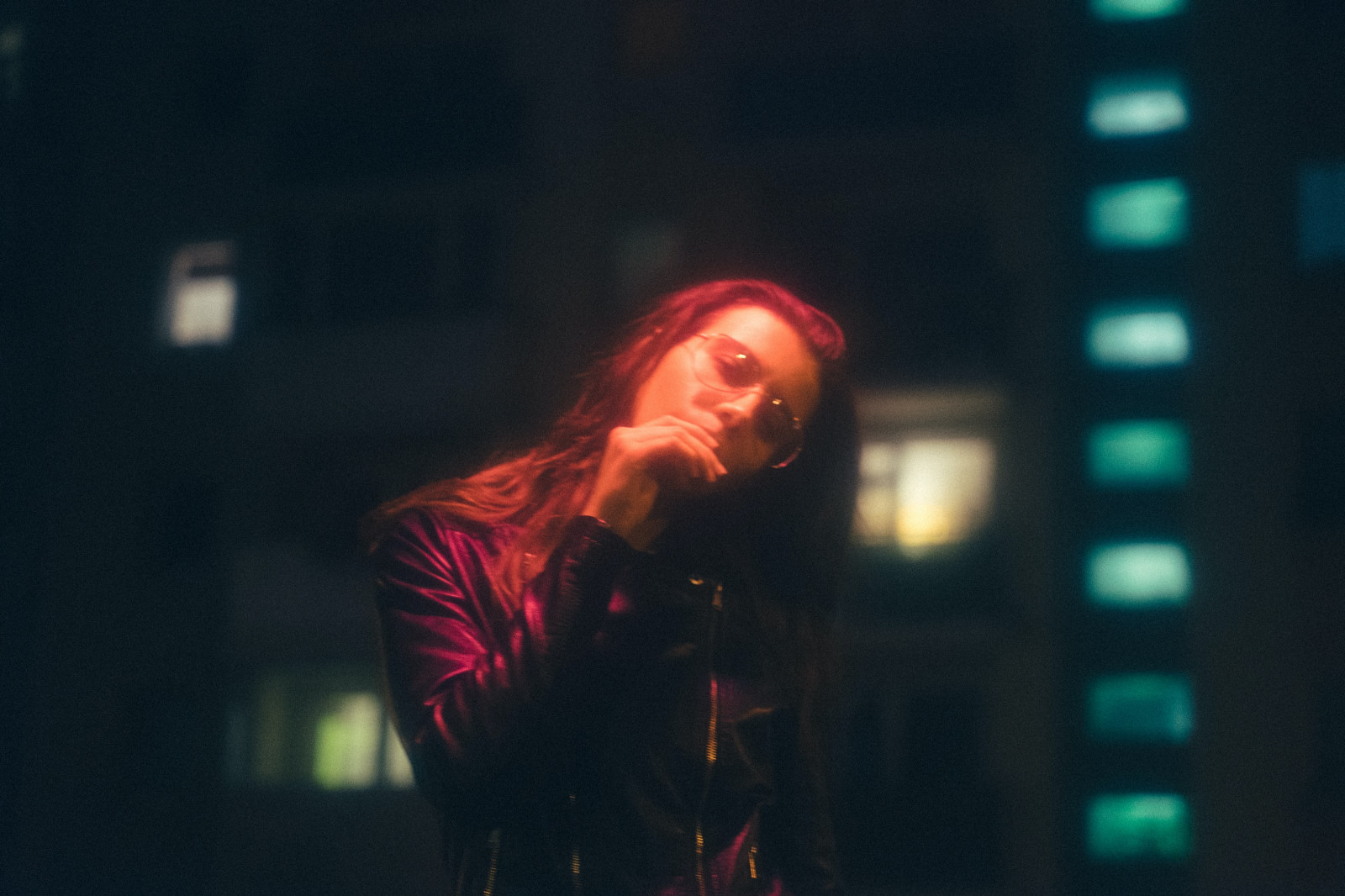 MIDiA, in conjunction with TuneCore and Believe, has just published its second annual “BE THE CHANGE – Women In Music” report, available for free download here.

We have discussed some key findings, adjacent issues, and calls to action in previous blog posts. But it is worth taking a step back and recognising that the findings of this report apply far beyond music, to entertainment more broadly – and even beyond.

The report discusses that the challenges for women can be obvious from the outside, like harassment or the pay gap. They can also be subtle, like bias or parenthood expectations limiting women’s careers. And they can be nearly invisible, like the ‘death of a thousand cuts’ of slights, dismissals, and public promotions that result in lowered confidence. This is true for music – but it is equally true in every other aspect of entertainment as well.

The #metoo movement originated in the realm of video. From the boardroom to the film set, women face the same challenges in this industry as they do in music, even if the applications are slightly different. Games is no stranger either; having roots in the tech world, which has its own well-documented issues with gender, it must contend with a gender bias both in its audience and in its content production.

Sports is perhaps one of the most interesting, however, in how obvious the gender divide is. Women’s teams still do not receive the same funding, publicity, or support that men’s teams do – which ignores huge audience potential. Broadening sports to appeal to women and girls who enjoy playing sports and watching games can help bridge the divide between those who  feel left out by the nature of who they often see onscreen.

Ultimately this report finds the universal truth that diversity of audiences requires diversity of content to appeal to them. Executing that diversity of content requires a diversity of creators and executives alike to ensure everyone’s needs are met and their ideas are being actioned in the most impactful ways. At the most basic level, women in music – and beyond – want zero-tolerance of negative behaviour; the ability to hold power to account. Failure to do so, when in an unbalanced, homogenous power structure, means that their needs are ignored, and audience dissatisfaction erupts. Look no further than the US Supreme Court overturning Roe v. Wade. Women in music are just one segment of women everywhere – and, like most segments, they do not deviate unreasonably far from the average.

This report best caters to music companies, creators and executives, but its calls to action can be applied to all companies, even those outside of entertainment. Zero-tolerance policies towards negative behaviour, structures of accountability, equalising pay, promoting diversity in teams through every level of corporate structure, and extending resources to women to better equip them to compete in their industries, are all integral in developing equality. This is important now more than ever as we build a new post-pandemic world amid other ongoing events of historic societal, political, and environmental importance.

Quick take: Spotify to connect artists and fans on a Roblox island

by Karol Severin
5 May 2022
Spotify launched a digital island in Roblox yesterday. The destination enables players to take part in interactive quests, buy virtual merchandise, mingle with artists, and create their own sounds and...

by Srishti Das
4 May 2022
Last year, MIDiA Research, together with TuneCore and Believe, launched BE THE CHANGE: Women making music to highlight the barriers faced by minority creators and executives alike. We have now published...
No thanks