“Creativity has no genre”: What it takes to make it in music 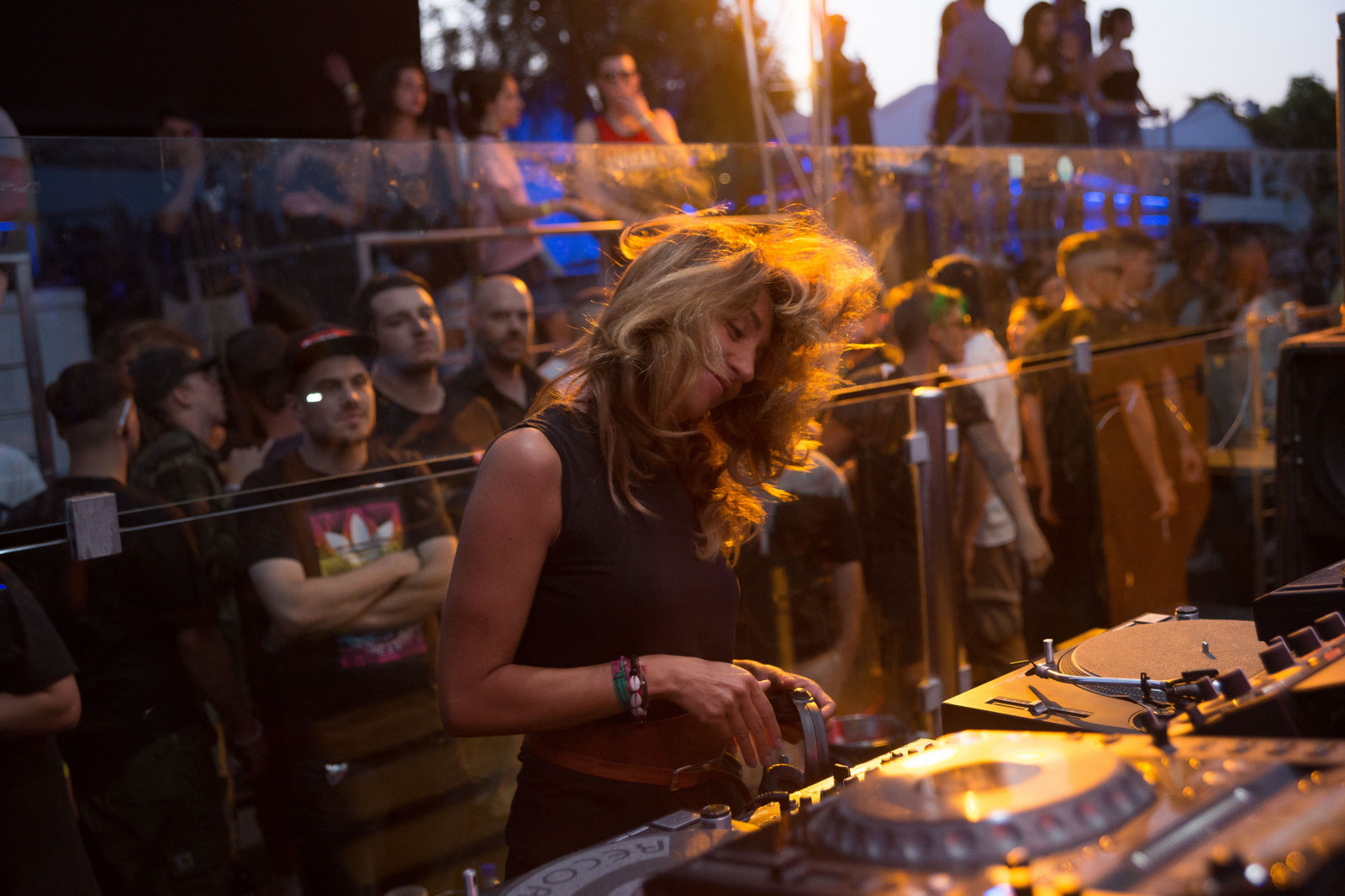 The last few years have brought huge shifts in the music industry, from the rise of streaming to the prominence of readily-available creator tools. They have also brought cultural changes in music and beyond. The #metoo era was but one key event in the lives of women in many entertainment industries, who face challenges both seen and unseen; individual and collective.

MIDiA has partnered with TuneCore and Believe for a second time, aiming to identify and quantify the experiences and challenges of women in music so that the industry may better understand and address these inequalities. Last year’s report is available for free download here, and the survey for this year’s report is available to take here until Wednesday the 9th of March.

In the process, we have spoken with women creators from all over the world – from sound engineers, to songwriters, producers, and musicians. Their languages, careers, identities, and ages may differ, but their experiences have in many ways been all-too similar.

The industry has always been a hard nut to crack for any artist – but for women, it comes with an additional set of challenges that are sometimes difficult to identify, much less alleviate. It can be hard to be taken seriously; for Dunnie Lawal, a Nigerian-based producer and singer-songwriter, “a lot of the people who wanted to produce me wanted to marry me...I’ve had weird experiences where after a session they’d tell me ‘I’m in love with you.’ You’re not seeing me as a producer; you’re seeing me as a woman first, who produces music”. Erika Vidrio, the “most-recorded LGBTQ songwriter in the male-dominated regional Mexican genre”, said that it has taken nearly her entire, highly successful career to dispel the notion that she just “must have slept with someone” to get to where she is now.

For many women, this is only one part of the battle. One of the artists interviewed said she is “…usually the only girl in the average session I’m in. There will be, like, 15 men smoking, drinking, under the influence. A lot of the time, I feel very uncomfortable. I was in a songwriting camp and […] I was in survival mode. You can’t be the only girl in the room and not feel uncomfortable”. This barely scratches the surface of the two-thirds of women in last year’s study who identified sexual harassment or objectification as one of their main challenges, or the 34% who wanted female-friendly resources and safe workspaces to combat it.

Yet, their shared challenges of going against the grain to make their way in an industry that is not built for them was overshadowed by their shared qualities of pure determination. Each had taken their music, their careers, and, indeed, their paths through life into their own hands, flying in the face of anyone who told them otherwise.

Dunnie Lawal emphasised that “I want people to know that there’s no facet of life where you will not have challenges. It’s just that challenges are customised. The idea is to not let the challenges deter you from going after your dreams” (indeed, it was her early struggles as a singer-songwriter with male producers that inspired her to learn production herself, through the likes of YouTube). Talia Lahoud, a 19-year-old Lebanon-based singer, said that “everyone thinks you’re crazy if you’re a woman and have dreams”, and, when we asked what her response was: “I said ‘f*ck it’”. Her battle with the pitfalls of having a public social presence have, in her words, “only made me unstoppable”. And for Erika Vidrio, despite anyone who may have questioned her along the way, ultimately “your work will speak for itself… creativity has no genre”.

None of them ascribed success to talent alone. For Erika Vidrio, it was “constant repetition”, discipline, and patience – “the most important tool you have in your arsenal”. Talia Lahoud, who is mostly self-taught, would advise other aspiring young artists to “believe in themselves and never let anyone else get in the way… and to work hard. Because they can do way more than what men can do”. And, ultimately, in the words of Dunnie Lawal, “what is going to keep you in the room is how good a job you do”.

In fairness, things are changing (too slowly). Whereas most of the artists we spoke with last year were veterans of the industry, many of the artists this year have begun their careers in a digital-first, DIY environment. Be it teaching themselves to produce with YouTube videos, being discovered online by labels across the world from a country with limited industry opportunities, or even collaborating online, they have the tools and the options at their disposal to have true creative control over their work and choice in how they progress in their careers, who they work with, and what compromises they are willing to make for success. Not all have had negative experiences; for those whose careers in music really only kicked off in 2020, like Myyora, social media – and the always-on nature of it, requiring just as much energy as music itself – was more of an immediate issue than gender bias. These younger artists described themselves as lucky to have supportive, diverse teams, benefitting from what the more experienced women described themselves as trying to do: building communities, lending a helping hand, and “being the strong ones''.

The steps towards change seem to be driven largely by the likes of ‘independent’ label services, free learning resources online, affordable tools for their crafts – essentially anything allowing artists to take control of what they want from their careers, and to make only the compromises they are comfortable with. These women are building on this opportunity by creating networks to foster confidence, provide training and support, and ultimately pave the way for others. There is still a long way to go, in some genres more than others, and in some countries more than others – but the tools are here, and women are using them to build a better future for their industry.

The full findings of the study will be published in a free report in April. Click here to take the survey, and if you would like to know more about this project, feel free to email hanna@midiaresearch.com or srishti@midiaresearch.com.

by Hanna Kahlert
10 Feb 2022
2022 is set to be a year of great change (and consolidation of change) in entertainment and beyond . However, some things, it seems, have stayed the same. Last month,  Rolling Stone reported that nine...
No thanks