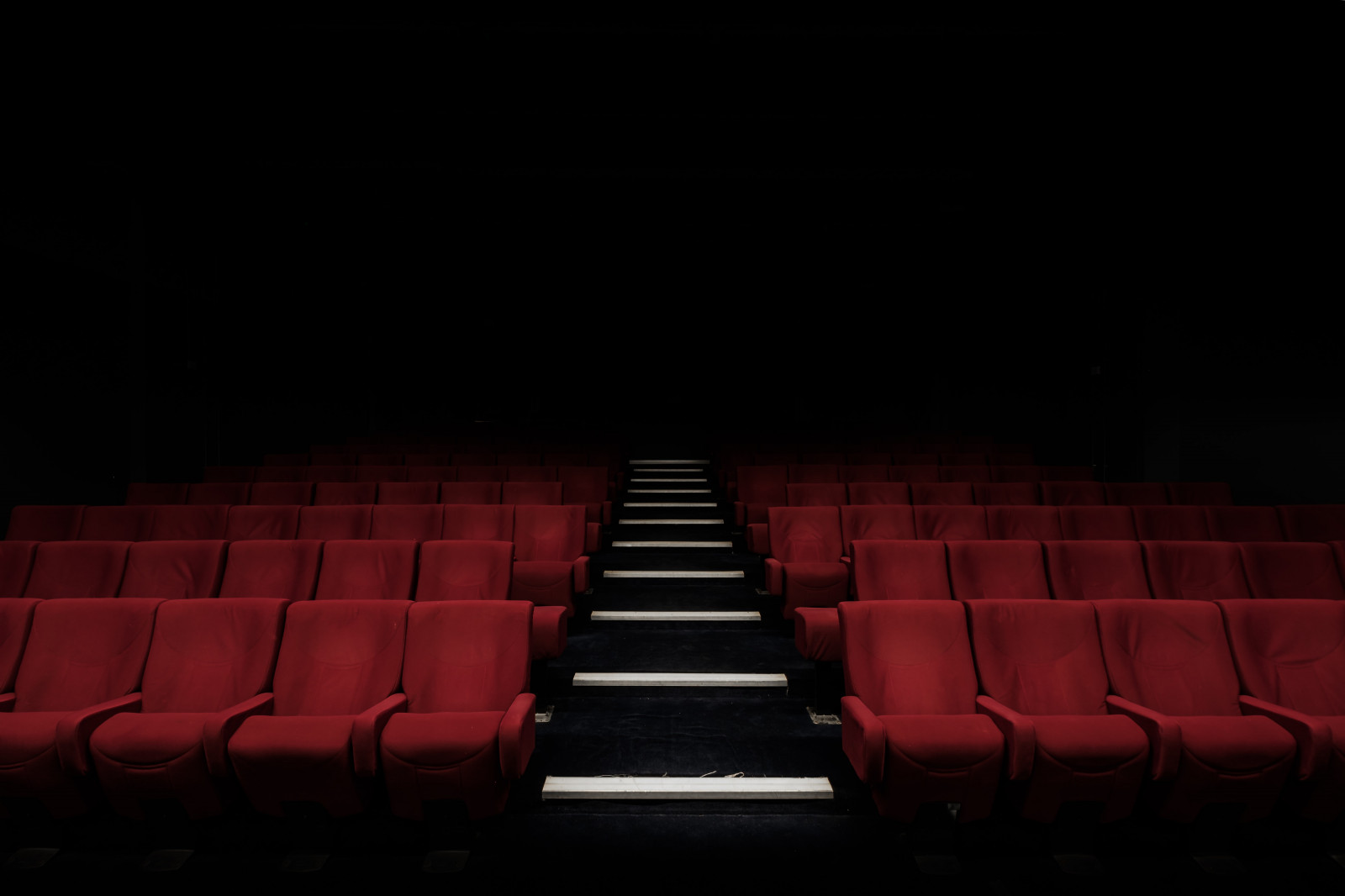 The 94th Academy Awards are only 26 days away, and the long-established hype machine for promoting the Oscars, as they are popularly known, is well underway. Arguably, as the first Oscars post-pandemic (where the pandemic has been side-lined in favour of a resumption of post-lockdown life), the movie industry will be hoping that the Oscars return to their traditional default position at the pinnacle of the entertainment ecosystem. However, that desire for relevance is fighting two key trends currently transforming the film industry – the rise of direct-to-consumer (D2C) as a parallel distribution channel for film, and the rise of the new wave of international hits that do not revolve around the traditional Hollywood world view. Underlying all this  of course, is the ever present questioning of the relevance of a mainstream awards ceremony in a world increasingly driven by niche content success.

The lockdown of 2020-2021 coincided with the D2C big bang moment of 2019/2020 and resulted in the temporary closure of the box office distribution window, alongside the need for D2C disruptors to offer compelling content to compete against the subscription video on demand (SVOD) incumbents of Netflix and Amazon. Disney+, HBO Max, Paramount+, and Peacock are all backed by conglomerates with major Hollywood studios and were able to pivot rapidly from theatrical releases to streaming-first window release strategies. Through 2020-2021 the monetisation models still required refining. Witness Comcast’s theatrical partner dispute over the premium video on demand (PVOD) release of Trolls 2, and Disney’s Mulan PVOD release impact on its monthly Disney+ subscription model, and HBO Max’s battle with Hollywood traditional over same day theatrical and streaming releases. These battles have all now been decisively resolved with a 30-day theatrical release followed by an international streaming release. The result is that the ability of a feature film to culturally impact mainstream entertainment is now confined to 30 days (when organic word of mouth recommendations are at their most effective), then the algorithmic nuances of recommendation engines on streaming platform, and the engagement versus retention priorities of the conglomerates behind the streaming service.

While the evolving business model is dominating the monetisation implications for the film industry in 2022 and beyond, a parallel disruptive force is now undermining the Hollywood studio model. This is the internationalisation 2.0 of TV and by extension, film. The pre-streaming era of US-centric content becoming globalised hits is being challenged by the long-tail niche dynamics of on-demand content. Underpinning this is fandom, where content succeeds first and foremost when consumers are mobilised to engage with content when it super serves niche demand. This is something that traditional four quadrant commissioning or theatrical releases and mainstream pay-TV distribution licensing cannot do.

All of this leads to the key challenge facing the Oscars format in the streaming era – how can an industry judging panel that is focused upon mainstream content accurately represent and acclaim the films defining the cultural zeitgeist in 2022 and beyond? In short, they cannot, and arguably it is hubristic and self-serving to assume that the old-world Hollywood model can still expect to accurately identify the hits of today, let alone tomorrow. The entertainment world is now far more complex and diverse. Identifying and recognising hits in this new environment requires a fundamental reset on behalf of both content creators and distributors. It is time for an Oscars rethink.

by Hanna Kahlert
13 Jan 2022
Every year, MIDiA puts out its predictions for what the next 12 months (and beyond) have in store for digital entertainment. Last year – the year of the immersive web , we had an 84% success rate, giving...
No thanks