The Differentiation Of Nintendo Switch Is A Double-Edged Sword 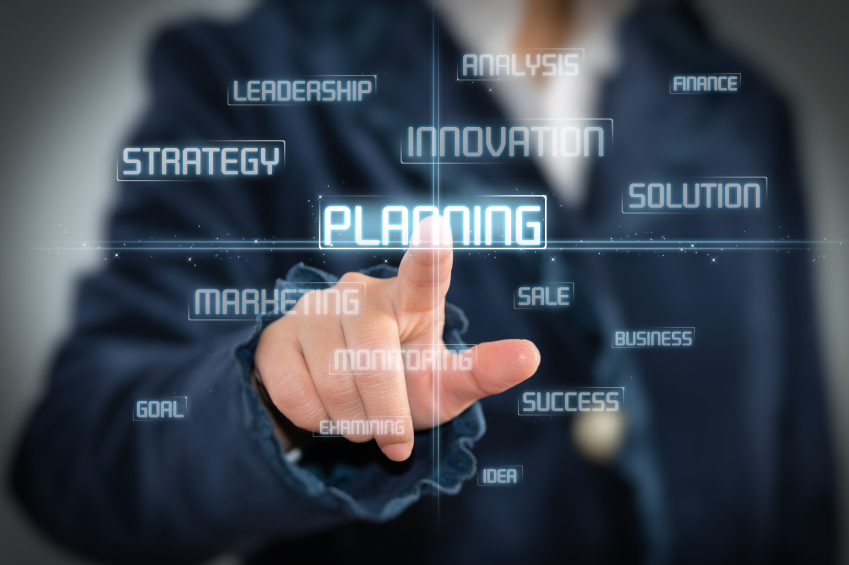 Nintendo is attempting to nearly double its Switch supply, in light of better than expected sales. However, as the Wall Street Journal points out – the request to nearly double production may be met with difficulties, as the supply possibilities of certain components are limited. To make matters worse, other companies bidding for these components include tech majors like Apple, who are likely to receive priority due to their order size.

While hybrid consoles are still in uncharted territory, one thing is becoming clear - Going hybrid significantly impacts the competitive landscape for Nintendo and all its ecosystem partners across the gaming value chain. Until these stakeholders figure out which part of the proposition is key for consumers, we are likely to witness more of these unexpected issues, which in turn lead to the deployment of reactive tactics at the cost of proactive strategies.

On one side, product differentiation in the relatively stale console gaming world spurs interest and curiosity. This is likely a strong driver of the initial record-breaking sales.

On the other hand, positioning a part of Switch’s entertainment value within the mobile world means Nintendo and its value chain partners now essentially operate within two sets of markedly different competitive landscapes.

In the living room, consoles normally compete for consumers’ time against video viewing on the main TV screen (which prevents them from playing on consoles more, especially in multi-member households). But when users leave their homes with the Switch in their backpacks, the competition landscape for their digital time suddenly changes. Outside of the home, competition revolves more around convincing users to keep their most powerful technology devices (smartphones) in their pockets. It becomes more about competing against the likes of Facebook, Snapchat and Tinder on their home turf – on the go.

Furthermore, there is the opportunity of playing the Switch at home, but in its portable form, which is a hybrid use case on its own. MIDiA Research suspects a good share of Nintendo Switch engagement will take place in this form; however, the motives behind this will follow in a separate blog.

Though these competitive circles do overlap, it is important to note that consumers’ overall perception of the product will be formed from several different angles and sets of preferences, as they alternate between these use cases. In order to retain the appeal of the Switch’s hybrid proposition, Nintendo and its value chain partners have to perform well across all of them.

However, because consumption at home vs. on-the-go and on big screen vs. portable screen is underpinned by often directly conflicting consumer behaviours, it will be very difficult to maintain the appeal of a single product that does equally well in all these environments. Therefore, as consumers show their true preferences around Nintendo Switch, one use case will likely take more of a backseat in the future.

How much will each environment matter and to which use case the value chain will start tailoring future propositions, ultimately depends on how consumers will end up using the Switch.

To get an early directional picture, MIDiA is currently running a Twitter poll asking consumers how they use their Nintendo Switch. If you own one, please do take part –this post will be updated with the additional findings.

roblox hack 2018
9 Jan 2018
Great piece of informative information about getting of roblox hack 2018 and everyone will be benefited very much in playing this game.
eshop codes
14 Oct 2017
Thanks for useful post....like here to play Nintendo i am 90s player for Nintendo....and was great fun!!
No thanks