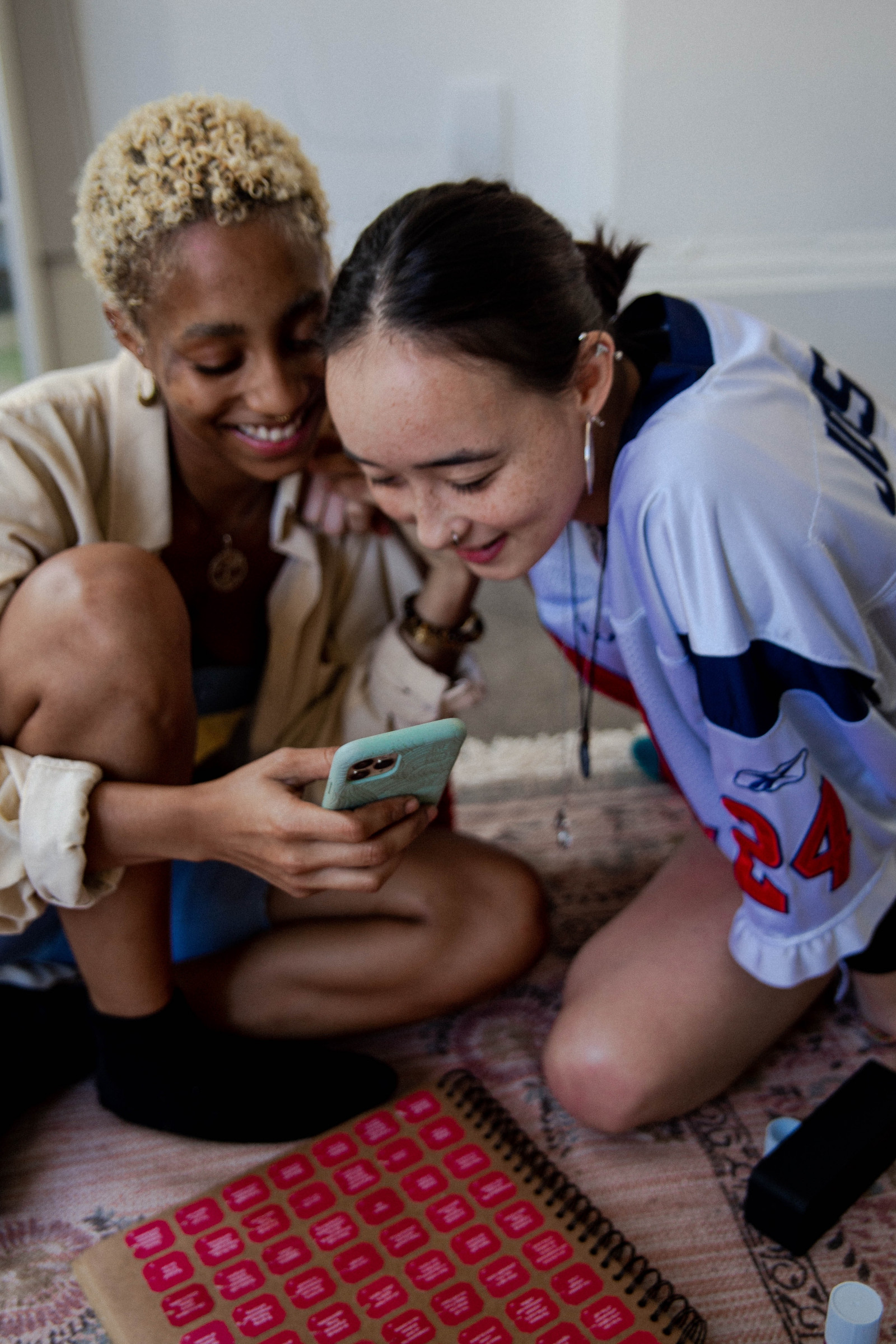 As we move into an autumn that is haunted by the cost-of-living crisis, entertainment propositions are being forced to increasingly compete for what is left of the pandemic-driven entertainment boom of attention and spend. Because of the inherent nature of digital entertainment, which is all accessible from the same devices and at the same times, music, video, and games services must all compete between each other, rather than only with other subscriptions of the same media format.

However, adding to this competition are the social platforms. Not only are they free, but they offer monetisation for independent creators (a huge allure during a cost-of-living crisis), they outsource content acquisition to the users themselves (thus resulting in little overheads) and offer compelling enough storylines and engagement opportunities to rival the standalone entertainment services, such as Netflix.

We have seen evidence of this in the Barlow and Bear Netflix lawsuit, where the duo’s TikTok musical, when taken to a big stage, was able to rival the streaming service’s own events and fan merchandise monetisation to a point where it crossed from fan creation to competition. Yet the phenomenon goes deeper.

The sensationalism surrounding the premier of Don’t Worry Darling highlighted that audiences were less interested in the film itself than they were by the drama around its creation. They were more interested in debating what happened between cast members than the plot, and whether Harry Styles spit on Chris Pine than either’s theatrical performances. Similarly, the Depp versus Heard trial, broadcast and discussed largely on TikTok, was ‘reality television’ for a new, social-first era.

This user-first phenomenon has been since backed up by the social platforms themselves, with creator revenue opportunities being set in place by TikTok, Facebook, YouTube, and even Clubhouse. Brand sponsorships with influencers are only one facet of the many opportunities that being a user-generated content (UGC) creator has to offer. On the flip side, official brands and companies are forced to create content that can compete with these specialised creators in the algorithm, bringing personalisation and authenticity to their images to match the expectations of audiences who are now eager for, and accustomed to, both.

Yet the competition is not always direct. More and more, entertainment propositions, from audio to video to UGC, are competing for niche contexts, not only in fandom but in daily behaviours themselves. Snapchat and TikTok can sit side-by-side on users’ phones, because both are free, and while TikTok offers discovery and a world of entertainment snippets, Snapchat offers a one-on-one, more transient experience between close friends, for example. Netflix and YouTube are hugely popular amongst the same younger audiences, because the character of the content on each is different. YouTube offers how-to tutorials, 24/7 radio-esque music streams, and deep-dive infodumps from favoured personalities. Netflix offers more curated, longer-form content with higher production quality, from old favourites, like It’s Always Sunny in Philadelphia, to big hits, like Stranger Things, to the much-loved, low-key fast-food content as present in cheesy romantic K-Dramas or the train-wreck of Tiger King.

Yes, the social platforms are competing side-by-side with other entertainment. But no entertainment proposition should be competing head-to-head with others on the same playing fields. Consumers who are fans of Lord of the Rings will likely also be fans of Game of Thrones; rather than choose between the two spinoffs from Amazon and HBO, they will probably watch both. The push should be to fit into different places in a consumer’s weekly schedule. Rather than a tit-for-tat one big blockbuster versus another, the different entertainment offerings should each seek to find not only a content niche, but a contextual niche, where it can thrive as one part of its audiences’ busy lives.

Entertainment no longer resembles single-track distribution lines, but rather multicoloured tapestries of different types of content and consumption woven into each audience members’ entertainment lives. TikTok should not really compete with Netflix – as long as neither tries to put itself in that position. Avoiding direct competition at all costs should be more important than expecting a one-for-one trade-off, in these chaotic times.

by Tim Mulligan
14 Sep 2022
It has been a difficult year for Netflix so far. 2022 has brought some home truths to a growth strategy that had become complacent in the wake of the streaming service’s Covid bounce, and where Netflix’s...

What the comedian lawsuits against Pandora could mean for podcasts

by Annie Langston
14 Sep 2022
The mountain of comedians who are suing Pandora over copyright infringement continues to grow. In February, the estates of both Robin Williams and George Carlin filed lawsuits against Pandora, claiming...

by Mark Mulligan
12 Sep 2022
When we first formed MIDiA eight years ago, we saw the new entertainment world was going to require a new joined up approach for entertainment businesses. With the start of the ascent of the smartphone...
No thanks