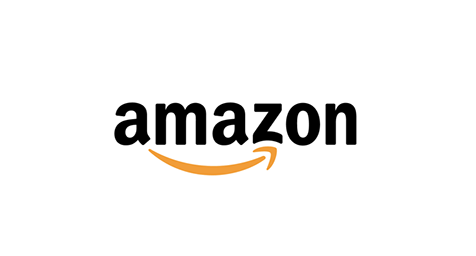 In a move long anticipated by MIDiA, Amazon are rumoured to be in the running for Premier League streaming rights. Although they are unlikely to be alone in this endeavour (both Facebook and Google have also been mooted as sports rights bidders), they are arguably in a better position to build a next-gen sports monetisation framework than their rivals.

The Premier League remains a core asset for UK pay-TV giant Sky and and a significant draw for Telco TV operator BT. In fact, it was the very pay-tv framework of consumers paying annual fees to pay-TV operators for large amounts of content (most of which is unconsumed) in order to primarily access sports that facilitated the league and the subsequent rapid increase in the revenue being earned within top flight football  by players and clubs alike.. Yet if we explore next-gen advertising models – tech companies are in the long term able to deliver better value for the leagues. It does not take too far a leap of imagination to foresee Amazon employing advertising via Alexa through sports content which the league could share the revenue from as well as any purchases directly made through the advertisement on the Amazon platform. Amazon also owns the Twitch platform, which would allow sports teams opportunities to move into the exponentially expanding e-Sports market (worth around $1bn in revenue last year). Such symbiosis would create an additional revenue stream away from simply monetising the sports rights, and while leagues will inevitably be reticent to leave behind a model that has worked so well for decades, Amazon may be able to suggest lucrative alternatives.

Of course, this could lead to traditional pay-TV operators over bidding in the short-term in order to stave off any prospective tech major rivals from acquiring what have become  must-have rights. This would be employed simply to preserve their audience and consequently its accompanying revenue, thus inflating the sports bubble further, and in the mid-term will accelerate the diminishing buying power of the operators as the return on investment for sports rights declines even more rapidly.