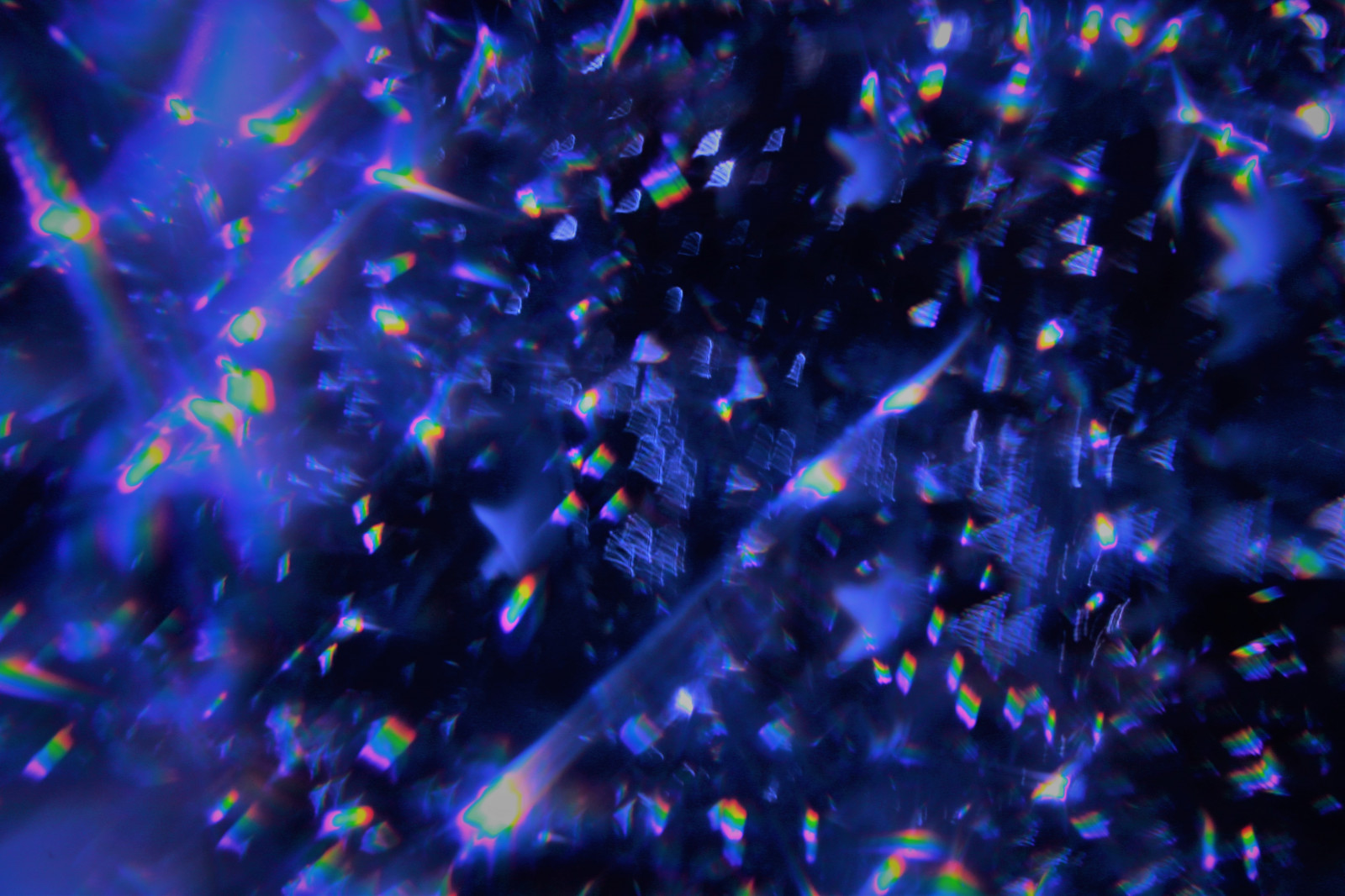 Are we surprised that Taylor Swift has broken records (yet again) after dropping her new album, Midnights (and Midnights (3am Edition))? In the first five days of release, Midnights earned more than an equivalent of 1.4 million album sales, already making it the largest sales week for any album (beating the likes of Adele’s 25 and Swift’s own 2017 album, Reputation). Furthermore, the album has had the fifth-most streams in a week (at time of writing) and the most streams by a female artist ever. Moreover, Spotify released a statement claiming that Midnights is the most-streamed album, and Swift the most-streamed artist, in a day on their platform, while Apple Music stated, based on first-day streams, that it is the biggest pop album of all time on their platform.

As we have reported before, Taylor Swift has been mastering the community and fandom aspect of her following since long before it was trendy. Surprising her fans with merchandise and personally chosen and wrapped gifts (Swiftmas), offering intimate pre-release album parties and concerts (Secret Sessions), in addition to #Taylurking her fans online, are just some of the personal touches Taylor adds to her own brand of fandom herding. As a result, she has arguably one of the strongest fan followings of the modern-day superstars, which can be reflected in the ferocity with which her fans support her re-released albums (Taylor’s Versions), endorsing her decision to reclaim her songs after she was denied buying her original masters. Now with the release of Midnights and Midnights (3am edition), she has caused quite a stir online – nothing new for the country-turned-pop star.

Swift has always had a participatory element to her marketing, leaving cryptic clues and easter eggs in everything she releases; from sprinkling hidden messages in her CD lyric booklets to puzzles in her music videos for her fans to decipher. And this latest release is no different. Since Midnights, and the special Midnights (3am edition) dropped(the latter released shortly after the original 13-track album, featuring seven extra songs for tired fans to stay up and listen to into the wee hours), Swift has sent the internet into a frenzy, with fans tapping into their online community to work together, picking apart everything from lyrics and melody lines in her songs to costumes and props in her music videos.

This goes beyond even just this recent album. Taylor, the marketing guru, has created such a world for her fans that they are able to blend clues from her last rerelease, Red (Taylor’s Version) with riddles from Midnight to guess what her next move will be – meaning that she is encouraging fans to re-watch her older music videos and re-listen to her older releases, in a way more comparable to the Marvel Universe than any other music artist. Furthermore, the effort that she puts into building this sense of achievement and community building for fans has created an intimate bond between artist and consumer – this contributes to curating a strong relationship that will encourage fans to support her ‘Taylor’s Version’ endeavours in the future. When going the extra mile with all the little details like Swift does, as branding expert Jeetendr Sehdev puts it, “you don’t just have fans, you create fanatics”.

Earlier this week, predictions for Billboard’s Hot 100 next week saw Taylor occupy the top nine spots, with spot 10, Sam Smith and Kim Petras’ viral track, ‘Unholy’, and 11, Steve Lacy’s ‘Bad Habit’, being sandwiched by more Midnights tracks. Tactfully placed at the top of the ‘US store’ page of her website, Swift made spot nine’s track, ‘Question…?’, and spot 11’s track, ‘Bejeweled’, available to buy, thus suggesting a debut attempt at a total top 10 takeover. For those who are unfamiliar, a paid download is worth 150 streams. Other than owning a digital copy of the Midnights tracks and pushing Swift’s music into the top end of the charts, fans have no incentive to purchase the two tracks. But, as mentioned before, Swifties are loyal fans, and with the personal touch to her brand, Taylor has cultivated a following who are determined to help her succeed.

As a result, new mid-week predictions see Taylor occupy all top 10 spots on the Billboard Hot 100. We will just have to wait until next week to see if Taylor’s years of cultivating an online community and her branding / marketing savvy pays off – I know what my bets are on…

by Annie Langston
26 Oct 2022
Podcasts have earned new attention and investment in the entertainment market and are becoming increasingly integrated into major streaming platforms. As podcasts battle for listeners amid the attention...
No thanks