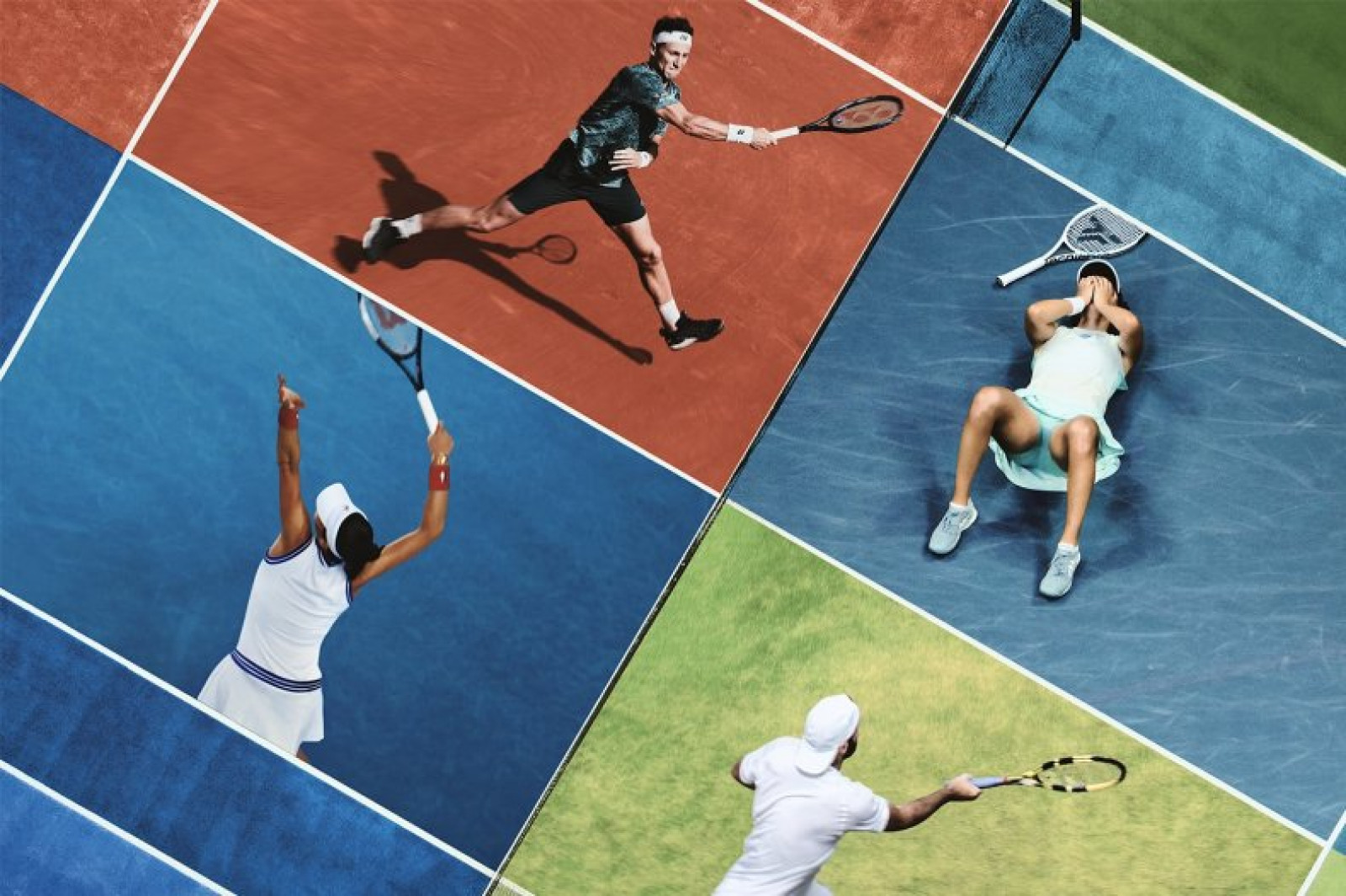 The recent success of the FIFA 2022 World Cup, despite the unwillingness of the organising body to update its brand identity, sent out mixed messages to sports rightsholders. On the one hand, business can continue as usual if one runs a unique branded tournament with thick-skinned partners. On the other hand, last month’s $220 billion costing tournament in Qatar has demonstrated beyond reasonable doubt that the 20th-century ways of running sports businesses are out of step with the empowered digital era of the 2020s. On Friday 13th January, Netflix released Break Point, a ten-episode reality drama following men's and women's pro tennis players throughout four Grand Slam tournaments. This new series has brought the macrocosm of pre-digital sports thinking into the microcosm of the human drama of tennis that TV coverage has not previously been allowed to show.

Perhaps the most striking thing about the episodes released thus far is the focus on the toll that losing takes on professional athletes. Sports audiences have been conditioned to focus on the winners and traditionally neglected the majority of losing participants so that the winners can take the glory and the media spotlight. Break Point does the opposite. By focusing on the next generation of tennis talent emerging from the shadows of Serena Williams and the fab four (Andy Murray, Rafael Nadal, Roger Federer, and Novak Djokovic who between them have dominated tennis for the last two decades with 86 Grand Slam tournaments between them won to date). Of this golden generation, now only Nadal and Djokovic remain, and the focus is slowly shifting from loss to victory for those moving into the vacuum.

The bitter pain of defeat for professionals who have sacrificed a work-life balance to reach the top 1% in their sport makes for compelling viewing. The brutal reality of knock-out tournaments is that despite spending six days playing matches, out of 128 players in a Grand Slam tournament, 127 will inevitably lose. Break Point unflinchingly follows players such as Paula Badosa, who became the women’s number two player last year and has previously spoken out about the psychological toll that competing at the highest level of tennis inflicts on athletes.

In the age of the algorithm, the human factor matters more than ever before

Break Point humanises tennis stars, opening the sport to a generation numbed by an excess of available content. All the emotions and drama in Break Point are real, right down to the moment Rafael Nadal’s uncle decides to support his nephew (Nadal) against Auger-Aliassime, who he is also coaching in the French Open. Older tennis fans may be dismissive of the sensationalising, (or rather the humanising), of a sport that has been a staple of broadcast TV since the first television Wimbledon broadcast in 1937. However, sport now needs to compete as a digital content proposition in the era of streaming TV, where nearly twice as many consumers now subscribe to video services as watch live scheduled TV (Source: MIDIA Research).Last month Football learned the hard way that nothing can stay the same. Tennis is about to learn the same lesson. Humanising the behind-the-scenes dramas brings in new fans and opens up tennis to the possibility  of replicating the recent resurgence of interest in F1 following the break-out success of Netflix’s Drive to Surviveseries.

Time for tennis to outsmart the algorithm.

by Annie Langston
18 Jan 2023
All of entertainment is facing new challenges in the recession. Both creators and platforms are doing everything they can to keep audiences as entertainment spending is at risk. While audio platforms have...

Is the net closing in on TikTok?

by Ben Woods
17 Jan 2023
There is nothing quite like a recession to seemingly transform disruptors into incumbents. As the focus moves from R&D spend to cost-cutting, the customer focus also changes. Efforts to acquire new...

What comes next in the music streaming model makeover

by Tatiana Cirisano
17 Jan 2023
The independent music community has been rallying for change to the streaming payment model for years. Now, major labels are joining the chorus. Why? The pro-rata model has long benefited bigger record...
No thanks