Is Mastodon the beginning of the social platform revolution? 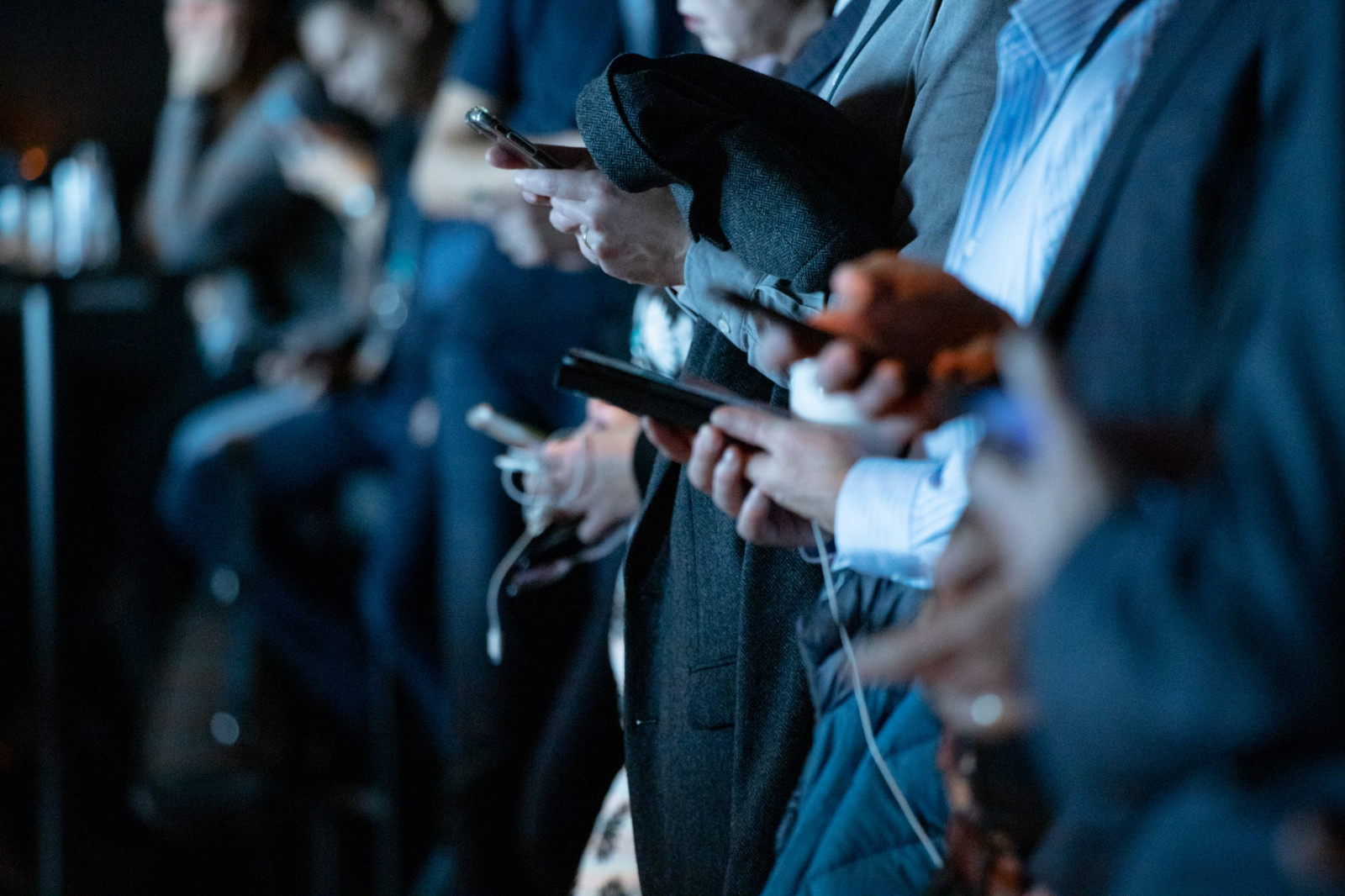 The majors are showing signs of internal disruption. Twitter has fired nearly half of its employees, and is now allegedly making a list of those it wants to invite back because they were fired “by mistake” or because they possessed “skills the new management did not anticipate would be critical to help build some of the features that Musk wants to implement”, according to a report by Bloomberg. Meanwhile, Meta, after a disappointing market performance, with its stock dropping by more than 70% this year, is planning to reduce its workforce by thousands of employees as part of an endeavour to cut expenses by at least 10% in the coming months.

Zuckerberg himself told Meta employees at a companywide meeting back in June that “realistically, there are probably a bunch of people at the company who shouldn’t be here”. Twitter’s firings have largely been done by email, with the subsequent backtracking likely not to help generate positive sentiment among employees. Not only will this have an immediate impact on the companies’ performance, but in the wider tech world, this change of tone is significant – and likely a sign of the changing culture of the industry.

For social platforms in particular, this mainstreamification has come with challenges of civic responsibility. Several disrupted election cycles have raised questions as to their role in the spread of information, and what responsibility of moderation they have. Twitter and Facebook have borne the brunt of these challenges. Twitter’s future now lies in its very answer to how it will deal with the spread of misinformation and Elon Musk’s purported value of “freedom of speech”. Censorship and content moderation are important in any public discourse, but who is in charge, and what their values are, are inextricably linked in the outcome of policy.

Enter Mastodon, a decentralised microblogging site run off of a collection of independently run and self-funded servers. It is a crowdfunded non-profit social platform that looks and feels very similar to Twitter, and it has seen an influx of 120,000 new users in the four days after Musk took charge of Twitter. With 4.5 million accounts active on the platform at present, the new social platform does not have nearly the same reach as any of the majors. But perhaps it does not have to.

Niche is increasingly becoming mainstream, all across entertainment. Personalisation of news feeds, TV show suggestions, song radios, TikTok recommendations, and even advertising has become the norm. Meanwhile, as social platforms have increasingly begun to morph into UGC platforms, the role of the ‘real’ social network has played an ever-waning role. Users, however, still crave this one-on-one authenticity. Hence why Snapchat has stayed so prominent, despite all of its features being adopted onto other platforms: it offers, predominately, a way to communicate with just your friends in an authentic way. Similarly, BeReal has offered this one-on-one authenticity, in opposition to Instagram’s cluttered publicity. And now Mastodon is offering truly decentralised microblogging, with no single corporate ideal in charge. If niche is the new mainstream in broader entertainment, it is likely to become the same case in social. Social platforms, critically, are free; just as audiences are happy enough to subscribe to multiple video streaming subscriptions to access the content they want, so too are they willing to download however many apps it takes to see the updates from the people they care about.

The disruption of the social platform ecosystem will not come in the form of one big new challenger, ready to overthrow the incumbent brachiosaurs. Rather, it will come in the form of a growing plethora of simple-purpose social apps that allow users to connect with each other in their preferred contexts, eating away bit by bit at the prominence of the older apps.

Patreon is making video a battleground for creator allegiance

by Mark Mulligan
8 Nov 2022
When governments plan to introduce controversial new policies, they prepare the ground in advance (dropping hints in speeches, privately briefing journalists, etc.), so that by the time the new policy...

Artists and managers: Help shape the future of artist services

by Kriss Thakrar
7 Nov 2022
It has arguably never been harder for artists to break through on social media, streaming, and in the real world. We repeatedly hear how artists and their teams are overextended, burned out and overwhelmed...
No thanks