How the iPod changed everything 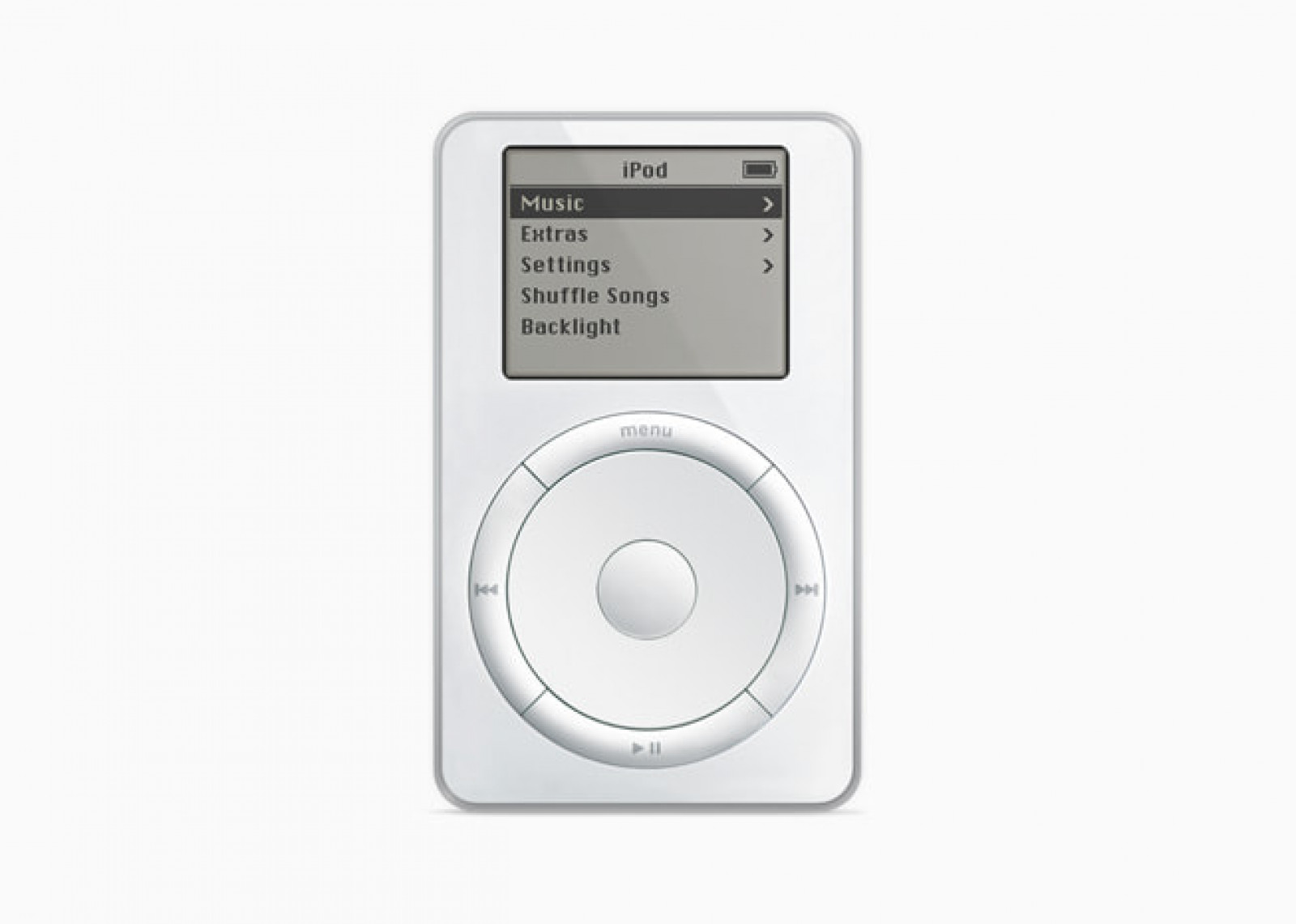 Apple just announced that it is finally ending production of the iPod. At 21 years of age, it outlived many of the dramatic changes it witnessed and triggered. In this age, dominated by streaming (and a vinyl resurgence), the iPod did not really have a place anymore, other than with its ever-diminishing base of super fans. It should have probably ceased production long ago, but the iPod holds a special place in Apple’s heart, and sentimentalism likely played a role in allowing it to reach its 21st birthday before it was finally put out to pasture. And there is no doubt that the iPod earned that special place because it was the change catalyst that transformed Apple into the mega corporation that it is today. But the iPod did even more than that, it was the trailblazer that created the environment in which today’s digital entertainment world could exist.

Back in my early days as an analyst, I went to my first ever Apple analyst briefing for the launch of the second generation. I felt like a fish out of water, with the room full of dry tech analysts asking Apple about its education strategy, its server products, and its enterprise computing strategy. Then, little me in the corner asked about the iPod, and the entire room turned with bemused faces, just like the pub scene in American Werewolf in London.

Every successive briefing session I went to, the iPod became an ever bigger deal and the other analysts in the room started asking questions about it too. The iPod shuffled along at a steady pace until the launch of the iTunes Music Store, at which point it suddenly had a purpose that it previously lacked, and sales lifted off. Apple has never looked back.

It is no coincidence that it was music that propelled the iPod to tech immortality. Steve Jobs was a massive music fan and it was his passion that helped ensure the iPod continued to receive the support it needed, even when it was not yet showing signs of fulfilling its huge potential. Apple has always been a company that is as obsessed with content as it is hardware, and this is why the iPod and subsequent Apple devices have been so central to the growth of digital entertainment.

As the iPod evolved from scroll wheel to touch screen it became the launchpad for something even bigger for Apple: the iPhone (the first gen iPhone was a direct evolution of the iPod touch, at a time when all smartphones had keys). With the iPhone came apps. Just in the same way that the iPod was not the first digital music player, so Apple was not the first to make mobile apps, nor, of course, the first to make a smartphone. But, in all three cases, Apple took a promising but struggling format and made it ready for primetime. This early follower strategy underpinned Apple’s success in the 2000s and the early 2010s.

Pandora was an early beneficiary of Apple’s app strategy, being natively installed on US iPhones. The result was another lift off, with Pandora soon becoming he most widely used streaming app on the planet, even though it was only available in the US. Just as with the iTunes / iPod combination, Apple understood the cruciality of an integrated content / device experience and its App Store became the launch pad for today’s digital entertainment economy. It did so by allowing app developers across the world to find a global audience who did not need to worry about clumsy installations and fragmented billing. Everything happened in one place – seamlessly and effortlessly. Google soon followed with its own take on the app store. Now you will struggle to find a games, music, video, news, podcast or book provider that does not use the Apple App Store, nor indeed a consumer that does not use apps to consumer content.

Apple’s subsequent launch of the iPad and Apple TV further accelerated the adoption of digital content, giving audiences and content companies more choice about where they could benefit from the app economy. Apple Music, Apple TV, Apple Books, Podcasts, News, Arcade and more followed, helping cement Apple not just as a catalyst for the digital entertainment economy, but also as a major content player in its own right.

None of this would have happened without the iPod. So although many readers will be too young to have even owned an iPod, spare a thought for this now departed member of the digital ecosystem, because without it, the devices you use and the entertainment you consume today would look very, very different.