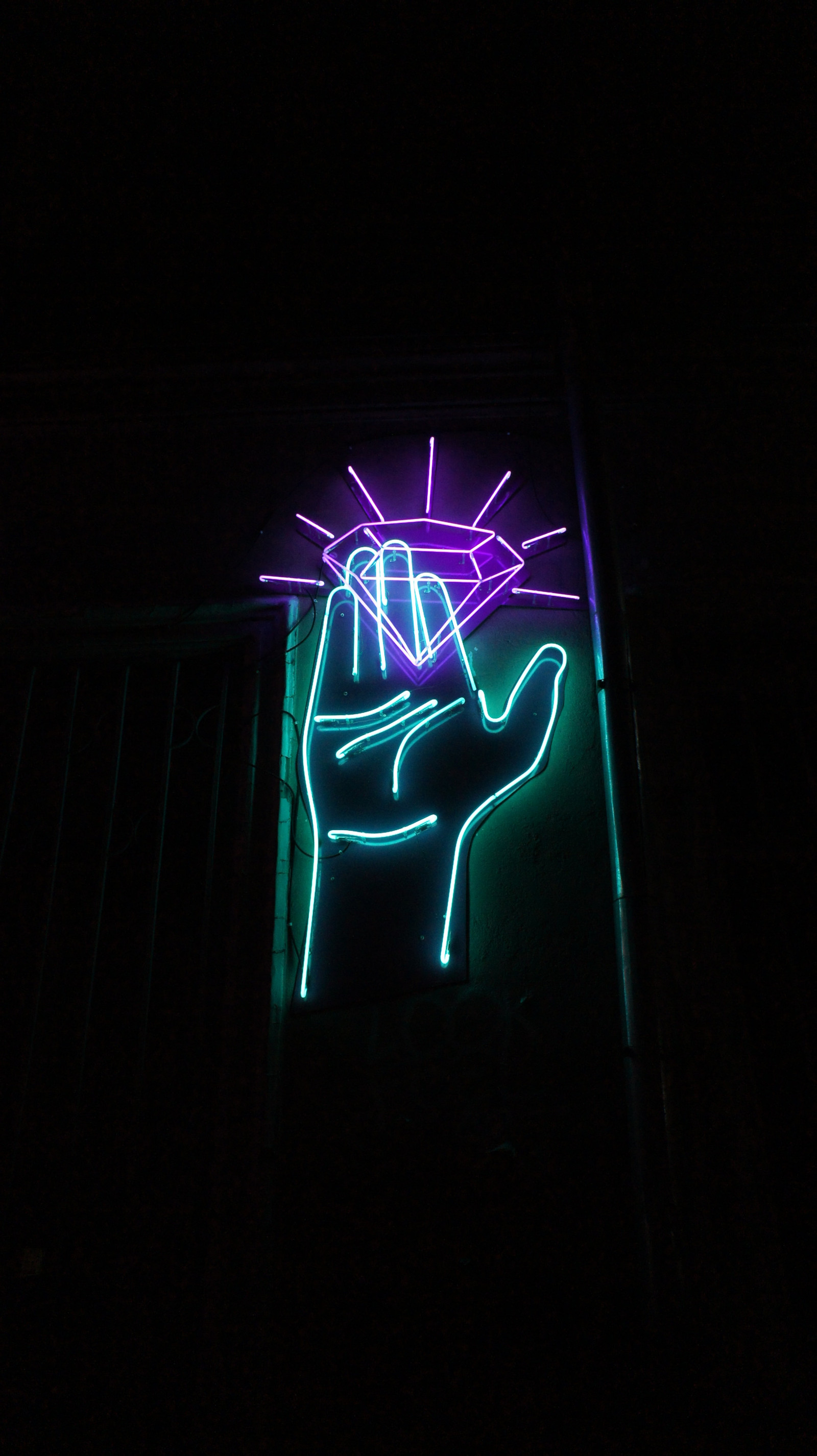 Spoiler alert, to the disappointment of some: it is not going to be NFTs.

Scarcity, real or artificial, is what drives value. The diamond industry is perhaps the most obvious example of managed scarcity driving high-margin revenues. However, this same dynamic drives the value of collector’s markets for the likes of rare playing cards, TV show props, event t-shirts, and more. It is also what drives the value of entertainment itself, with rare big-name releases making millions at the box office or live tours of new albums selling out stadiums worldwide.

However, streaming has flooded the entertainment ecosystem with the perception of plenty. New TV series come out on a daily basis. New music is made by hundreds of thousands of artists, promoted across platforms from TikTok to Spotify to the radio. Independent creators can compete with the majors for air share, but none of them can hope to make huge amounts of money as a result of the increased competition for ever-smaller margins.

As we enter a cost-of-living crisis and attention inflation, the revenue impacts are going to be felt across the board. Audiences will savvily switch subscriptions, unsubscribe altogether, choose free access tiers, learn how to create entertainment themselves, and potentially even begin to consume pirated content again. The cost of entertainment is high, and the perceived value of it is becoming diluted simply as a result of its imminent availability and amount.

The new value drivers are, as a result, shifting. Quality of a production is no longer good enough. Instead, audiences are seeking engagement; things they can be involved in, and make their own. Thus, the rise of lean-through consumption and the creator economy. However, there are other new value drivers as well. The pandemic shifted perceived value from time alone with digital entertainment to the newly-scare ‘in real life’ (IRL) social activities. Community becomes central when money becomes scarce, and so the increased value of IRL social networks is going to grow. The value of having 1000 friends on Facebook is long gone, opening space for the likes of Snapchat and BeReel to offer authenticity in contrast to the artifice of public showmanship.

With so much prefabricated entertainment available, it is also becoming more valuable for audiences to discuss the meta-implications on social together rather than watch and appreciate a film or TV show itself. The drama around Don’t Worry Darling is more popular than the film. The Depp versus Heard trial was a TikTok special extravaganza, and the new discourse surrounding Netflix’s Dahmer and Blonde, and their problematic implications, is not exactly lending a positive vibe to the streaming platform’s positioning. “No press is bad press”, except when consumers are self-aware enough to unsubscribe in protest and have plenty of other options to choose from when they do.

The problem of discovery, and how to generate cultural moments, is yet to be solved – but perhaps the value is not in discovering good things, but rather curating content worth watching and listening to because of its cultural value. No streaming platform has nailed that process yet, either, outside of music – where the opposite has become a problem as well. Hyper-personalisation has individualised music listening to the point where cultural moments are almost impossible to cultivate.

What is lacking in all of this is scarcity. Nothing in entertainment is scarce, outside of limited-release skins or progress badges in games. NFTs caught the imagination of managers and artists alike because they offered the potential to reintroduce scarcity to the music world, but ultimately, they play the same role as rare vinyl and limited t-shirt sales. Even worse, they do so in the digital realm, where nothing is scarce and everything can be replicated, even if it is illegitimately.

Analogue, on the other hand, is becoming the new home of value through scarcity. Digital images are too plentiful, and now younger consumers are flocking back to film and polaroid cameras. Music aficionados are ditching niche streaming subscriptions for vinyl and CD collections. Hardware is making a comeback, because it is tangible; it lasts, it can be owned, it can be fixed, and the value of being able to engage with the entertainment audiences’ love cannot be easily bypassed by any easy digital access alternative.

In an entertainment world dominated by plenty, less is, increasingly, more.

by Annie Langston
5 Oct 2022
The growth of podcast audiences requires a global effort. And while the market is primarily dominated by mostly Western platforms, such as Spotify and Apple, there are opportunities for new players to...

by Tim Mulligan
4 Oct 2022
Last Friday, Comcast-owned Sky announced that it had renewed its exclusive UK and Ireland coverage of Formula 1 (F1) until the end of 2029. Included in this deal are additional rights for Sky Italia and...

by Mark Mulligan
30 Sep 2022
Life is perpetual change, so it is perhaps overdoing it to suggest that the music business is at a cultural pivot point. Yet, what comes next has the potential to be looked at, years from now, as a dividing...
No thanks