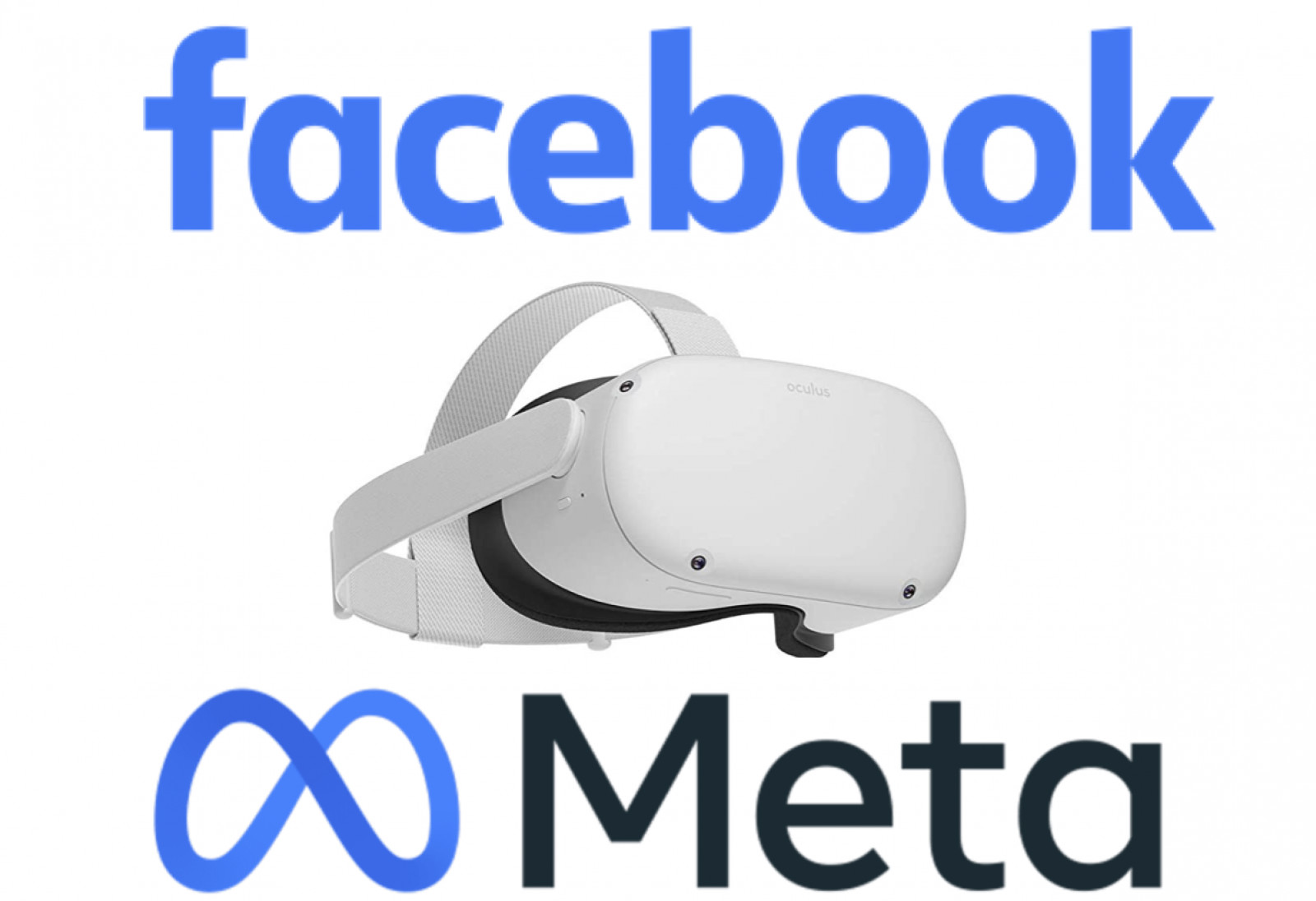 Facebook’s rebranding to Meta can be interpreted in many ways. It can be seen as: following Google / Alphabet’s lead in communicating a new chapter in its business; putting distance between the company and its most well-known app, ahead of it beginning to decline; shifting the story away from whistleblower and ethics narratives; signalling a major strategic reboot. It is, of course, a combination of all of the above. In fact, Facebook is perhaps the most successful example of a global tech company that is embracing Clayton Christensen’s disruption innovation theory. Namely, that in order to compete in a new market, you have to radically change what you do, how you do it, and, crucially, your values. Facebook already went through this entire cycle when it pivoted towards messaging apps, and now it is about to do it all over again.

Facebook’s Meta shift has a neat symmetry with its messaging app strategy – coming nearly ten years to the day after the app store launch of Facebook Messenger. When Facebook launched in 2004, the social media world was dominated by highly linear, desktop experiences, like MySpace and GeoCities. Facebook moved the needle, but it was a product of its time and generation. By the turn of the following decade, the world was changing, and with it cane a new generation of mobile-centric consumers – an opportunity that Evan Spiegel and Co seized, with the launch of Snapchat in 2011. As the dominant social platform, Facebook could easily have played it safe, developing a series of ‘good enough’, sustaining innovations to try to keep one step ahead of the noisy, but comparatively tiny, mobile-centric competition. Instead, it did something that big established companies rarely do – it decided to compete head on with it itself. Facebook decided to disrupt itself before the competition did.

Facebook’s messaging app strategy was textbook Christensen. To really drive transformative change, you need to change your entire company and values, which is almost always best achieved by either acquiring companies or launching new divisions, so that you can learn to think and behave differently. After all, as a company, you have to respond to dramatic change in a dramatic fashion, because, up until now, your established way of doing things has resulted in you falling behind. So, in 2012, Facebook acquired Instagram for $1 billion (to initially be run as a separate entity), and then WhatsApp in 2014 for $19.3 billion. Facebook is now the biggest messaging app company on the planet, though the world has changed so much, these apps are often not even called messaging apps anymore. They are simply social apps. That is the scale of the transformation that Facebook achieved, and the metaverse is next.

If Facebook Meta follows a similar path for its metaverse strategy as it did for messaging apps, then a couple of major acquisitions will follow. It would be the wise move to do so, and hopefully Meta’s commitment to spending $10 billion on the metaverse does not reflect the hubris of a company that now thinks it is so good that it can do everything itself. If it is, then the odds are that Meta will not be the key metaverse player. But, if Meta does follow the Christensen playbook and become the central force of the metaverse, then there some major permutations, and even responsibilities, for Meta:

·       If the metaverse becomes the future of social then, unless there is some kind of cultural reset, all of the negative, dark sides of social will simply migrate over and become magnified. Imagine how psychologically damaging getting trolled and abused in virtual reality could be, especially for impressionable, younger people

Societal risks and responsibilities aside, the shift to the metaverse represents a broader paradigm shift in digital entertainment and connectivity. MIDiA terms this as the Immersive Web, and, in fact, Facebook’s Meta announcement is a neat validation of the title of our 2021 Predictions report: ‘The Year of the Immersive Web’. Whether lightening can strike twice for Meta remains to be seen, but if it follows its 2011-2014 blueprint, then it has to be in with a shout of being the dominant metaverse player. Metaverses, though, are still heavily rooted in games, and while Meta is making a big bet on their future existing outside of games, there is no doubt that some gaming dynamics and experiences will still be part of what the future of metaverses are. The question is whether that means that the addressable audience is going to be narrower than it was for messaging apps, at least within a meaningful time frame (e.g., 5-10 years)? If not, then the risk is that Meta could end up winning the wrong war and building the future of games, instead of the future of social.

by Kriss Thakrar
26 Aug 2021
Kanye West has released the Donda Stem Player, a handheld remixing speaker that can interact with music, as a way to create a personalised experience with his new album. However, this is not just an interactive...

FaZe goes public – what to watch out for

by Karol Severin
28 Oct 2021
FaZe is going public via a SPAC merger. It is positioning itself as the company who can help brands reach Gen Z. Can it succeed? Every generation or so, there is a company that builds its narrative to...

by Tim Mulligan
18 Aug 2021
Q2 2021 has brought global streaming hegemon Netflix up against the irresistible D2C force that is Disney+. Netflix’s 1.5 million net subscriber additions in Q2 contrasted heavily with the 12 million...
No thanks