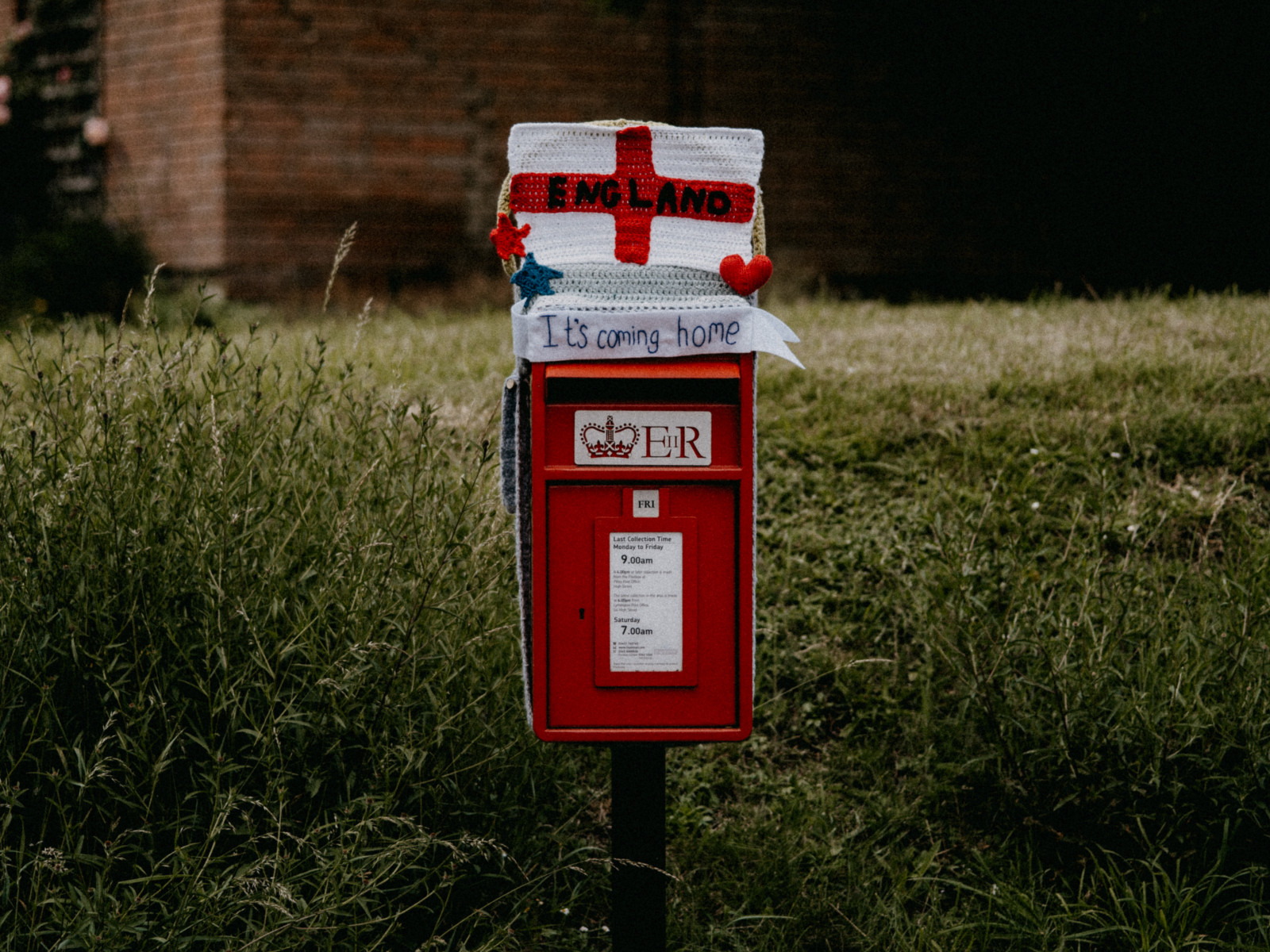 This last weekend saw the finals of the delayed UEFA Euro 2020, with Italy the winners. Footage of crowds over the preceding week’s semi-finals showed crowds flooding the streets; social media feeds filled with screen-capped memes and related socio-political commentary.

Both England and Italy could be described as ‘needing the win’. After a year and a half of a still-ongoing pandemic, which both countries were hugely affected by early on, Euro 2020 was a cathartic moment in the early stages of opening up from lockdowns. For sports, which have been negatively impacted by the lack of live fans, the tournament was a standout success – and part of this was due to the prime cultural positioning of the games.

Because the Euro tournaments are played by national teams, much like Eurovision some months ago, they serve to unify national populations and have far more mainstream appeal than regular club matches. This fundamental advantage was further enhanced by the social need case for such an event. After a year and a half of pandemic, natural disasters, and economic and social disruption, football as a mainstream topic was the first major post-vaccine news feature in Europe to be inherently optimistic; something to cheer for, rather than fear.

It also came at the opportune time of reopening from lockdowns. After the social isolation and loss of public life and interactions, matches gave casual fans an excuse to meet up as well as a common activity to buffer as rusty social skills struggled to get back into shape. It connected strangers in those public spaces watching matches, after a year-long period of isolation and distance.

The teams themselves – particularly England, which has a strong football culture – were also prime for fandom. The England team has made the news in the last year with social outreach, feeding schoolchildren, promoting causes, and spreading a message of unity. The team itself was thus able to generate mainstream recognition and appeal beyond the normal sports fandom, pulling more viewers into the fold.

Anecdotally, this appears to have been wildly successful. People who normally pay no attention to football were emotionally invested in every match. The entirety of London during the final was quieter than it has been since Lockdown One, with open windows spilling the sounds of the game and all venues with a television screen fully booked. The boost to service industry venues which have suffered massively in the last year and a half was palpable, with estimates suggesting the final alone could contribute up to £150 million to British GDP on the day.

This year, the Euro 2020 was more than just a tournament. It was a cultural grounding point, an economic boost to entire sectors, and a symbol of the new normal set to come with testing, vaccines and the reopening of public life becoming mainstream. The Tokyo 2020 Olympics which open on July 23rd will also have an opportunity to generate a similar cultural connection. However, the absence of live spectators will make it the first broadcast-only major international sporting event (only events outside of Tokyo will permit reduced numbers of spectators). Achieving a similar level of success therefore is unlikely, especially with opinion polls showing the domestic population is in favour of games being postponed due to the ongoing pandemic. Next year’s World Cup, the new hope for the England team, will perhaps have a better chance to capitalise on the latent fandom triggered among the mainstream population by the Euros. The opportunity is there – it is now up to organisers to capitalise on it.

The sensationalisation of news comes head-to-head with Euro 2020

by Hanna Kahlert
17 Jun 2021
Less than a week in, and the coverage of Euro 2020 is off to a problematic start. Any big sports event taking place after a year of pandemic-induced lockdowns was bound to have its hitches. Yet few could...

Beyond Consumption: A New Era for Entertainment

by Hanna Kahlert
6 May 2021
Long-term trends which should have taken years to manifest have come to fruition seemingly overnight. The great lockdown has driven digital-first behaviours mainstream, increasing time and money spent...

by Tim Mulligan
17 Jun 2021
At opposite sides of the globe, two top-flight international football events have kicked off over the last week. In semi-vaccinated Europe the month-long Euro 2020 tournament began on Friday June 11th,...
No thanks