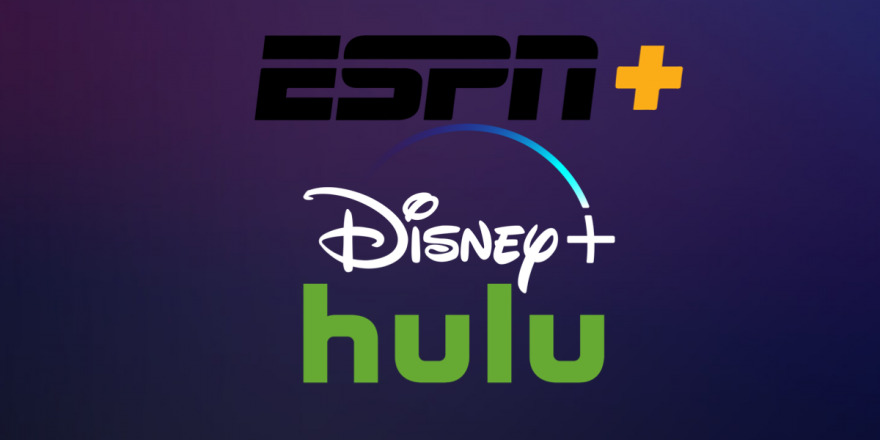 Not all positive news

Another blow to Disney was revealed through accepting a $353 million write-down on its ownership stake in Vice, a company which attracted a large amount of hype over its asserted appeal to millennials. This write-down doubled from the $157 million write down last November, due to advertising at Vice slowing thus making the investment less attractive. Inevitably this raises questions about Vice’s long-term viability.

The flatline of Disney’s media networks revenue growth reflects the secular decline of pay-TV subscriptions across the English speaking markets, with subscription video on demand (SVOD) subscriptions surpassing pay-TV subscriptions in Q1 2018, according to MIDiA Research’s quarterly survey data. Disney will be pleased with its 15% YoY growth of its direct-to-consumer (DTC) and International revenue segments as it looks to future-proof its TV revenues with its entry into streaming video. Disney sees several reasons to do this:

Disney’s DTC and International segment’s growth stems from ESPN+ and its majority share in Hulu, with CEO Bob Iger explaining how bullish Disney is on Hulu as it is the best consumer streaming proposition on the market in terms of encompassing all aspects of video content (scripted drama, film, news and live sports). The best opportunity for Disney to truly become the go-to video destination is with the future bundling of ESPN+, Disney+ and Hulu. This would provide Disney a suite of platforms to not only compete with Netflix (and win) with an all-encompassing value proposition but also appeal to the valuable aged demographic who still retain pay-TV subscriptions. This, alongside leveraging Disney’s brand equity when it launches in emerging markets, will establish it as no longer a purely additive service but as a domestic and international substitutive service.