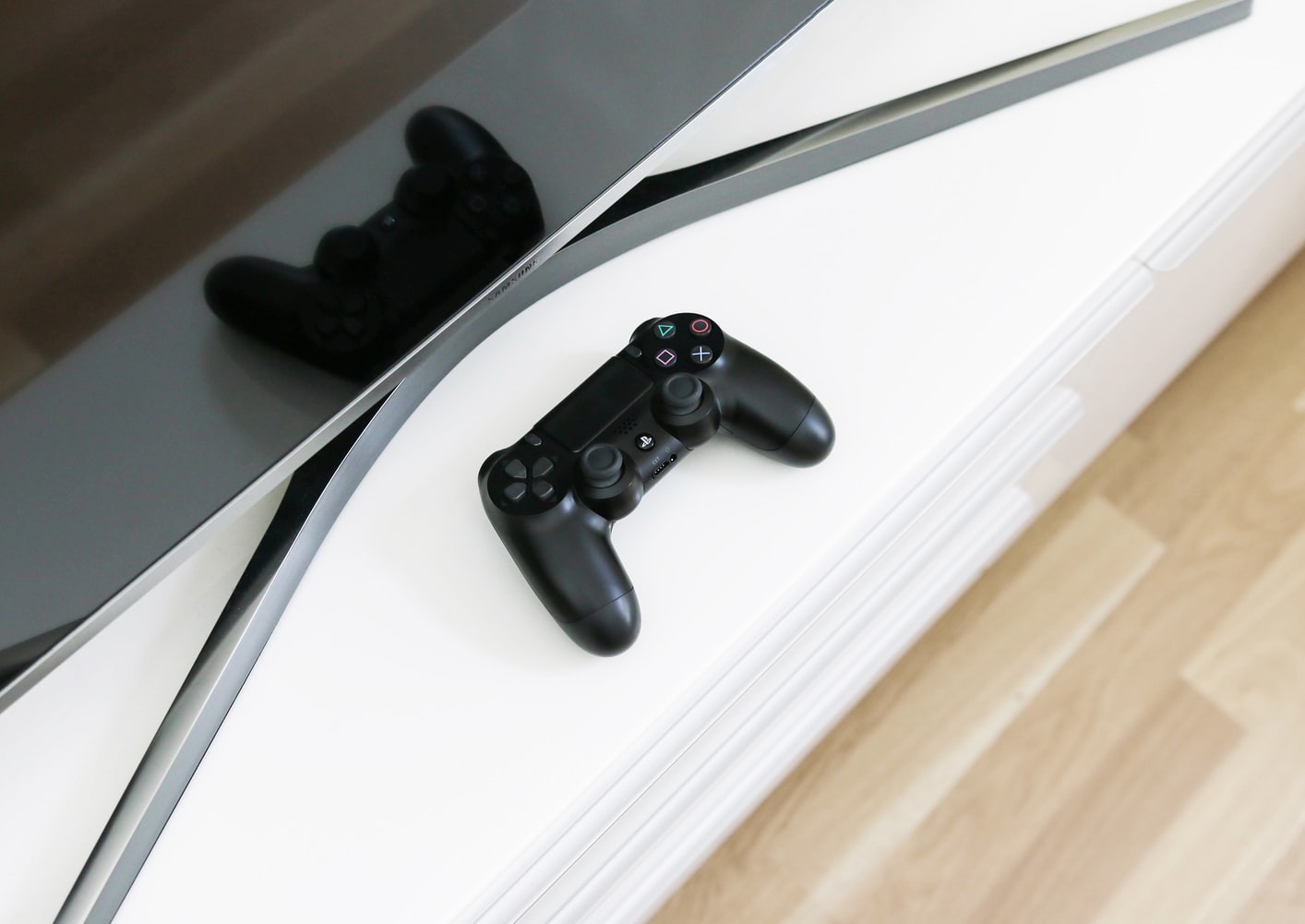 The Video Games Entertainment & News Network, or ‘Venn’, was launched on the 5th of August – marking another important milestone on entertainment’s journey of intertwining across formats and verticals.

It is free to watch, pointing the business model towards TV network-like brand activations and advertising.

Being everywhere is the correct strategy for Venn, right now

With distribution partners, talent and good funding in place, the top priority for Venn now is to grow an engaged audience which will keep coming back for more. In Q2 2020 (n=6000, US, UK, Canada, Australia, France, Germany), 10% of consumers were stated to have watched games-related videos (with 6% watching esports). Console gamers are most likely to watch games-related videos (26%) compared to PC gamers (19%) and 15% of mobile gamers.

This is the immediate addressable audience which will initially propel Venn’s business model to life.

In the long-term however, a key factor will be enticing audiences beyond the most active gamers, and ultimately beyond gamers in general.

The first audiences of MTV watched it for music videos, but what brought it further towards the mainstream (beyond music lovers) was eventually wrapping the music up in a number of cross-entertainment experiences which could appeal to broader audiences (e.g. the walkthrough of Mariah Carey’s penthouse in the most-viewed episode of MTV’s ‘Cribs’).

For Venn to appeal beyond gamers, it will need to become obsessed with understanding consumer behaviour across entertainment, well beyond games and video viewing. Identifying common entertainment behaviours and preferences of games video viewers and non-gamers will be key to open up the bridge to mainstream audiences.

In the long-term, this will potentially end up making the difference between Venn becoming a well-funded gamer video channel, versus acquiring a more TV network-like status (including distribution power, talent rights monetisation etc.).

Current timing has both headwinds and tailwinds in store for Venn

For Venn, the impact of Covid-19 and the oncoming recession is two-fold.

On the consumer side, the timing is favourable for three reasons: digital entertainment engagement is up; gaming is now a cultural staple alongside sports, music and fashion, many of which are halted or disrupted; free propositions will resonate particularly well with consumers during the recession.

On the supply side however, the recession could see declines in advertising spend, temporarily shrinking the size of the opportunity not just for Venn but for content producers, channels and networks more broadly. Mix in the on/off risks of production disruptions and there is potentially enough to offset the beneficial dynamics from the consumer side. Having said that, production in LA (Venn’s current production hub) is now classified as essential in L.A., so future disruptions might be less impactful, than during initial lockdowns.

Provided Venn remains well funded, it should be ok and its all-important first goal of penetrating the active gamer community should not be heavily impaired.

The second step of growing towards more mainstream audiences and attracting the largest brands might require a more favourable economic climate.

Timing aside, a key factor of Venn’s success will be its ability to negotiate favourable deals with creators and distribution partners alike.

On the creator side, as it grows audience Venn could gradually gain the power to propel upcoming or little-known talent into fame. There could be an opportunity for Venn to ‘pull a Bravo’ and aim to sign talent deals spanning across personal brand rights etc. However, the barriers to becoming a games video creator or a channel are low these days, so in order for Venn to bid for this type of commitment from creators it will truly have to develop a significantly sized audience base to offer them.

Regarding deals with distributors, Venn’s leverage in the negotiation will largely depend on the engagement and value of its audience. Particularly important to build up a negotiating voice at the distributor’s table (in the long term) will be the ability to grow audiences on Venn’s own site, as the direct traffic will likely carry most margin and simultaneously pose a potential competitive threat to current partners. This is a few years away, however. Meanwhile, the distributor landscape will widen with the likes of Fortnite, which now distributes music, video and sports content directly to consumers within gameplay. The growing range of distributors and deals will favour Venn and put it less at the mercy of each individual one.

It is early days of a long journey for Venn – but the market is clearly there, the timing is… ok, for now… and the company has an experienced leadership and investor roster. Could gaming kill the video star?

by Alistair Taylor
27 May 2020
COVID-19 forced sports leagues to think outside the box for restarting live sports. The UFC wanted to rent a private island , the NRL to ferry players to and from games, and the WWE performed to empty…
No thanks