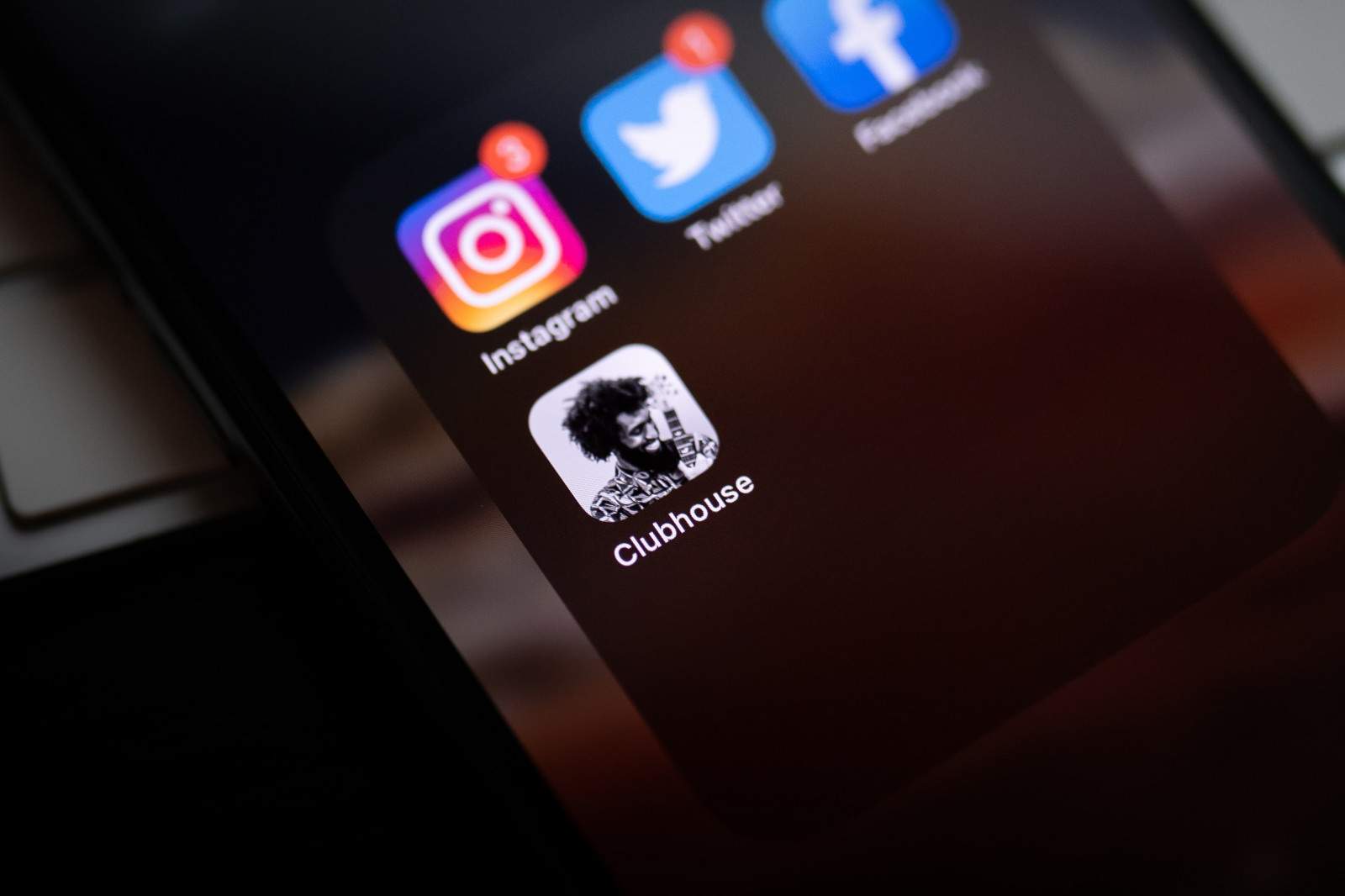 Audio has seen an overall boom during the last year, with audiobooks alone significantly gaining consumer attention time and attracting audience over from radio. Podcasts have also grown in the lockdown periods, as background audio surges into the space left behind by contextual ambiance.

The cultural value of the background human conversation has, perhaps, grown beyond ‘audio’ itself, however. The continued popularity of library TV shows like the US Office and Friends (which remained in second place on the Index Score on MIDiA Index over the last 90 days) perhaps hints at a consumption evolution for video streaming – filling a subsidiary role as audio (with a side of visual) as a backdrop to daily life at home.

Enter Clubhouse, the latest breakout social network. An invite-only, audio chat app founded in March 2020, it is now valued at $1 billion following a $100 million January 2021 investment raise. Yet what it is – and whether it means anything for the broader marketplace – seems opaque from outside.

The core of the audio chat operation is not as casual as Discord, for example – rather, the conversations focus more on deeper discussion by a few people on a topic they may have some experience or expertise in, which anyone on the app can listen in on or ‘raise their hand’ if they want to contribute. It is all live, and encourages users to "drop in" and "leave quietly" which gives it the dynamic of being able to walk into or out of a room in a business conference or enlightenment-era salon. It is not dissimilar to participating in one of the many online webinars of the past 12 months – only the topics are both varied and tailored, with algorithms set to aid discovery in a manner similar to TikTok, and constantly available.

Why anyone would need more webinars via an app exclusively for them, might be a bit bewildering for some after a year of purely online working, with work-life balances thrown along a proverbial rollercoaster. However, given the modus operandi of the Silicon Valley tech industry (and global equivalents), which is Clubhouse’s core early-adopter audience, this has not been a hitch so far. Instead, the app has been growing – and fast.

Its success, however, speaks to far more than the “work is life” balance of the tech sector. It is the final iteration of the tech-induced evolution cycle of media.

In short, phase one is democratisation of access and involvement. Text sharing moved from print to online blogs, videos and images from TV’s and printers to servers, and audio distribution moved from radio broadcasts to MP3’s. Phase two is aggregation; propositions emerge to host and filter these content forms, like Instagram for photos, or YouTube for videos.

The final phase, however, is transformation. Twitter took over from the prominence of blogs as a way of sharing thoughts, in real time, around the world – a totally new behavioural innovation. Instagram adopted SnapChat’s stories, making an asset of the temporary and ephemeral utility so inherent to digital life. TikTok has, arguably, taken the democratised nature of YouTube for video and broadened it as a creative platform, opening up for new innovations to pile atop the old.

Audio, however, remains at the aggregation stage, with Spotify and Amazon, for example, trying to acquire sufficient catalogue and algorithmic nuance to keep both creators and consumers on their platforms. However, podcasts are in reality just a streaming version of radio, and audiobooks are simply a spoken form of the written text. Innovation has yet to happen – but perhaps 2020 lockdowns were exactly the driver for the next stage: curated, lean-in or lean-back audio consumption, with a social twist.

Whether or not Clubhouse will last and grow into a mainstream competitor to other social networks and audio platforms is not the point. The critical thing to note here is that it is the first audio-first social proposition of scale to enter the entertainment space in years and evolve patterns of both creation and consumption, in a way more suited to the streaming-forward, hyper-social environment of lockdown’s legacy – and it spells change to come.

by Mark Mulligan
15 Feb 2021
Late last year, MIDiA published its latest predictions report (clients can read the entire report here). The central theme was the Immersive Web, which we summarised as follows: “The immersive web is...

by Hanna Kahlert
16 Feb 2021
In the latest episode of a long-running feud between Taylor Swift and Big Machine Records, the western princess turned pop icon is releasing the first of her original re-recorded albums under her own ownership....

by Hanna Kahlert
13 Jan 2021
The much-anticipated Cyberpunk 2077 was released last month on December 10th, as both the most expensive game ever made and with one of the most high-profile acting casts. Following the studio’s highly-successful...

Tim Exile
23 Feb 2021
Thank you Hanna, this is a fascinating analysis of democratisation > aggregation > transformation. We're building the musical equivalent of this at Endlesss.fm - Clubhouse-style rooms for real-time, conversational music creation that anyone can start and join - with discovery features coming soon. I think media transformation comes when we can communicate conversationally in a medium, spawning a new type of collective creativity and audience-building. It moves the value from content/attention to skill/interaction.
No thanks