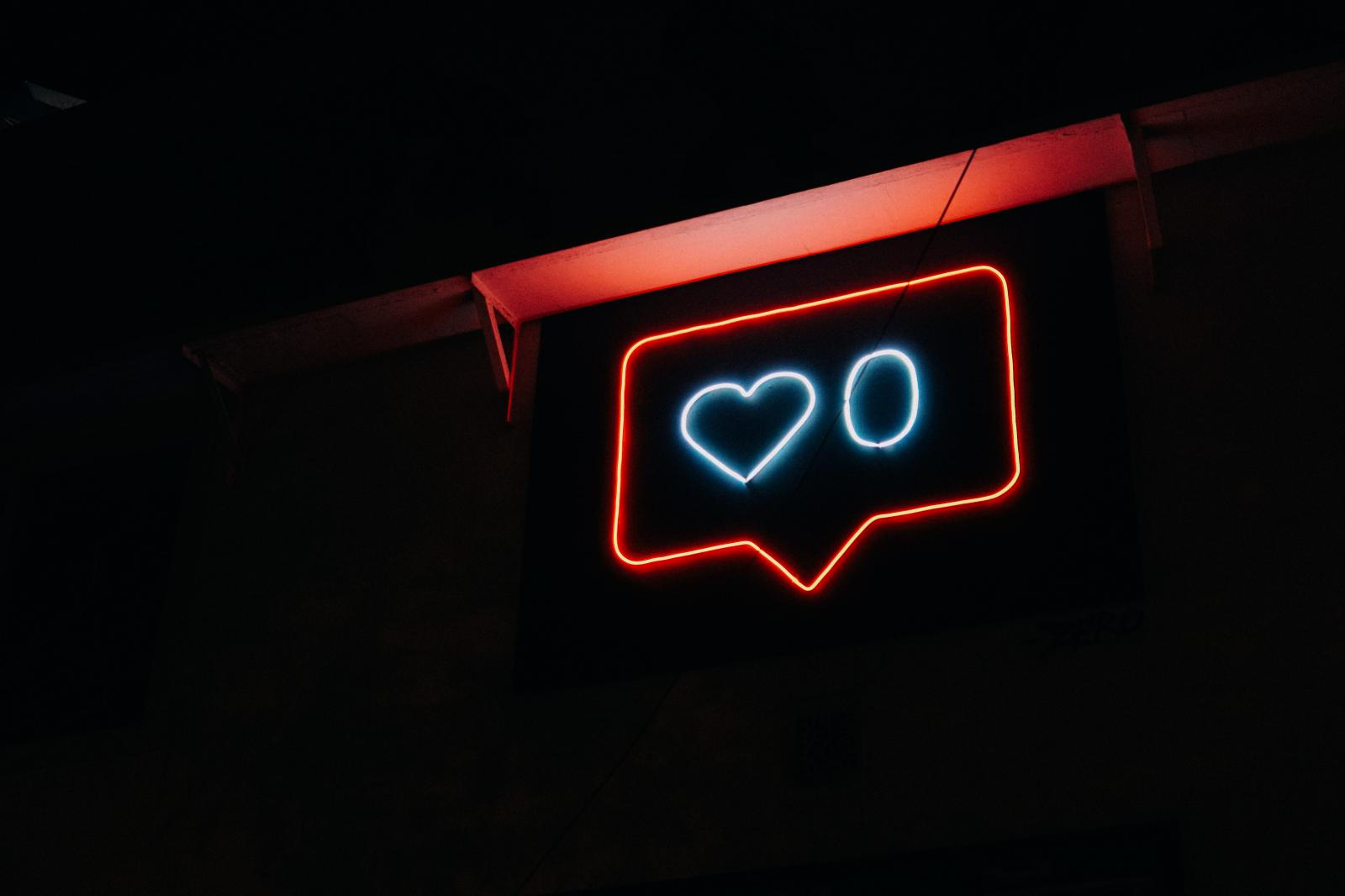 ‘Tis the season for new social media layouts, it seems. Recently, Instagram has introduced a new layout featuring a combined Reels/Stories tab and a shopping tab; Twitter has rolled out its own form of stories, called “Fleets” (get it? Because they’re fleeting?) and Snapchat has, directly in the wake of its Voisey acquisition, launched TikTok-esque Spotlight, sponsored by creators.

A legacy of borrowed features, accelerated

The overlapping of social media app features is not new, but it is seemingly coming to a head at the moment. Instagram initially introduced its Stories after failing to acquire Snapchat, which spearheaded the innovation of time-windowed snapshots of daily life and silly filters. Facebook has also had Stories for a while now, and has even edged in on Craigslist with its Marketplace and YouTube with its Video. TikTok, of course, was the big recent disruptor – and is largely to blame for the new introduction of Reels and Spotlight.

Whereas once it made sense for users to have a plethora of social media apps side-by-side on their phones, with each filling a specific use case, the continuing homogenisation is changing this dynamic quickly. Having saturated markets and users, the respective apps are now cannibalising one another, attempting to eke out those extra minutes of attention time in the hope that it can be monetised. To reach their full audiences, users are posting the same content to two or more platforms. Second-hand proliferation is also rampant in the drive for engagement. TikToks are now shared on Instagram and Twitter, Tweets are shared on Instagram and Facebook, ‘grams can be shared to Facebook directly, and the occasional Facebook content gold – the meme-able parries of Karens, High School train wrecks and Boomer Uncles – can be found screenshotted on either Twitter or Instagram.

The heated upgrade frenzy does at least come at a logical time. The future of TikTok still hangs in the balance in the US. The probable end of Trump’s presidency presents future questions for Twitter, which had stagnated before his controversial and very public election candidacy in 2016. Additionally, the transition to a Biden presidency could present challenges for Facebook, whose CEO recently went before Congress to answer questions regarding its position in the eye of anti-trust laws.

The accelerated overlaps of these social media apps, and their competition for amount of time spent, are driven by financially-motivated adoption metrics that belie their users’ preferences. Quantity is not the same as quality; the bigger the platforms grow, the more diluted and cluttered their content becomes. TikTok, in part, may have taken off so quickly because of the mainline nature of its organic content, which is what users of social media are there for. Instagram is increasingly cluttered with ads and promoted posts, with high like counts outweighing personal posts in its algorithms. Facebook’s run-ins with “Fake News” and increasingly Murdoch-esque political side-nature are in part due to the promotions it has been monetising for years. The new “Fleets” on Twitter have been met with metaphorical groans; the popular Instagram account @dudewithsign, with 7.3 million followers, recently posted “We Don’t Need Stories For Every App” to 770,000-plus likes. Top comments include “We don’t need to post the same story on every app” (1,342 likes), “Also pls, someone tell Instagram that this shop button is definitely not needed” (630 likes), and “Someone said they found stories in their Calculator app” (192 likes).

The memetic sentiment has been floating around with nostalgia for MySpace, which – uncoincidentally – was music-centric, hyper-customisable, and comparatively under-monetised. More is not always more. This is poignantly true as we enter a period of recession and change – historically high points for innovation and invention, as the young and creative are often the first divested of their jobs and thus over-inundated with spare time. Incumbents are often thrown from their stride, and new needs and priorities come to the fore to be addressed in ways they were not being met or considered before. The desperate frenzy for growth, if at the expense of brand identity and distinction points, will fall flat in an era of hyper-competition and the increasing value of fandom. Change is in the air – and it is not just a new home page button or feature.

by Mark Mulligan
13 Nov 2020
Twitch has apologised to its users for the growing volume of rights holder takedown notices for music used in Twitch videos . Twitch is in an awkward transitionary phase with music rights holders, not...

by Tim Mulligan
5 Nov 2020
Yesterday the Sinclair Broadcast Group reported its Q3 2020 results . A 37% increase in consolidated revenues was undone by a $4.2 billion impairment on the local sports segment due to the COVID-19 disruption...

by Hanna Kahlert
27 Oct 2020
Quibi launched six months ago, grabbing onto the coattails of short-form content and announcing it would bring “big stories” in “small bites”. Studio executives were curious to see if, indeed,...
No thanks