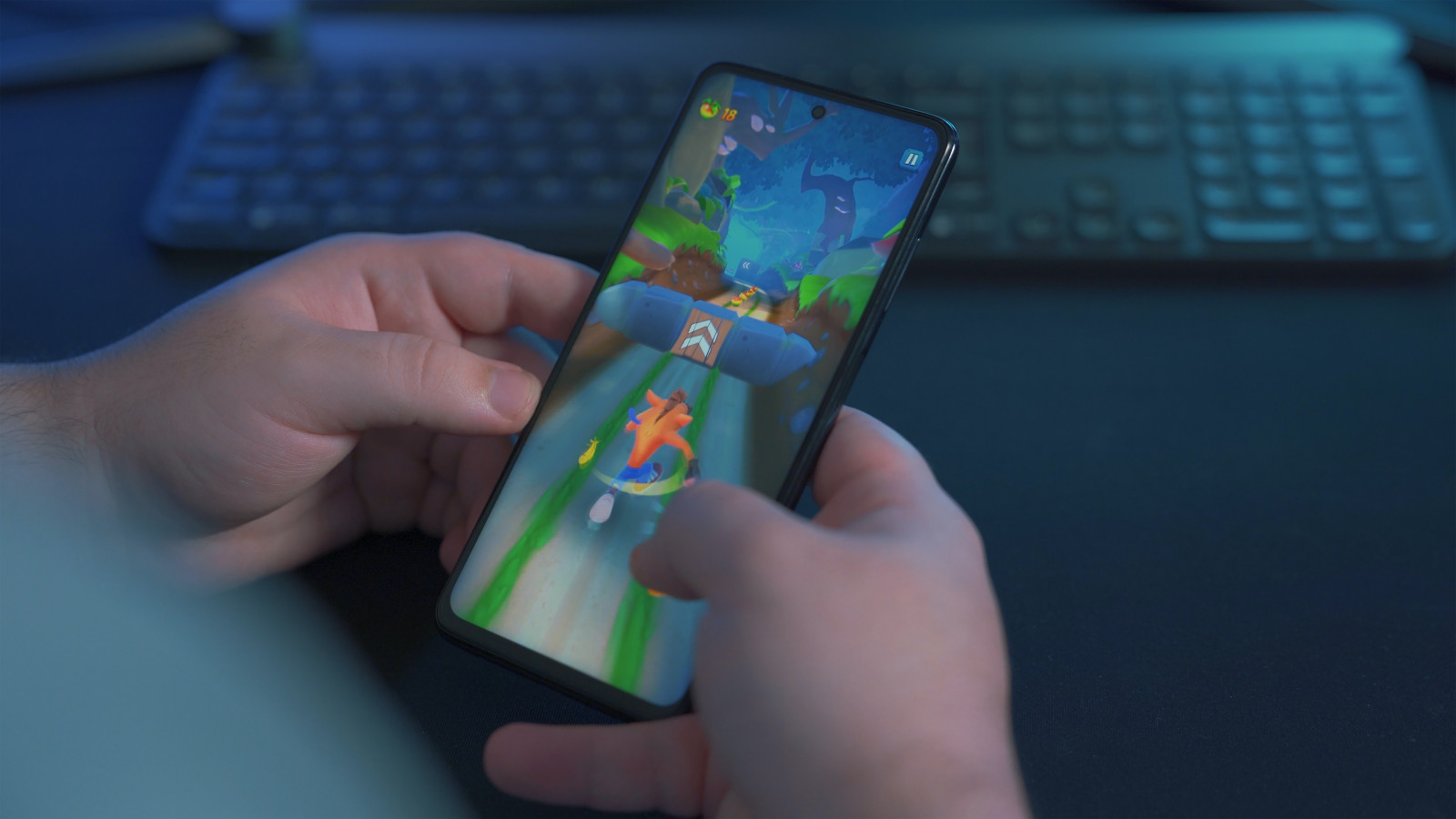 A new regulation announced by the National Press and Publication Administration issues new rules around games engagement of under 18s. As reported by the Wall Street Journal, the new rules will allow no online video games to be played during the school week, and only permits one hour of play per day on Fridays, weekends and public holidays.

Additionally, all online video games will have to connect to an ‘anti-addiction’ system, operated by the NPPA.

When assessing what this really means, be careful not to overestimate the short-term impacts, or underestimate the long-term ones.

Short term impacts will be modest

The announcement is a continuation of an ongoing policy, rather than something entirely new. Furthermore, it is aimed at under 18s only, meaning the lion’s share of games spend and engagement will remain protected.

China has had rules around games engagement in place for a while. In 2019, the State Administration of Press and Publications announced rules that tightened the limits of games usage from three hours per day, to one-and-a-half hours for non-holidays.

Assuming no public holidays, 30 days in a month with five working days and two weekend days: China has gradually moved from allowing approximately 90 hours per month down to 60, and most recently to 37.5 hours.

Although not covering China, MIDiA’s nine-country survey (US, UK, Canada, Australia, Germany, France, Sweden, Brazil, South Korea) finds that 16-19-year-olds spend 22.9 hours of gaming time per month, on average. If the level of engagement is at least directionally similar in China, the new rules should not materially impact games engagement, in the grand scheme of things, as the average is still under the new limit. We can make a similar argument in terms of spending. In MIDiA’s aged 16+ nine-country survey, 89% of monthly in-game spending buyers are 20+ years old. The highest spenders also skew over the age of 18. Furthermore, Tencent reported that, in its April-June quarter, under 16s accounted for only 2.6% of its gross game receipts from China.

Overall, the move is unlikely to make a tectonic short-term impact on the games industry, at least on the in-game spending and unit sales driven parts of the rights holder landscape.

The most important implications of this decision are less about the immediate impact, and more about how it will change the way consumers play and think about games in China in the mid-long term.

From ad-hoc to appointed sessions

Rules around weekend vs. weekday play are artificially pushing games (particularly mobile) from an ad-hoc activity, towards requiring a more planned appointment to engage. As a result, the part of the games industry that could see a more serious impact are ad-supported games. They will have to face issues, not only around smaller ad inventory (as engagement declines), but also around their ability to target consumers at the right time. If games in China lose on their appeal as a suitable advertiser channel to target the right consumers at the right time, we could see a slowdown of games related ad revenue, as some of the advertising dollars would shift towards social media and other digital sectors without engagement limits.

Discovery of new games will suffer (especially in in-game stores)

With limited gaming time, minors will likely dedicate less time to trying new games. The risk of wasting the allocated gaming hour on something new and being disappointed will be much higher, so minors are more likely to apply caution when allocating time to new titles. This will impact smaller developers and publishers the most, and will provide an advantage to established and trusted games franchises. Traditional digital stores (e.g., Steam) will have an advantage over stores integrated in games (e.g., Roblox), as browsing outside of games won’t eat into gaming time. However, users may choose to allocate less discovery time to in-game stores, as the meter will be ticking there.

The rise of games worlds will slow down in China

Games world building companies rely on consumers being able to live increasing amounts of their digital lives inside games. A limit on engagement will hinder the strategy of adding more entertainment into the game. If games are limited, but music concerts are not, Chinese gamers will likely take the traditional entertainment route - going to a gig separately, and using their gaming hour limit on actual gameplay, rather than spending their precious gaming hour on an in-game music event. This presents a growth story challenge for games world building companies that were banking on a particular growth rate levels in China. Such growth forecasts will now have to be amended.

Empirical experience tells us that the more vocally we prohibit minors from doing something, the more interested they will be to engage and explore the said activity. In terms of the actual commercial effects, gamers are likely to build pent-up demand internally as they age. Similarly to the US, where students may experience a rather intense initial university experience in terms of alcohol (after being socially confronted with, but not legally allowed to drink before the age of 21), the world could see Chinese consumers celebrating their big 18ths with unlimited games parties and hundreds of dollars in spending as a result of this pent-up demand. Games companies that are active in China should take a note of this. The digital and / or physical gifts given to Chinese gamers for their 18th birthday (and in the lead up to it) may define their loyalty to a particular games title/franchise for years to come.

Building bridges between digital and IRL

If there is less time to play games, but still the same number of games out there, the competition for engagement will naturally intensify. Games will have less time to build positive sentiment with the players during sessions. It means that they will have to double down, not just on digital marketing (video creators, social media etc.), but also on engaging and marketing titles to audiences IRL. Whether it is physical content drops at educational, sports or other cultural events, or even making a conscious effort to gather like-minded players beyond gaming sessions to promote gaming culture and word of mouth. Non-gaming entertainment partners such as music labels, cinemas, event promoters, etc. can play a significant role to help games companies strengthen their IRL strategies.

Games have gone from being ‘something for kids only’, to being something ‘for adults that kids should be limited to, until they are 18’.  This is a really serious nod from a government with regards to the acceptance of games as significant cultural denominator - which it has become.

by Mark Mulligan
30 Jul 2021
When you are in the midst of change it can be hard to actually see it. Right now, the music business is undergoing a consumption paradigm shift that is changing the culture and business of music. Streaming…

by Karol Severin
2 Aug 2021
After years of pioneering, tinkering and iteration, the concept of metaverses is moving closer to the mainstream in media and entertainment, in particular in games and social media, for example. In the…

by Karol Severin
23 Jul 2021
Due to some unforeseen circumstances, I had to take some time off in the last two weeks. It is never good to have to step away from the buzz of daily games industry developments, but the silver lining…
No thanks