Chart Of The Week: Facebook The Full Stack Internet Company 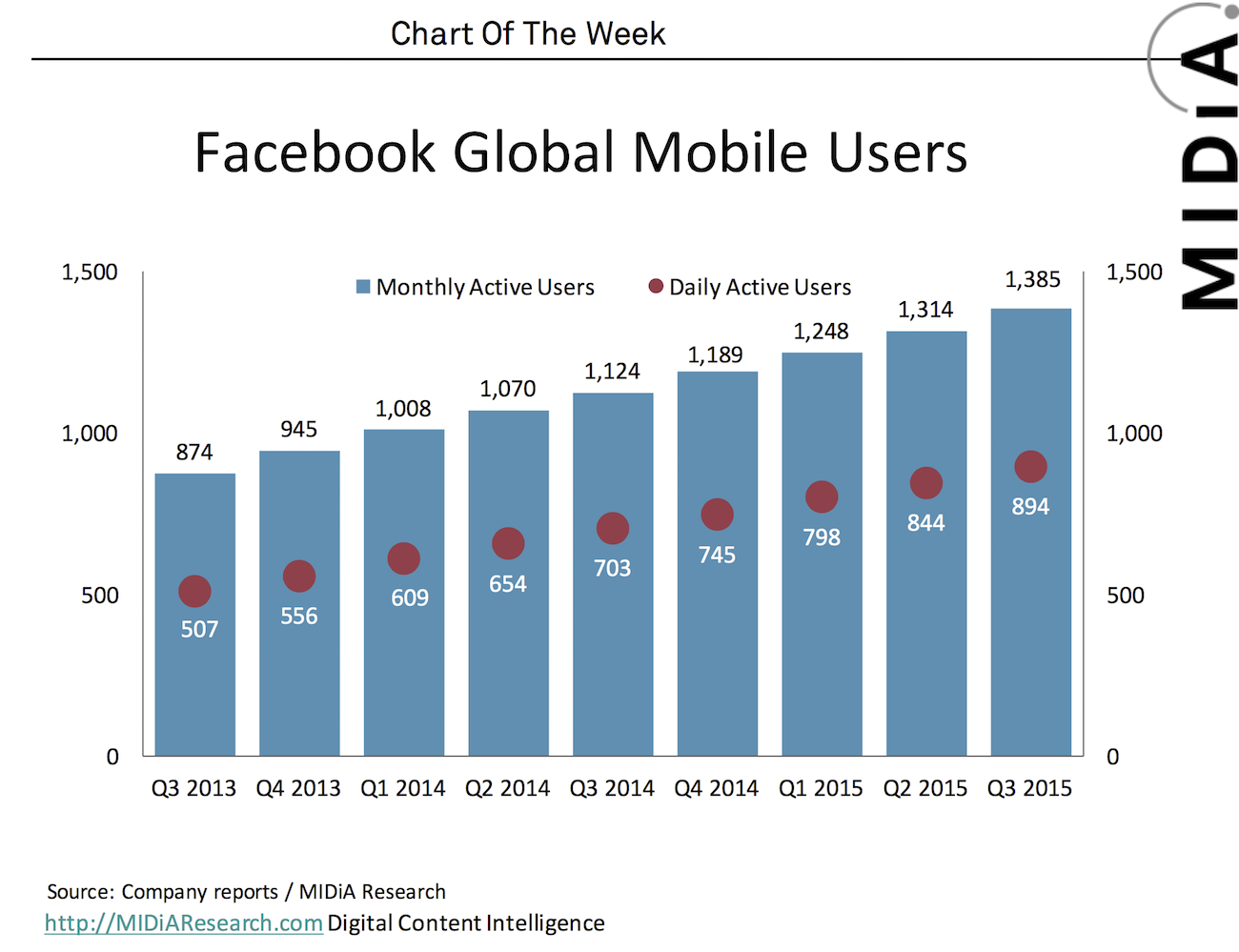 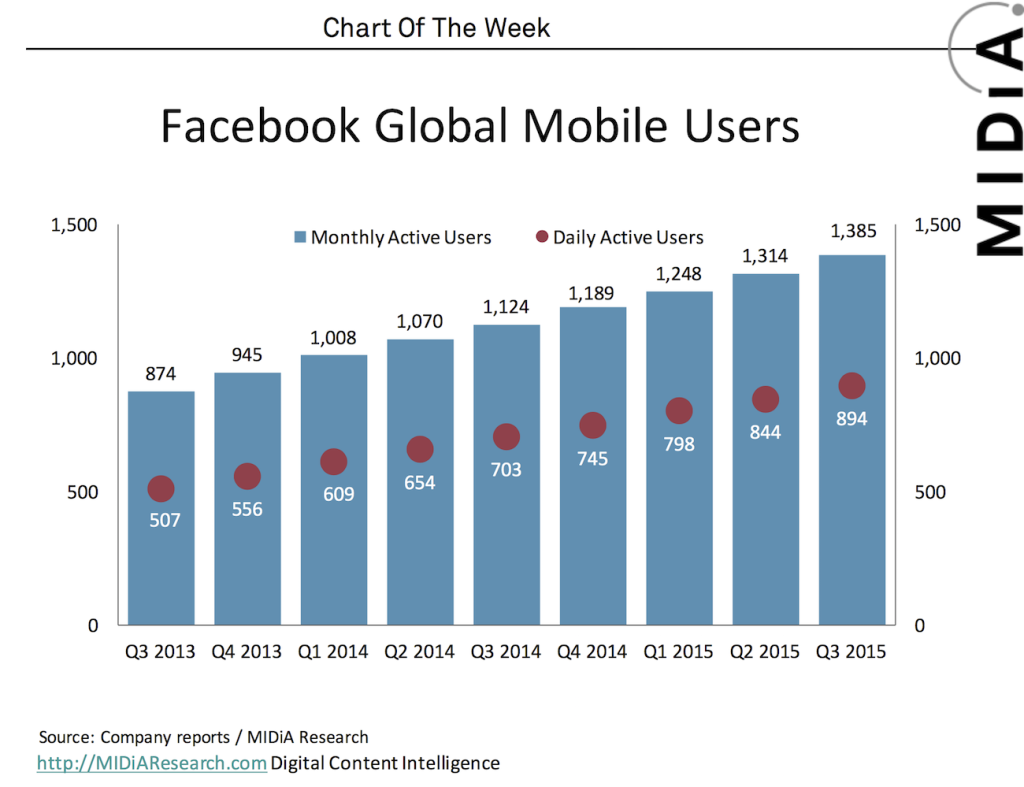 Facebook has 1.4 billion monthly active users, up by 58% since Q3 2013. Quite simply, Facebook is big and is getting bigger. But the metrics only tell part of the story.

Since its inception in 2004 as a networking tool for college kids, Facebook has gone on to become one of the true internet giants. Alongside Google, Apple and Amazon, Facebook is one of the big four Full Stack Internet Companies, combining multiple products, technologies and revenue streams in a bid to own as much of our digital lives as it possibly can.

Each of the big four has its own unique set of capabilities and way of doing things but all share the asset of operating an ecosystem within which they exercise control. Google took the federalist approach in order to push out its tentacles of power as far and wide as possible via technologies (e.g. Google Search), products (e.g. YouTube) and platforms (e.g. Android). Facebook meanwhile focused on building a self contained state. While it has augmented reach by also pushing tentacles out into the wider web with technologies such as universal Facebook log in, everything is geared towards locking more of users’ lives into its platform (and gaining data in the process).

All of this is part of Facebook future proofing its existence, creating a sophisticated hierarchy of consumer and business lock-ins that make it harder than ever for users to churn out of the network.  And when product innovations don’t work, Facebook buys solutions. Facebook knows that it has already lost the battle for the next generation of social networkers. It is a victim of its own success: because of its ubiquity among consumers in their 30s and upwards, kids and teens are hardly going to be attracted to Facebook in the same way the previous generation:virtually every single one of their parents, older relatives, teachers and employers are there! Thus Facebook has invested in the next generation of social networking: Messaging Platforms. And with Instagram, Facebook Messenger and WhatsApp it has also become the global leader in that slice of the social landscape.

Facebook is so much more than a social network. It has become part of the very fabric of the digital world.