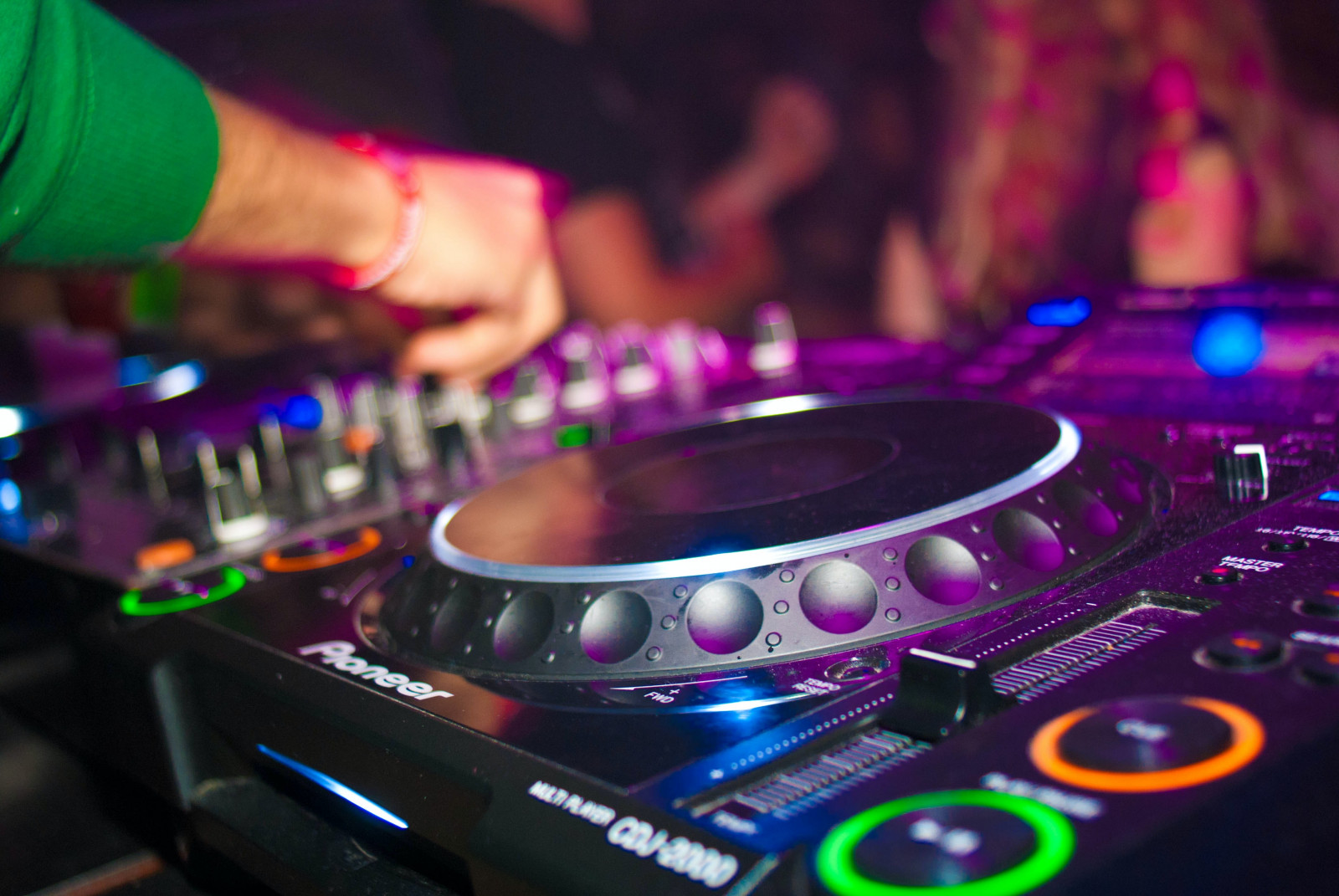 This week, online music marketplace Beatport acquired LabelRadar, a service that streamlines the demo submission process for artists and labels. Following previous strategic acquisitions, the deal represents another step in Beatport’s path towards becoming a creative hub for creators and labels alike (which, in dance music, can often be the same thing). It is also the latest sign of what MIDiA has deemed the platforms era — but Beatport’s approach is slightly different from the rest.

A growing number of artists are seeking better remuneration beyond streaming, while fans are seeking more active, participatory experiences with music. These needs are leading both artists and consumers towards platforms, rather than traditional music industry players (such as labels and streaming services), to fulfill their needs. In turn, platforms are increasingly adding features that encroach on traditional players’ roles, such as marketing and distribution. This is the platforms era, as outlined in MIDiA’s recent report, ‘The future of music: The rise of a counterculture industry’.

Beatport’s LabelRadar acquisition reflects this trend, and, in fact, the company has been bolstering its services for quite some time. In 2020, it acquired Loopmasters, which includes both subscription-based sound packs platform Loopcloud and music plug-in marketplace Plugin Boutique. This February, it also added distribution and royalty management platform Ampsuite. Along with LabelRadar, these offerings are part of Beatport’s ‘music services’ division, which also includes LabelBase, a hub for independent labels to promote their music and receive publishing income. Beatport also has a web-based DJing application and an artist incubator program. All these features combine to form an ecosystem that supports artists from creation to release and beyond. The key difference between Beatport’s ecosystem and those of other platforms, however, is that it also explicitly supports labels. Beatport is thus building a two-sided marketplace for the electronic music industry.

In the past, creator and audience platforms have expanded by adding label services, such as marketing and distribution. These services help artists take their music to the next level once it has already been created. Yet Beatport is expanding in both directions, giving itself a hand in the early stages (music creation) as well as later stages (label discovery) of an artist’s career. For example, an artist might find samples and plug-ins using Loopcloud and Plugin Boutique, distribute their music and manage their businesses through Ampsuite, use Beatport DJ to DJ from their web browser, and then upload their music to LabelRadar in the hopes of getting a record deal.

The acquisition of LabelRadar in particular positions Beatport as an asset to both artists and labels, willing to work with the established system rather than run up against it. Beatport can act as a funnel to the traditional music industry (and a significantly expanded one, thanks to LabelRadar), representing a version of the platforms era in which platforms and labels can work together rather than compete. LabelRadar will form the connective tissue between the two sides of Beatport’s marketplace.

Consumers are the final puzzle piece

The area where Beatport has not achieved as much is serving music fans, whom we know are interested in active relationships with music. And, of course, DJs and producers are music fans in their own right too, so have the same needs and wants as other fans. But LabelRadar offers two promising tools to do so: the ability for fans to help promote their favorite demos to be signed, and the ability to host remix challenges.

Right now, fans can act as A&R assistants on LabelRadar by endorsing their favorite demos. But, aside from a ‘scout score’, which LabelRadar says is coming soon, fans do not receive much by way of a reward for their scouting skills. LabelRadar could improve on this by, for example, creating a scout score leaderboard and giving the top scouter a prize, allowing fans to build fantasy rosters of unsigned artists and compete with friends, etc. Meanwhile, remix challenges can help reinvigorate this established music industry practice. As the barrier to entry for music creation lowers and the line between consumer and creator continues to blur, remix challenges are not only a way for aspiring DJs to get discovered, but also a form of fandom.

by Hanna Kahlert
21 Jul 2022
When streaming first made headway in the entertainment world, it shifted the very dynamic of consumption. Ownership became a status symbol of yester-year; access to everything, at all times , was the new...

Netflix loses but does streaming gain?

by Tim Mulligan
21 Jul 2022
Netflix’s annus horribilis continued this Tuesday during its Q2 2022 result s as the company continued its 2022 subscriber loss with a further one million global subscriber loses. This comes on the back...
No thanks