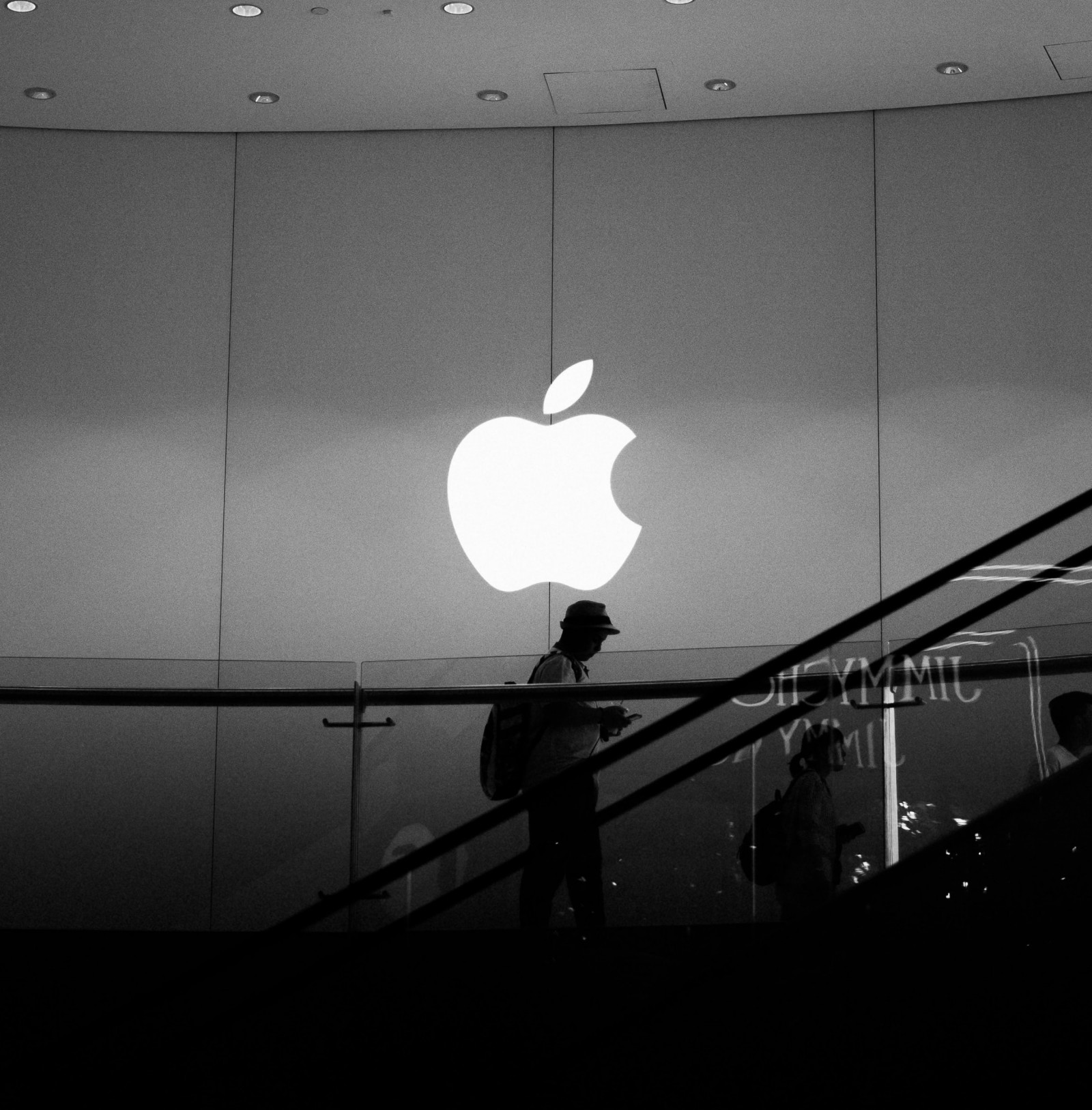 We are entering the era of the end-to-end music company. Companies are increasingly striving to capture more parts of the value chain by building end-to-end ecosystems that serve creators at all levels along every step, from music creation to distribution to marketing and beyond. Of course, 360 music and entertainment companies have always existed. But with the race on to become the next-generation music company, this ecosystem strategy is seemingly everywhere, with nontraditional players, like ByteDance and Beatport, building their own.

As we have identified before, Apple has an advantage in this space. It owns a music creator ecosystem already, complete with hardware (the Macbook Pro is core to most creators’ setups) as well as software (e.g., GarageBand), a streaming service (Apple Music), trusted brands (e.g., Beats 1, now known as Apple Music 1), and an artist development company (Platoon). All it must do is connect the dots — and the recently-launched Platoon for Artists app is the latest step.

The Platoon for Artists app that Apple quietly launched this week is a “one-stop-shop” for music promotion, analytics, and revenue management across platforms. In MIDiA’s conversations with artists, the need for this type of platform comes up repeatedly. While yesterday’s artists were most concerned with finding platforms and distribution paths, today’s artists have enough places to share their music — what they need is a better understanding of their audiences and promotional tools that will help them break through the noise.

The company and app also give Apple Music a pipeline for new artists. Platoon has a solid track record as the starting point for stars, like Billie Eilish and Jorja Smith. While other streaming services have emerging artist programs (e.g., Spotify RADAR), these programs spotlight artists rather than developing them, and for the most part, the streaming platform partnerships that lead to banner ads and billboards are reserved for A-listers. With Platoon, Apple Music is tapping into the fast-growing segment of independent and emerging artists from the point of artist development, and offering them a crucial tool with the new app. If streaming exclusives were ever to exist, Platoon would give Apple an advantage. Notably, Apple bought Platoon from its creator, Denzyl Feigelson, who was also the original founder of AWAL — a company that acquirer Sony Music Entertainment is now using as its own pipeline.

There is more to come

Earlier this month, Apple also expanded their GarageBand “remix sessions'' series, where artists like Katy Perry and Lady Gaga teach users how to play around with their most popular tracks, no previous experience required. Educational programs like these — using Apple’s own software — allow the company to enter even earlier in the creator’s lifecycle, and build their trust from day one. From there, Apple can simply guide the creator along each of its properties, capturing the market end-to-end. Expect more dots to connect.

In what MIDiA has termed the ‘platform era’, audience and creator platform companies, like ByteDance, are increasingly expanding their reach to fulfill ‘traditional’ music industry functions, such as distribution, artist development, and marketing. While these tech companies have long been partners to the music industry, they are increasingly becoming competitors. Apple has flown slightly under the music industry’s radar for some time, but as it continues (quietly) connecting the dots, it may prove to be especially formidable.

The cost-of-living crisis is here; it just has not hit entertainment yet

by Hanna Kahlert
31 Aug 2022
The attention crunch in the wake of ended lockdowns and resumption of ‘in real life’ (IRL) activities has not been as pronounced as feared. Hints of it have been visible in the drop in Netflix subscriptions...

by Ashleigh Millar
30 Aug 2022
Millennials among us may remember Hunter Moore, a man that Rolling Stone aptly named “the most hated man on the internet” , and who is now the subject of Netflix’s recent documentary series of the...

by Mark Mulligan
26 Aug 2022
When change happens it often takes the perspective of looking back years, or even decades, later to appreciate just how meaningful that change was. Other times, it happens so fast that it can be difficult...
No thanks