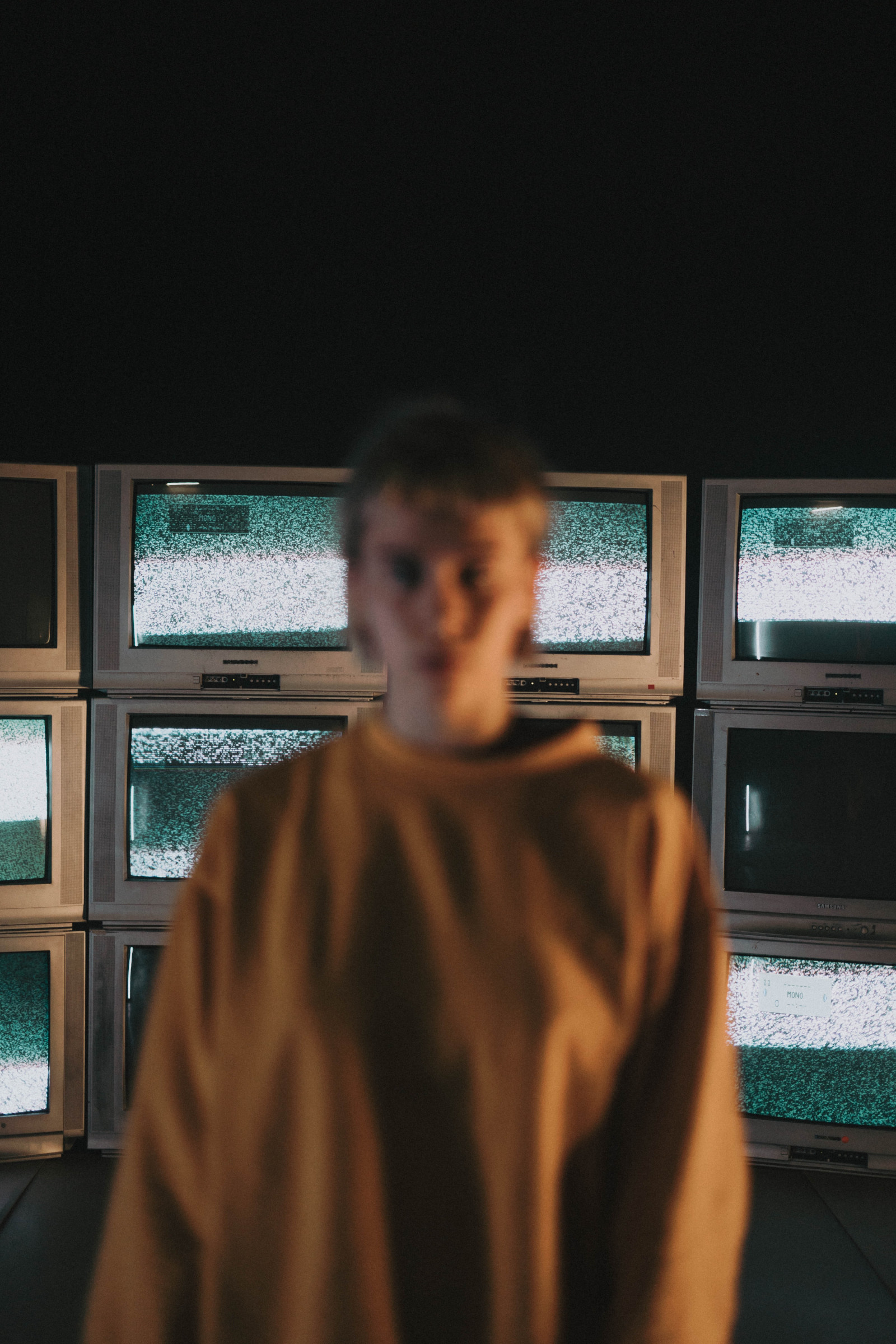 Humans have been telling stories since they first looked at the sky and decided that clusters of stars resembled scorpions and centaurs. Storytelling is intrinsic to culture. It builds relationships, religions, national identities, and hope in dark times. It transcends formats; throughout history, stories have been told through paintings, writing, and the spoken word. Humans do not need much for inspiration, and can use just about anything to tell the stories that inspire us.

People also crave stories for guidance and reassurance – especially when facing existential questions about our futures, or our place in the world. “Entertainment” sounds frivolous as a word, but it is far from a nice-to-have; it is a cultural necessity.

However, while good stories may stand the test of time, not all stories are good. And this is where the ‘streaming wars’ come in. As a result of the boom of video streaming, the video industry has increasingly started treating shows and films as strategic assets for competition in the attention economy, rather than the powerful culture-building, storytelling mediums that they are. While in music, huge kickback to the commodification of streaming is an endless source of discussion, video does not seem to have such a debate – but perhaps it is time for one.

Content commissioning strategies now largely revolve around audience retention rather than the quality of any given story. The assumption seems to be that if a production has a catchy and / or familiar trope (zombies? Christmas? Space? Fantasy?) and enough budget for development, audiences will continue subscribing to a platform. This is successful in the short term but is unlikely to build much additional value over time.

This ‘reductive’ approach is not universal. Disney has successfully focused on telling good stories very well for over a century. It has done this for its kids’ films, for the more newly acquired Star Wars franchise, and in bringing to life the Marvel comics universe in film and TV format. There is an almost palpable (if irreverent) joy in the storytelling of the Thor movies, for example, which thrive not only on the fact that the scriptwriting is funny, but also on the centuries-old Norse mythology underpinning it. Moreover, the Marvel films are all linked with a gradual worldbuilding approach that builds fandom by inviting audience speculation and excitement with hints at what is to come.

DC, meanwhile, has struggled with its film franchise revival. Each movie is a standalone with none of the moral mythos, comic relief, or sheer fun intrinsic to the Marvel franchise. Indeed, with the pre-release ditching of Batgirl, and now the announced “remake” of Superman without Henry Cavil, there is little consistently holding the franchise up, aside from Batman, which has been remade at least three times in the last two decades.

This should come as no surprise, however, given that the DC rights are held by the recently merged Warner Bros. Discovery. In the late 00’s / early 10’s, Discovery had high-quality, high-impact shows and themes, like MythBusters and Shark Week. While perhaps on the niche side, they were real stories about the world that were made well, and enabled audiences to build deeper sentimental affinity. The strategic shift to reality TV at the hands of CEO David Zaslav was a budget-crunch that shifted the network’s primary goal to making quick shows with high ad revenue as cheaply and prolifically as possible. Success, but at what cost? This same strategy is now being applied across the Warner Bros. Discovery and HBO Max platforms, affecting both likely future commissioning as well as existing content library, with over 81 shows already having been pulled from HBO Max. For Warner Bros., which has been such an influential and historic brand in video and broader culture, to see such a turnaround is a case-in-point example of profit diverging from value – and the long-term consequences will be a loss of fandom and cultural relevance, as with DC.

Netflix is, thus, a bit of a dark horse in the question of cultural value. As one of the most easily accessible platforms for independent productions, it has access to a broader variety of content in every language, genre, and level of repute – from A-listers to unknown directors and actors shooting their first films. Combined with its deep wealth of audience data, this enables unconventional, good stories to find homes and audiences. Its proven track record has resulted in viral hits, like Squid Game, Dark, and The Queen’s Gambit – as well as the new 1899, which, like Sense8, is one of the first shows to have actors speaking many different languages. Netflix does not steer away from more conventional ‘trash TV’ either, with the likes of Is It Cake and Tiger King making it a strong player in both fields.

At their hearts, films and TV shows are stories; this is where they draw their value from, and this is what makes them successful. Treating them just as assets robs them of cultural potency and encourages a short-term view, which is not guaranteed to build long-term value. Good storytelling will always be in demand – and that takes more than a high budget and a popular trope. Something worth reflecting on as we move into what promises to be a challenging start to 2023.

by Ben Woods
20 Dec 2022
When Twitch influencer Freckled Science wanted to puncture the falsehoods surrounding the beauty industry, she patched in Dr. Michelle Wong for a live interview . The co-stream, incorporating the feeds...

by Sam Griffin
16 Dec 2022
Motion capture (MOCAP) has been synonymous with big-budget productions such as Avatar and The Lord of The Rings since their respective releases. Sony hopes to change that. Sony’s January 2023 release...

Samson Stages
23 Dec 2022
Agreed with you! A good story will always be in demand. It will always attract people no matter what!
No thanks