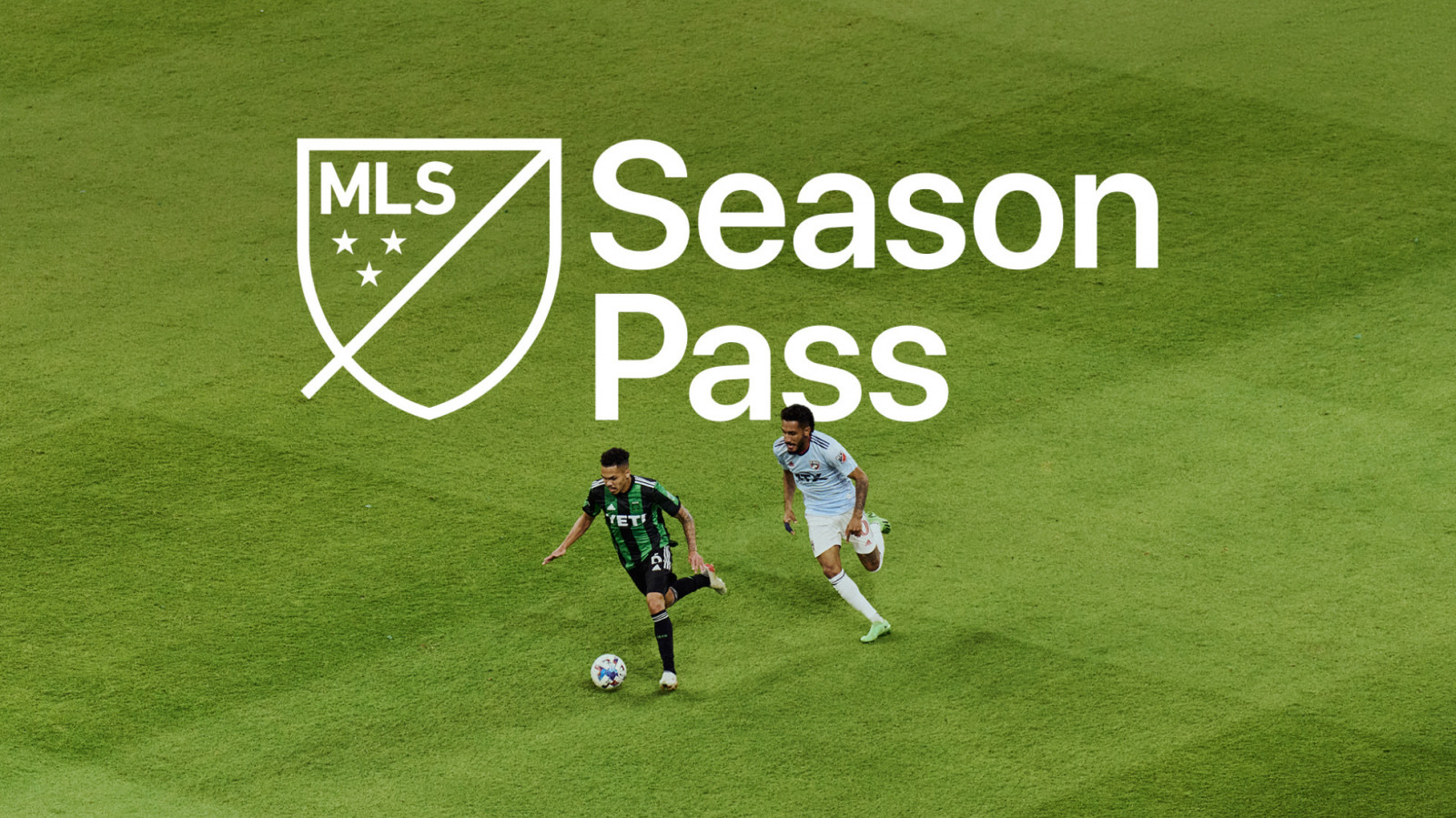 Yesterday Apple announced that it is launching the MLS Season Pass in 100 plus countries. This is a de-facto call to arms for every tech major and media major serious about wanting to incorporate Sports into their streaming video propositions. Back in in June, Apple announced that it had secured the exclusive 10 year global broadcast rights to MLS- which is the fastest growing football league in the world. Yesterday’s announcement was the monetisation specifics of that deal;  the forthcoming MLS Season Pass priced at $14.99 per month during the season or $99 per season (with reduced pricing for existing Apple TV+ subscribers at $12.99 per month and $79 per season.) From February 1st 2023, All matches will be available on billions of devices through the Apple TV app on Apple devices, smart TVs, streaming devices, set-top boxes, and game consoles, and through tv.apple.com.

February 1st 2023 , (the launch date for the MLS Season Pass) marks the official kick off of the 10-year partnership between MLS and Apple. This is the  first time that a major professional sports league has partnered exclusively at a global level with one streaming service. At one fell swoop Apple has cut the gordian knot of convoluted national rights, to create a unipolar streaming proposition for its global user base. This contrasts sharply  with the US-only restrictions on NFL Thursday night football on Amazon, and the UK only restrictions and on its EPL F package rights. Up until now, not only have premium sports rights been expensive,  but they have also been of limited value for tech distribution platforms with global subscribers. Outside of sports ,Netflix has already fundamentally disrupted the old territorial model for film and drama rights, replacing it with a unipolar only right offers for content licensors. While more recent Direct-to-Consumer (D2C) competitors have struggled with legacy output deals (case in point HBO Max original House of the Dragon not being available as a HBO Max originals in key markets such as the UK), Netflix’s recent global successes with originals such as Squid Game, emphasises the importance of delivering high quality target content offerings to niche audiences  at scale.  Sports is due a similar rights reset, if it is to find willing global distribution partners.

The Netflix unipolar model gets to the heart an unpalatable truth for sports intellectual property (IP) holders; sport is by default a niche genre proposition in the streaming TV ecosystem. So, success will come from super serving those clusters of fans at a global scale. Done correctly national niche audiences aggregated on a global scale  deliver obtainable market opportunities which are larger in absolute numbers than national markets, and ultimately more valuable as monetizable fandoms.

Apple has clearly already recognised the global engagement opportunity for sports as a streaming video format that will ultimately be  realised through delivering target fandom experiences equally available for an MLS fan in Thailand, as much as an MLS fan in Canada, or California for that matter. From an MLS perspective partnering with Apple secures predictable revenues for a decade, enabling investment in global fandom development initiatives tailored to appealing to the mobile-centric upwardly mobile, and digitally native fans in the Apple ecosystem. Crucially the majority of this addressable audience will be based outside of its domestic market, thus making MLS the first major domestic US league to target international growth as it establishes its digital entertainment credentials.

With Soccer already having the youngest distribution of sports fans tracked by  MIDiA in Q3 2022,  MLS is already well positioned to grow its digital sports brand, and has less to lose by pivoting away from the older and more traditional  fanbase of its domestic rival leagues-(Soccer has twice as many fans in the 16-24 as baseball for example.) With Apple also committing to broadcasting matches in both English and Spanish, MLS’s early window of opportunity will be in LatAm ,and emerging market sports powerhouses such as India, where a billion recently connected mobile consumers  are seeking entertainment at an unprecedented rate.

As all true sports fans recognise, once fandom is established, it sticks, and the next decade will define the life-long entertainment choices of consumers as far as field as Indonesia to Brazil. Sports is one key aspect of entertainment  that combines entertainment with community, a key evolving theme of the emerging digital landscape. A bold partnership between MLS and Apple, secured by subscription revenue will help drive innovation in products and experiences and should ultimately elevate the soccer experience to secure attention and wallet share alongside the rest of the competing digital entertainment  formats.

by Ben Woods
15 Nov 2022
Amid Twitter’s subscription turmoil, Elon Musk unveiled plans for a land grab on his social media rivals. The likes of YouTube, Facebook, and Twitch moved into his sights as he recently declared that...

Artists – take our survey and get a free MIDiA report

by Mark Mulligan
15 Nov 2022
With 2022 coming to a close, and Spotify’s Wrapped just around the corner, artists are beginning to look back across the year at how they performed and what they have achieved, and whether it lines up...

by Tim Mulligan
14 Nov 2022
H2 2022 is proving to be an inflection point for video streaming. The dramatic increase in available services across subscription video on demand (SVOD) and ad-supported video on demand (AVOD), has coincided...
No thanks