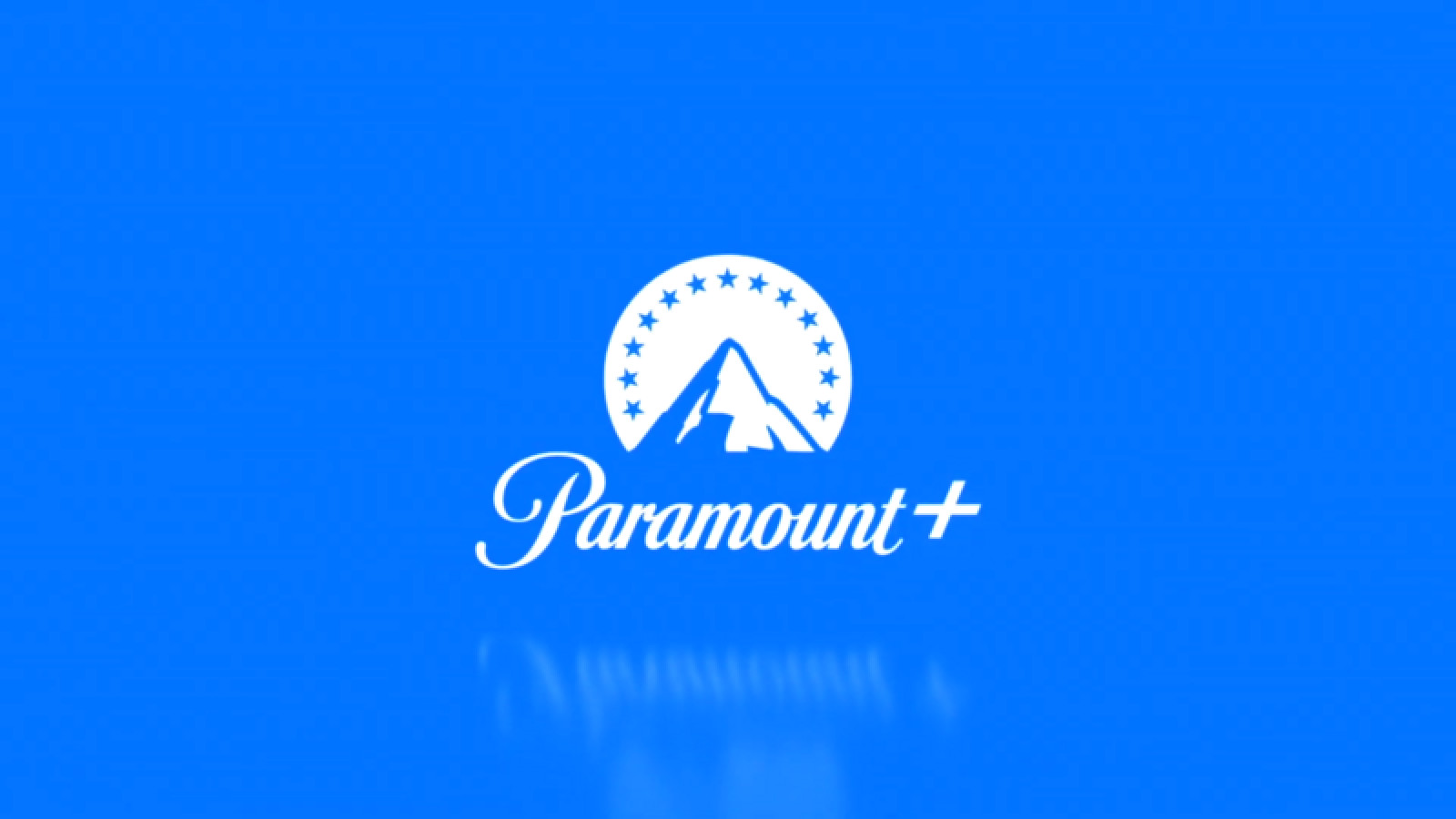 Tomorrow Paramount+ will launch in the UK, a market of key importance in the direct-to-consumer (D2C) landscape due to its size, high discretion income, and high levels of TV and video consumption. As the market is so valuable, pre-D2C big bang moment long-term distribution deals have been hindering the likes of HBO Max from being able to launch in the UK, which underlines the success that the Paramount team has been able to pull off by launching in the UK. Priced at £6.99 per month, or £69.90 for 12 months, the subscription video on demand (SVOD) service will be offered at no extra cost to subscribers of Paramount’s UK partner, Sky’s Sky Cinema service. With all the current marketing hype around Top Gun: Maverick (released by Paramount Pictures), a film-focused SVOD, such as Paramount+, has a an opportunity to stand out from the commodified SVOD competition as the key challenges of the attention recession and the unfolding cost-of-living crisis push D2C into its first ever era where retention has become the primary objective for streaming services.

The good news for Paramount+ is that it is launching in a market that is already a streaming TV territory, with just under half of all UK over-16-year-old consumers paying for video subscription, and the number of those paying for multiple video subscriptions also increasing. Add to this the wave of silver streamers (consumers aged 55+), who started streaming during the lockdown of 2020-2021 (and who now account for just under a quarter of all UK binge viewers), and the upside for a UK D2C launch looks high. However weekly active use (WAU) for the leading SVOD services that are already established in the UK market is largely flat. With engagement at an all-time high and, at the same time, the long-term secular trend towards de-prioritising digital entertainment in favour of IRL, in addition to attention reprioritising now showing signs of turning into a full-blown attention recession; video is poised to be disrupted by this phenomenon. Add in the Bank of England forecasting an inflation rate of 11% in Q3 2022, and UK consumers will inevitably be pressured into reining in spending as they seek to weather the coming cost-of-living crisis.

Paramount+ will need to deploy its G.O.L.F. assets to justify its share of digital wallets

The key test of resilience for D2C services during the coming retention battle will be just how well set up they are to deploy genres, originals, library, and formats (G.O.L.F.)? A hallmark of video M&A activity over the past five years, G.O.L.F is the coordinated integration and deployment of the underlying diverse entertainment assets of traditional pay TV for a streaming audience – essential for migrating mainstream consumers to a substitutive (rather than an additive) video experience, which replaces cable and satellite and delivers a streaming-TV solution.

If Paramount+ can deliver this promise, then tomorrow will mark the start of a successful and ambitious new chapter of international expansion for the recently rebranded media major.

by Annie Langston
21 Jun 2022
Spotify Investor Day revolved around a core message – there is more audio to come. While its audio investments began with major acquisitions in podcast technology and exclusive content deals, focusing...

Quick take: Why Xbox All Access could be the ultimate recession winner

by Karol Severin
17 Jun 2022
Xbox All Access has been around for a while now, though with a limited reach (currently only available in 12 markets). While it was always going to play an integral part in Xbox’s cross-platform (and...

Lionel Lodge
4 Jul 2022
It really is a matter of content or G.O.L.F. as you stated. This just notches up the production of new content and the acquisition of libraries. As long as they can deliver, Paramont+ seems like a healthy competitive additive.
No thanks