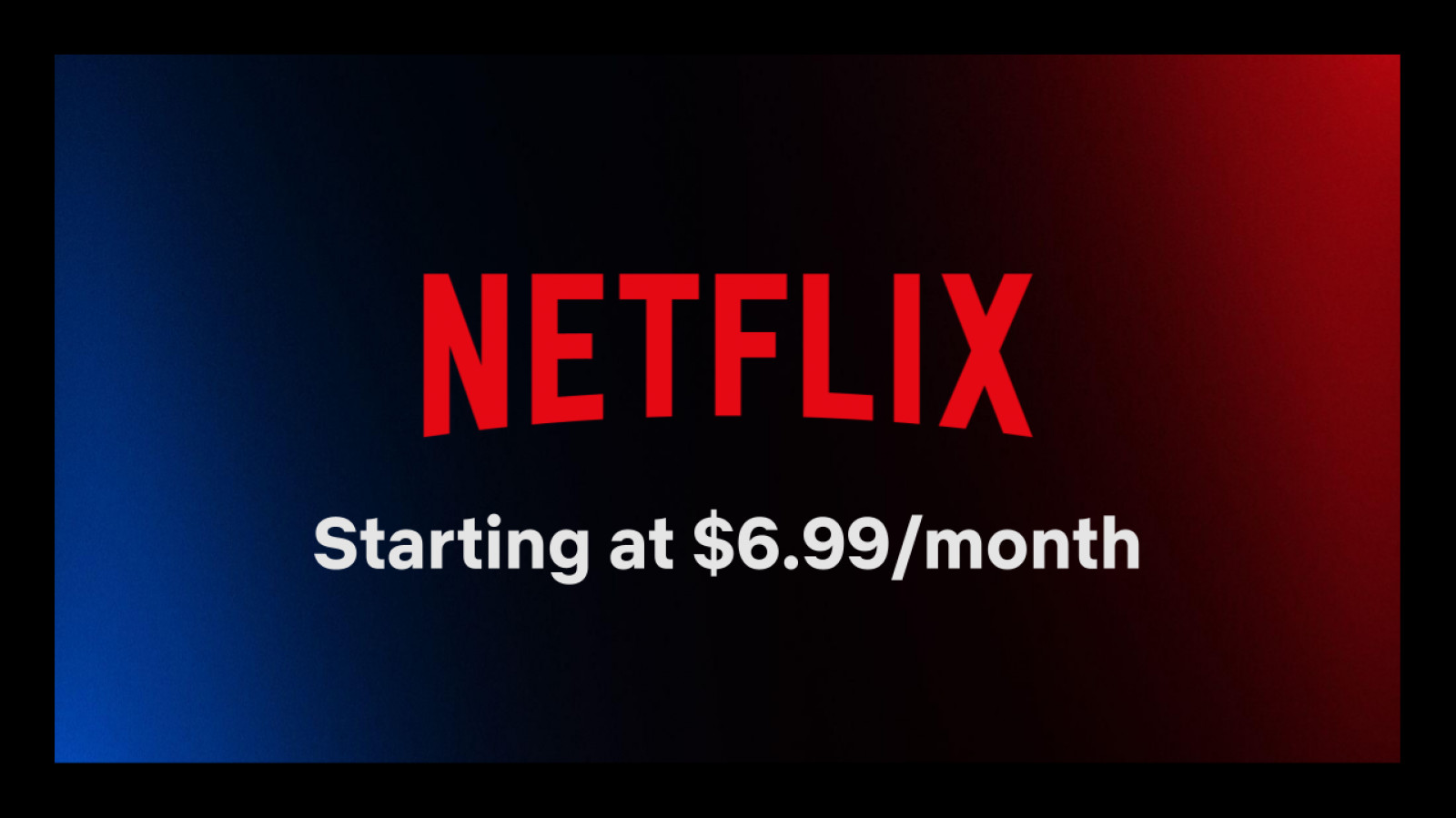 Last week, Comcast’s Q3 2022 results underlined the changing pace of disrupting video monetisation models. The communications major revealed it had lost half a million high-margin cable TV subscribers and de-facto replaced them with 15 million Peacock direct-to-consumer (D2C) subscribers. The loss of pay-TV subscribers contributed to a 4.4% year-on-year video revenue decline to $5.25 billion, partially offset by growth in ARPU as Comcast implemented rate increases at the beginning of the year. The additional D2C subscribers only generate approximately a tenth of the average revenue per user (ARPU) of the long-term traditional cable subscribers. As a result, Comcast and its fellow D2C disruptors, (Paramount, Warner Bros. Discovery, Disney) are learning the hard way that while monthly streaming subscriptions are the default way to engage with video content in the home, they are not a like-for-like substitution for older monetisation models. In the same Q3 earnings results, Comcast announced an $8.6 billion write-down for its 2018 $39 billion acquisition of Sky, the European pay-TV operator undergoing a D2C revenue disruption courtesy of its Now TV offering.

Additionally, an increasingly congested D2C landscape where increased service competition is merging with a rising cost of living crisis is pushing consumers to rationalise where they spend their D2C budgets. Netflix is adding to this fraught landscape with the launch of its basic with ads plan into 12 markets, bringing an ad supported tier into its consumer proposition for the first time in its 25-year history.

The painful reality for the TV industry is that video is undergoing the same degree of systemic disruption suffered by the music industry at the turn of the millennium. In 2001, download technology innovators, such as Apple iTunes, broke the highly lucrative business models that had fuelled the rise of CD for the record label majors. Two decades on and the recorded music industry is still below its 2000 revenue peak (on a constant currency basis). The music industry went through a near-death experience as it learned to become the lean distribution, agnostic, and digital-first industry of 2022, where monetisation models are both diverse and constantly evolving.

While watching TV on a TV set remains nearly twice as popular as playing games on a PC or a console (MIDiA Research Q2 2022 consumer survey), TV has become a digital-first entertainment proposition and a mainstream consumer choice. Both require applying the same flexibility of access and pricing as digital alternatives. Ads are an inevitable part of this mix and reflect the broadcast roots of TV, where ad-supported was the default way to monetise free-to-air audiences. Netflix and Disney+ are looking to double-dip through monetisation via lower subscription tiers AND targeted advertising. This model has already alienated mainstream consumers and accelerated the cord-cutting phenomenon currently disrupting Comcast and its pay-TV peers. However, Paramount’s Q2 2022 results show that ad-supported subscription tiers are generating 30.4% of all direct-to-consumer revenue for the company. In a flat-lining global economy where retention is now the key KPI for D2C services, this margin support is vital and does not appear to have slowed down subscription growth.

However, adapting to the newly price-aware D2C market means recognising that D2C subscribers can flee as quickly as they arrive. A sensitive approach to retaining engagement will be more important than ever going into 2022 to reduce churn.

Finally, and highlighted by MIDiA in yesterday’s ASI keynote on the rising cost of attention, the rising awareness that the quality of attention must now be factored into the ROI calculations for advertisers. Quantifying the quality of engagement is the final factor that needs to be resolved to reassure budget holders that video advertising not only succeeds on a targeted basis, but also avoids the linear TV trap of claiming disengaged audiences as monetizable audiences for advertising partners. Get this right and the emerging ad-supported revenue stream will play a crucial role in the evolution of the streaming TV era.

by Ashleigh Millar
2 Nov 2022
If you have found yourself of TikTok over the last month, you will have most likely been inundated with Sam Smith ‘Unholy’ and Meghan Trainor ‘Made You Look’ content. The two artists made TikTok...

The moment is here for social platform disruption

by Hanna Kahlert
2 Nov 2022
After more than half a year of contradicting statements, lawsuits, countersuits, and bad memes, Elon Musk finally owns Twitter. Act one: taking a photo with a sink in the Twitter HQ, and captioning it...
No thanks