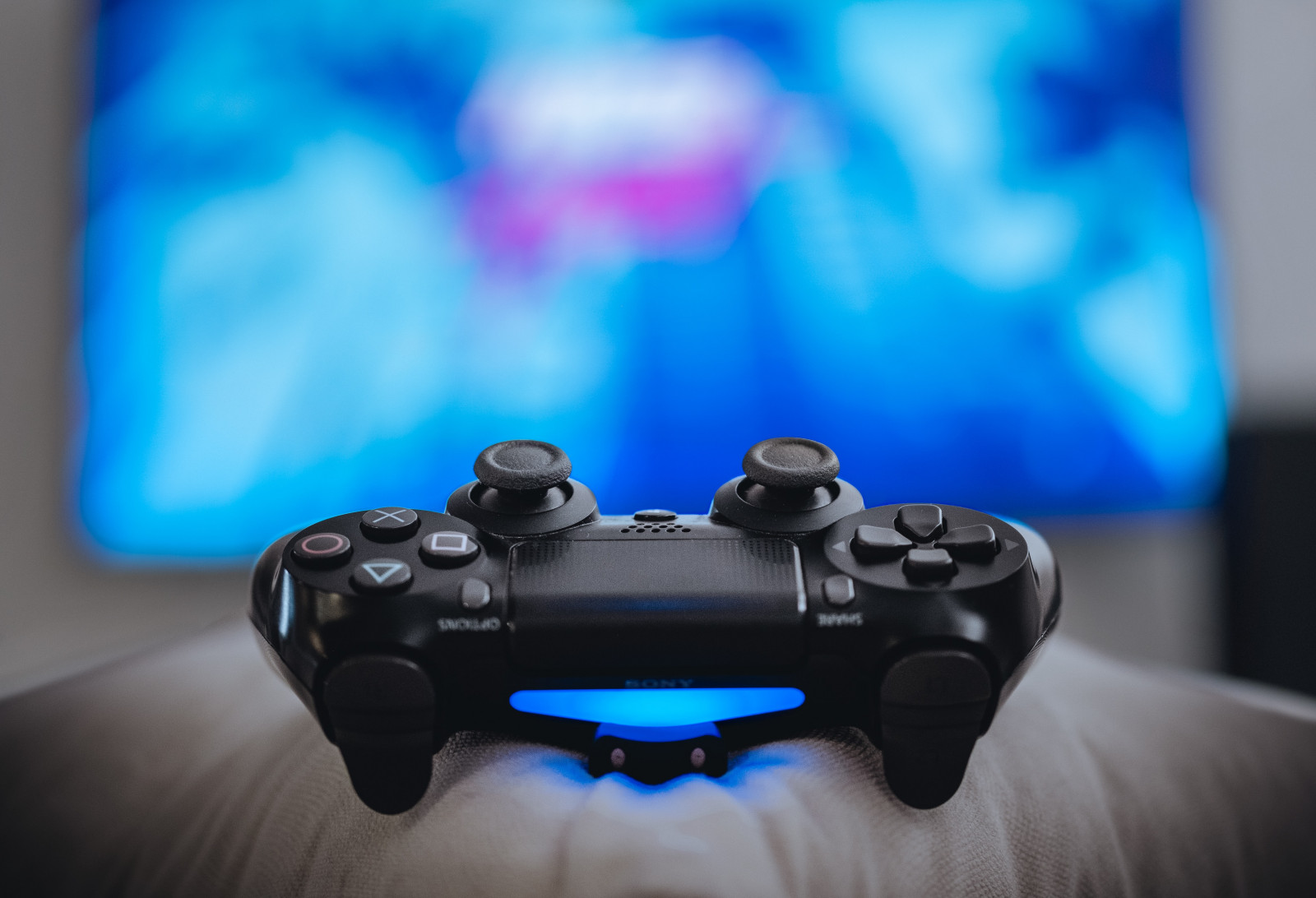 In Q2 2021, 11% of US consumers stated that they watch games-related videos every month. This is now nearing the same penetration rate as fandom of reality TV shows or the news (both at 12%), and greater than fandom for factual (7%) or anime (9%). Granted, games video viewing measures engagement, while the latter metrics look at fan penetration, so it is not a 100% like-for-like comparison. Nonetheless, it does offer a directionally useful view of the traction that games-related video established as a potentially standalone genre.

Given the importance that video subscriptions assign to reality TV shows and, increasingly, sports (13% of consumers now watch live sports on video streaming services), the games-related video demand still seems underserved by video subscription services. The demand for games-related video content is now strong enough to warrant its own categories in menus, alongside that of sports and/or reality TV, which are already heavily focussed on by video services.

Companies, like YouTube and Twitch, have known the value of games-video content for a long time. Twitch largely owes its success to the emerging genre. On YouTube, games are one of its best monetised genres on a per-view basis.

However, SVOD services have, thus far, somewhat shied away when it comes to pushing games-related content as a core part of their offerings. They are currently competing on the fringes of the games-video landscape (dipping their toes in, so to speak), by either integrating gamer-culture aspects into scripted drama, doubling down on gamer-centric anime, or producing a few gamer-centric shows. The one exception is Netflix, which is expanding into playable games but still does not necessarily push games video itself as a category or genre, though it is increasing the number of titles revolving around or touching on gamer-topics.

While the corporate sentiment might be that gamers already go to YouTube and Twitch to watch games-related videos, there is an opportunity to compete for some of that time spent. This is not about ‘going after gamers’ to gain new users – this is about serving gamers’ needs because they are a substantial part of SVOD user bases already. And a really valuable segment at that.

Games video viewers are a valuable segment for SVOD

Games-video viewers spend more time watching shows and films on streaming services (7.9 hours per week) than fans of reality TV (5.5 hours) or sports fans (4.7 hours). Just as importantly, games-video viewers are twice as likely to purchase TV show and film merchandise (22%) than video subscribers (11%), and more than three times as likely to purchase than reality (7%) and sports fans (6%). This is particularly pertinent for subscription services that focus on original content, as strong merchandise sales can improve the lifetime value of their IP after it has delivered most of its viewing value.

Gaming is a firm part of consumer and entertainment culture. It is high time for video subscription services (beyond Netflix) to treat it that way.

by Tim Mulligan
22 Sep 2021
With the progressive move back into in real life (IRL) following mass global Covid vaccinations, hyped-up in-person award ceremonies have returned to business as usual in 2021. This Sunday the Emmys was...

by Tim Mulligan
1 Sep 2021
Why Real Madrid TV believes that premium sport will thrive in an AVOD environment Last week, Roku and Tubi TV announced that Real Madrid TV is being added to their AVOD services. Both the Roku Channel...
No thanks