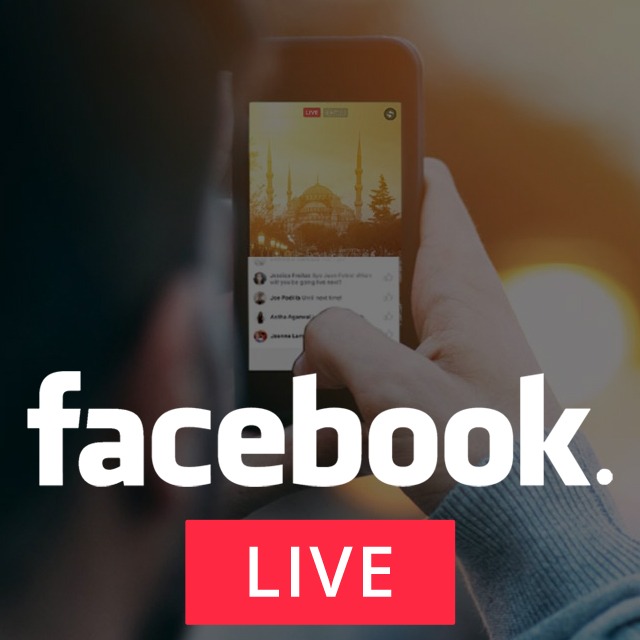 When Facebook turned down the opportunity to buy the digital streaming rights to ten Thursday night NFL matches and instead chose to focus on rolling out its live video streaming feature through partnering with celebrities and super influencers it was clear that the world’s largest social media platform was making a strategic statement of intent. Facebook wanted to grow its video business beyond the short form viral videos predominating on its native video player. And for inspiration it looked to the most valuable video content that there is –live-hence live sport and User Generated Broadcast as pioneered by mobile app sensations Periscope and Meerkat in 2015. Rather than break with the formula that has thus far allowed them to gain 20% of the US mobile ad market since they became a public company in 2012 , Facebook has stuck with its policy of selling ad inventory on the back of content generated by its 1.65 billion monthly user base. Facebook seemed determined to get premium live video content without paying for it. Monday’s revelation in the Wall Street Journal that Facebook is now actively paying for content creation on the platform. According to the WSJ, Facebook has signed deals with nearly 140 media organizations and celebrities worth a combined $50 million for 12 months of exclusive live video content. Facebook Live partners include media outlets such as Vox Media, The Huffington Post, celebs such as Gordon Ramsey and Deepak Chopra, as well as brands such as FC Barcelona and Real Madrid.

Live video content is inherently valuable because of the scarcity factor. Sports coverage deals underpin the pay-TV ecosystem both because of the mass appeal genre and the fact that it is live. Consumers will pay a premium to access live video coverage of their preferred sports content. Sport is all about being in the moment, and being able to share in that real time engagement is key to the pleasure which fans gain from viewing the content if they cannot actually be at the sports event. Everyone wants to watch the tournament final live, only die-hard fans will sit through pre-recorded sports events.

The same dynamics for live sport drive the appeal of live video streaming through User Generated Broadcast. (UGB) In a digital world where everything is on demand, live has a scarcity value which makes it uniquely appealing for digital natives. Indeed Facebook claims that live videos are watched for three times as long as recorded video on the site. This effectively makes live video three times as lucrative for Facebook to monetize on its ad inventory. However the travails of Meerkat and Periscope show that UGB is not a mainstream medium-unlike with selfies which can be taken multiple times to get best image which is then carefully edited. Live video demands professionals who know how to record live broadcasts, which are both professional created and crucially highly entertaining. Live only retains its appeal if the content creator regularly produces compelling broadcasts. And this is why celebrities, media and sport brands have been signed up by Facebook. They all know how to produce compelling live content, and can also effectively get away with what would otherwise be considered unappealing content because they have the celebrity mystique.

In a world of smartphones and low data costs, Video is king and nowhere is this more so than on social media platforms. Video is inherently a social audio visual medium helping organizations and individuals tell stories and resonate with followers. This was a big part of Facebook’s big push into Video over the last two years. However, MIDiA Research’s March consumer survey showed that only 21% of consumers unmute Facebook videos which appear on their timelines and autoplay, meaning that 79% of Facebook’s officially quote video viewing figures can be discounted. With Facebook counting a view as having occurred 3 seconds after a video has been allowed to autoplay on a user’s feed, Facebook realizes that it has to up its video content strategy to retain its appeal to video focused brands and to the advertisers who will be encouraged to buy ad space on the back of the new video content.