Why App Publishers Could Be The Winners Of The Adblocking Boom 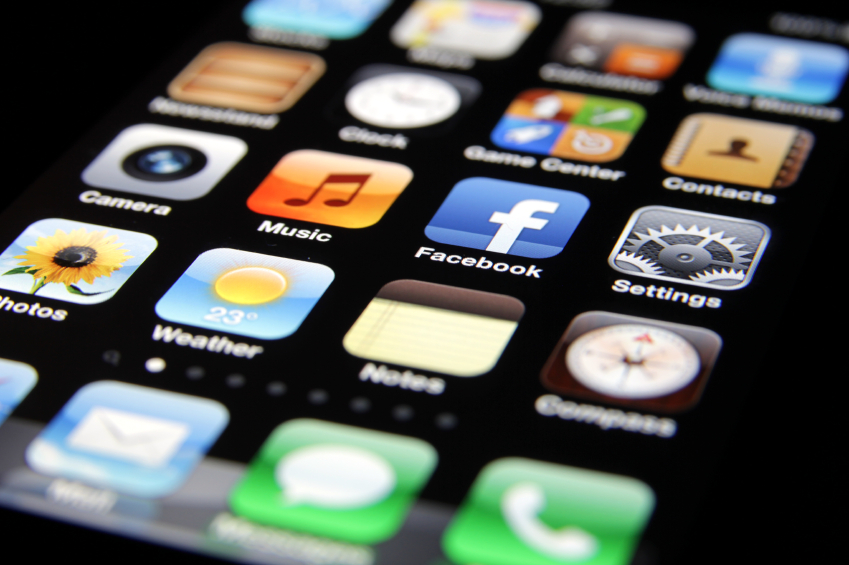 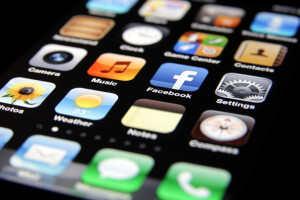 The ad blocking boom has sent first shivers down the spines of the whole online advertising industry and by implication media companies that depend on online advertising revenue (i.e. most of them!). Ad blocking will only grow and stakeholders are getting desperate for alternative solutions. While the disruption dust settles, here is our take on why app publishers could benefit form the current ad-blocking boom.

Ad blocking largely works on websites, but mostly not on apps, yet at least. So app publishers may find themselves poised on something of an advertiser gold rush. Until now in-app advertising has been largely a domain of cross-promoted games or other apps. Now the impending ad blocking-led decrease in browser based mobile ad impressions, coupled with increasing mobile app usage creates a perfect environment for mainstream online advertisers. This would of course have positive implications to the mobile app economy. Free app users (i.e. those monetized through ads) are already going be the fastest growing monetization channel in the app economy between 2015 and 2020.

Revenue increase aside, another positive impact is the widening broadness of the advertising content. The more that different and mainstream industries engage in buying advertising space in apps, the more solid the foundations of the app economy. More mainstream advertising will also likely resonate better with increasingly mainstream consumers that are now using ad supported apps, so free-to-paid conversion rates might even increase as a result.

The Challenge Of Constrained Inventory

Available ad inventory within mobile apps will be a key challenge though with the distinct possibility that demand outstripping supply will push prices up. Which is great news for app publishers, less good for advertisers. Besides the fundamental physics of screen size, mobile apps represent a smaller addressable inventory landscape than web advertising. In 2013 people only use around 25 apps on average monthly. A lot less than the average 89 web domains visited per month already in 2010. If the amount of space for impactful advertising gets three times smaller, than in theory its price will get three times higher. But that’s only for the lucky 25 ‘prime app spots’. The long tail of apps quickly fragments, and there is a growing urgency for better collation of this inventory via mobile app ad networks, in order to give advertisers the broad reach they need. Niche apps will also see growing opportunity if they can successfully demonstrate to advertisers their deep understanding of highly targeted demographics.

The aftershocks of the ad blocking crisis will continue for many months to come. While most of the focus is understandably on how to ‘fix’ the problem – especially for media companies – big advertisers may just use this as am opportunity to finally start treating mobile apps as a fully fledged marketing channel.