Walled Gardens: How Does Amazon and Google’s Approach Compare to Apple’s? 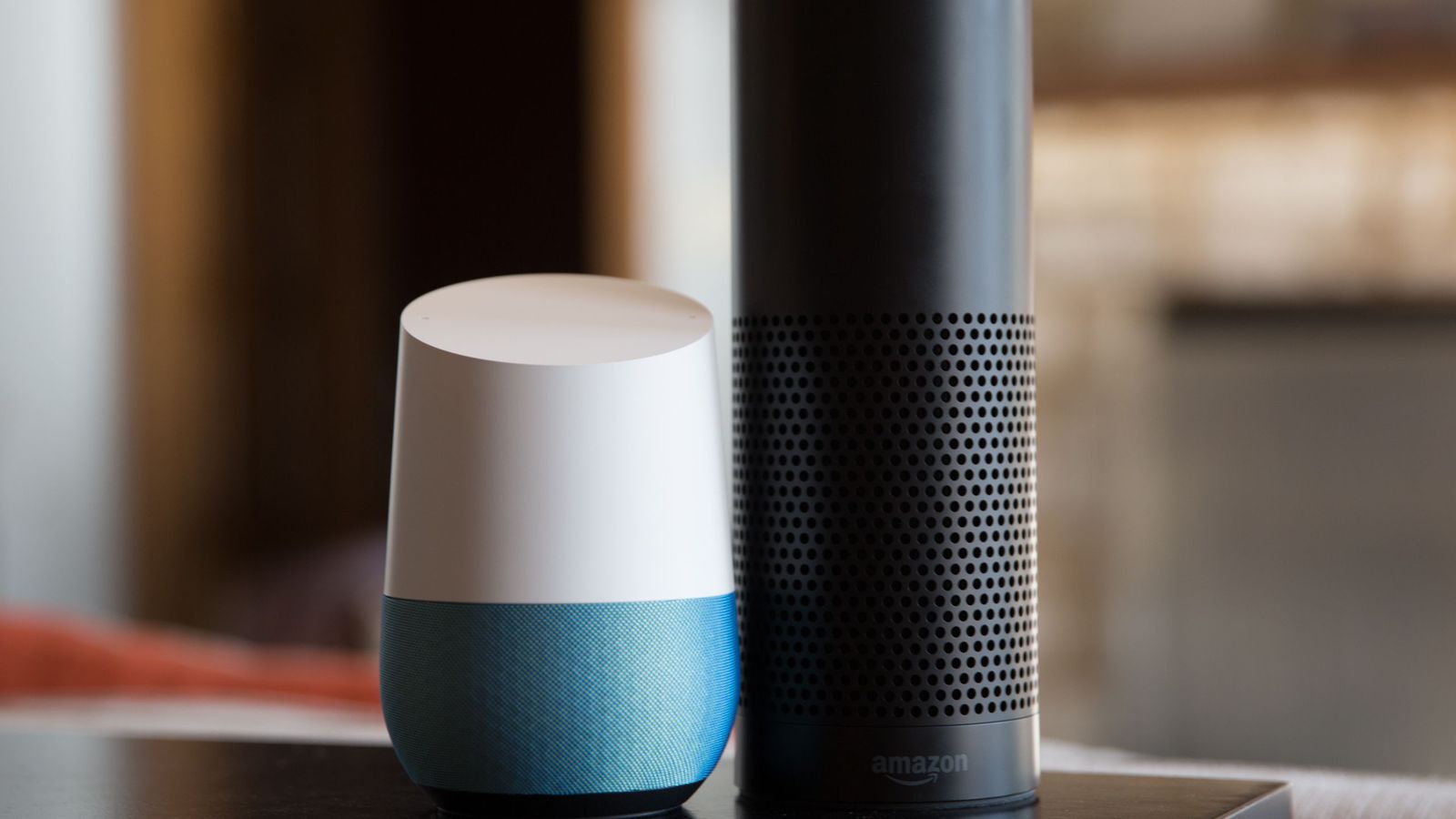 Having begun to embed itself within popular consciousness throughout 2017, voice control is poised to extend its influence and usher in the latest hardware paradigm shift in tech. What is important to consider is that in these early days of the technology, the charge is being led by two companies with a far less decorated history of delivering hardware: Amazon and Google. Whilst Apple’s strategy is well documented when it comes to the relationship between hardware and media content, how these two companies will apply the walled garden approach characteristic of big tech’s relationship to content, requires an appraisal.

In the pre-internet era, consumer electronics (CE) companies cooperated on creating standards and then competed on implementation. However, tech companies often deploy hardware in a conscious strategy to lock users into their ecosystem (i.e. Amazon Prime), ending the days of mutually agreed consensus on technology standards. Among the best examples of technology ecosystems are mobile platforms, such as Apple and Android, as well as other hardware offerings like Amazon’s Echo. However, technology ecosystems do not necessarily need to include hardware, as social media platforms (Facebook and Twitter) demonstrate.

End-to-end control has been a hallmark of Apple’s approach to the computing experience since its inception. This continued, extending away from the computing itself (hardware-software), into the retail space through Apple stores as well as the services that embellish its hardware (Apple TV, Apple Music). But, Amazon and Google are very different companies to Apple. They are the victors of the nineties’ dot-com boom that took down so many of their initial web 1.0 competitors. Unlike Facebook (web 2.0’s poster boy) or the 40-plus-year-old Apple, they are still defined by their core offering of a website that people can purchase or seek information on. At a panel at Eurosonic 2018, Hessel van Oorschot, said that media companies are still in a mind-set where they believe new tech hardware will add value to their service, when in fact it is the other way around. Apple sold millions of iPods off the back of pirated mp3 files, introducing the iTunes store once the product had garnered traction.

Let’s look at Amazon’s approach. It is primarily an e-commerce platform with the expressed aim of being the world’s most customer-centric company. Therefore, if we think of services around Amazon as representing a unified framework that causes customers to purchase exclusively on the platform, we begin to see music’s role. The voice control device acts as the first point in a purchasing funnel. Music’s role, therefore, is to create a halo effect around the device where that good-will is transplanted into the consumer using the device for more and more purchases. This in turn feeds Amazon’s algorithms and creates a cycle whereby the Amazon service is more likely to push products to users that they will be inclined to purchase. Google’s ad-dominated model would apply a similar approach, whereby the trust built around the device via media experiences facilitates heavier use, and the ability for far more targeted advertising practices – an area within which the company is heavily competitive with Facebook.

It is an exciting moment for tech when these rare hardware paradigm shifts take place. However, a consideration of the aims of the companies’ that control such hardware and, subsequently, the ecosystem that content providers will play within it, is vital for any creators looking to have their work discovered.