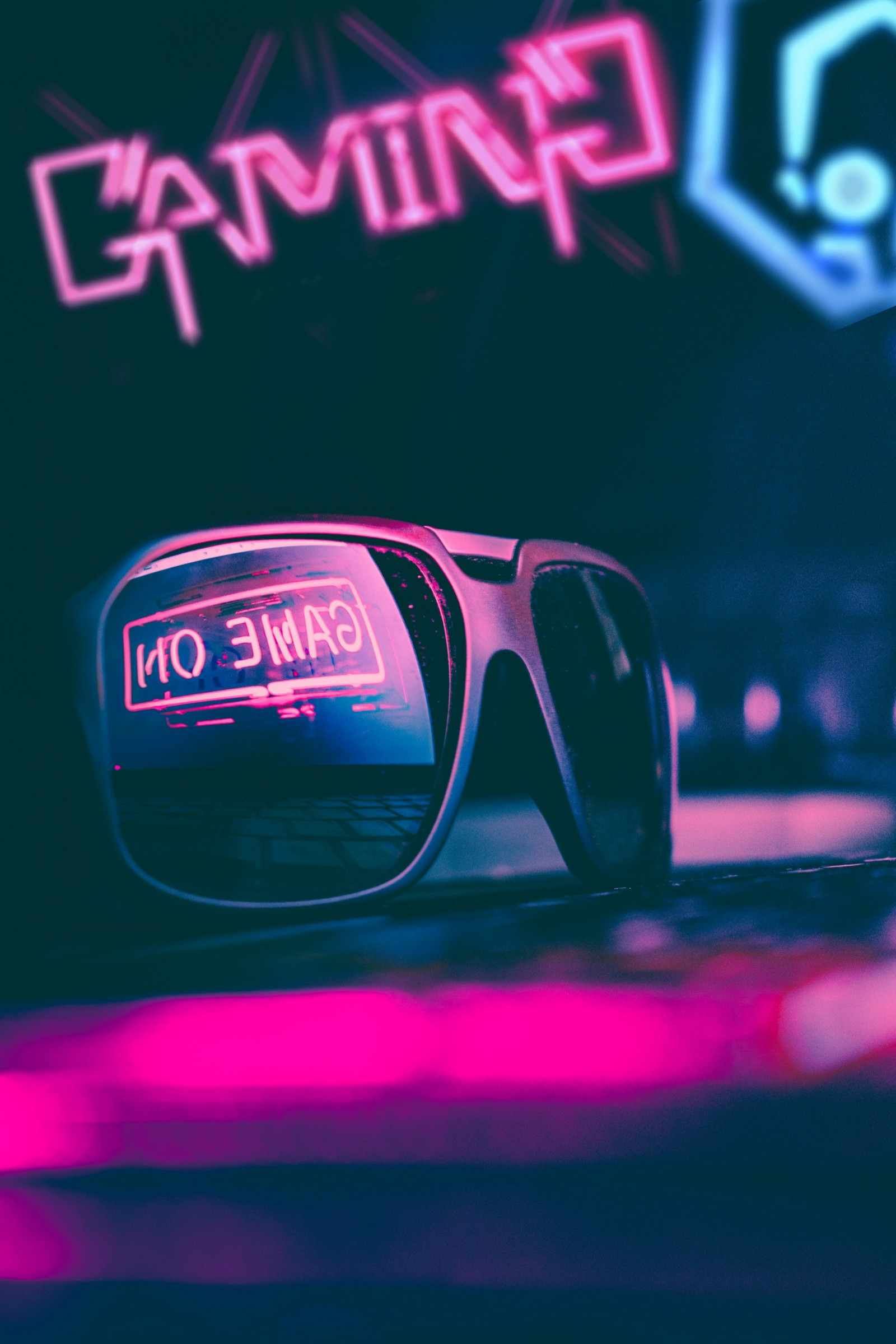 Ubisoft has announced that its subscription service Ubisoft+, currently available on PC, will come to Xbox in the future. It will also make its upcoming title Rainbox Six Exploration available on Xbox Game Pass and PC Game Pass from day one.

“…We’re demonstrating that we believe in the value and choice that game subscriptions offer to players,” said Chris Early, Ubisoft’s Senior Vice President of Strategic Partnerships and Business Development. “Rainbow Six Extraction for Xbox Game Pass and PC Game Pass members is just the beginning. Ultimately, we will offer the Ubisoft+ subscription service to Xbox owners so that they can enjoy the full extent of our Ubisoft+ game library, including new releases, on their consoles.”

While this announcement will certainly gel well with players and Ubisoft’s games’ fans, the underlying trend of note is the sheer power that infrastructure-backed games subscription services have amassed in terms of distribution.

Back in 2019, when we started looking at the games subscription revolution, we said that while the long tail of the developer landscape will be gradually consolidated into the top subscription offerings on a white label basis or through acquisitions, a handful of top publishers would try to make subscriptions work for themselves.

Since then, games subscriptions have truly taken off, with Xbox dominating the landscape, – resulting in both EA (last year) and now Ubisoft bringing their subscriptions into the Xbox Game Pass offering.

It demonstrates an important trend that will escalate in 2022. Distribution is now closer to the engagement touchpoint than ever before. Consumers are able to access a wide range of titles at a single price, curated by the ecosystem they subscribe to. With increasing choice and quality of games available on platform-led (or rather, infrastructure-led) subscription services, reasons to pay for publisher-specific subscriptions are weakening for consumers.  This will become increasingly worrying for publishers whose titles are not included in the dominant games subscription offerings going forward. One, players will automatically want to draw value from the offering they are already paying for, so when discovering or wanting to try something new, their existing subscription catalogue is the first thing they will look at. Two, because the business model of games is increasingly dependent on ongoing engagement, it is no longer enough for a publisher to have ‘a great launch’ to sell games. For a game to thrive, it needs to maximise chances for ongoing engagement, something that is a lot tougher for a publisher to promote effectively if they are not a part of the wider multi-publisher subscription service family. Going forward, this trend will continue, and it will become harder and harder for the value of any single publisher’s subscription service not to pale in comparison with services that contain offerings from many publishers.

When we first started writing about games streaming subscriptions and drew from similarities that we saw happen in music and video, we were told time and time again how games will be different. Now it seems that they are going through a similar high-level streaming related disruption, after all: innovation in infrastructure/technology disrupts traditional distribution in the value chain, which ultimately ends up disrupting the rights landscape.

Games are fully on this journey now, and winners of this transition are starting to emerge. As this continues, 2022 will be the year of infrastructure-led games services.

by Mark Mulligan
8 Dec 2021
The music business is approaching a monetisation / remuneration tipping point. Long- and mid-tail creators are fast realising that, even with the most revolutionary of changes to royalty structures, streaming…

by Tim Mulligan
14 Dec 2021
Yesterday saw OTT sports service  DAZN  announce that it had been awarded the local broadcast rights to LaLiga matches over the next five seasons, from 2022 to 2027. The deal, which is worth €4.95…
No thanks