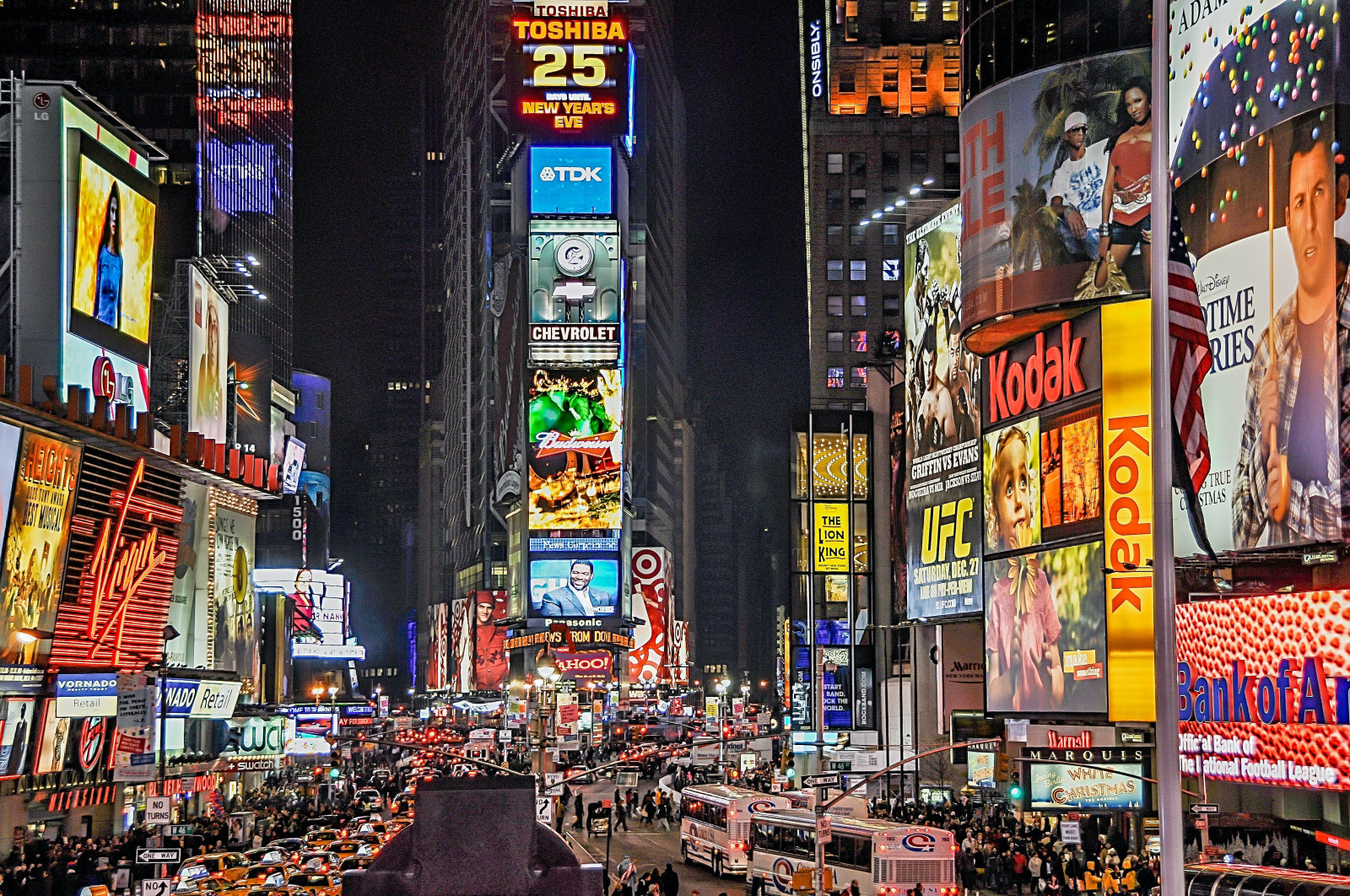 Two years ago, the broad negative sentiment toward in-game advertisements stood steadfast as the gaming industry devised the ground rules for realising its multi-billion-dollar advertising opportunity. To this day the friction largely remains – developers and marketers are struggling with the view that gaming is an ad adverse space with little room for manoeuvre.

However, a new breed of tech start-ups are skewering such misnomers. Earlier this month (October 24th), Twitch live streamer Redbyrd gave a demonstration of an in-game ad campaign that showed how video games and ads could coalesce more comfortably. While playing the massively multiplayer online video game New World, the streamer served an advert within the game’s universe that his followers could see, but he could not.

This digital conjuring was driven by 4D Sight, the developer of computer vision technology that allows adverts to be overlayed on live, or on-demand, video content. The reason it can succeed is two-fold: Firstly, it removes the delicate balancing act of trying to insert an advert into a game that players have already paid upwards of $50 to buy. Ads driven by 4D Sight are only visible when the game is being live streamed by a content creator, not when a casual gamer is playing by themselves. Secondly, its direct link to live-streaming ensures this new advertising behaviour is introduced to a gaming audience already comfortable with advertising due to their regular consumption of ad breaks on Twitch and YouTube.

Yet, the problem-solving capabilities do not end there. Such technology could cool the hostility some smaller content creators have against ad breaks during their livestreams. Some Twitch Affiliates – the bottom tier of streamers able to monetise their channel – have complained that the return they make from showing adverts to their micro-communities is so small that they do not justify the interruption to the viewing experience. Pre-roll adverts, which play to unsubscribed viewers when they click on a Twitch channel, are an equal source of frustration. Several Affiliates allege pre-rolls act as a deterrent preventing would-be viewers from discovering their content.

Twitch tried to address these concerns by tweaking its advertising terms. Affiliates were offered a pay increase to 55% revenue share per ad and the chance to turn off pre-rolls if they agreed to run at least three minutes of ads per hour. Such issues would not be so thorny if Twitch had an in-game advertising capability. A scenario where creators could choose in-game ads to minimise disruption would be welcomed by those trying to attract new viewers. Traditional ad breaks would still serve a purpose for streamers more concerned about delivering an authentic gaming experience.

These binary choices are not currently possible. Backed by Riot Games and Twitch co-founder Kevin Lin, 4D Sight works as a third party that controls the monetisation relationship with the streamers directly. Some may argue that Twitch and YouTube are facilitating the disruption of their own advertising technologies on their own platforms, without taking most of the spoils. This can be tolerated while tech companies like 4D Sight are in their infancy. However, if they begin to deliver advertising nirvana, then it will not be long before YouTube or Twitch inevitably decide to bring such tech in-house.

by Ashleigh Millar
27 Oct 2022
Are we surprised that Taylor Swift has broken records (yet again) after dropping her new album, Midnights (and Midnights (3am Edition) )? In the first five days of release, Midnights earned more than an...

by Tim Mulligan
27 Oct 2022
Hidden in the stream of high-profile broadcast rights announcements from DAZN this month was an announcement that EA sports will be DAZN’s now global sponsor of its UEFA Women’s Champion’s League...
No thanks