Tumult at Twitter shines a light on a deflating tech bubble 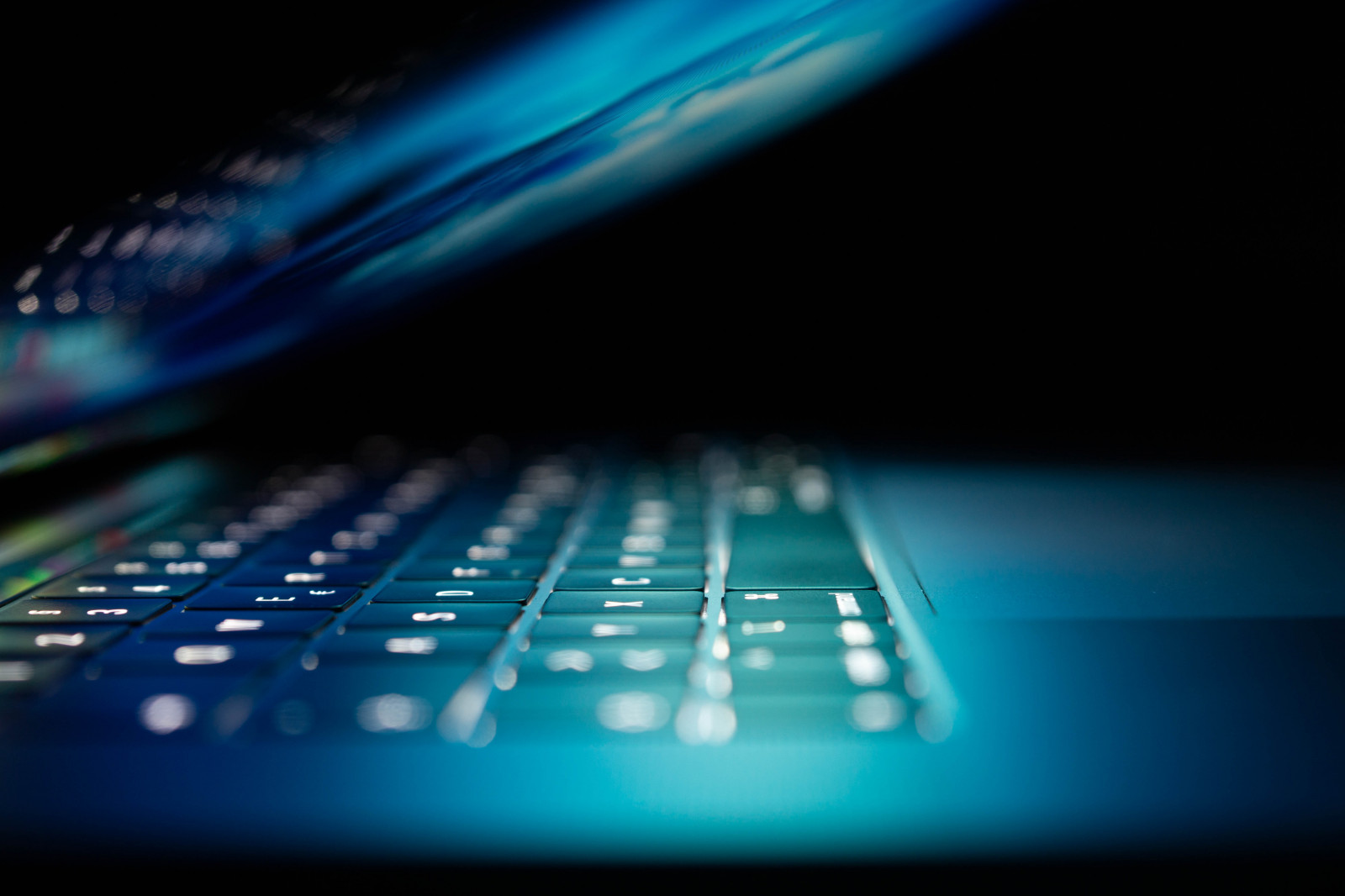 Elon Musk’s takeover of Twitter has had a rocky start. A lack of a clear corporate and product strategy has alienated advertisers and users alike. Twitter’s brush with profitability is now being replaced by serious concerns over the platform’s long-term future direction.

The culture on the platform is one of grim humour, with users describing it as being part of the ‘last episode of Friends’. Other users are making the most of it in activist ways as well. A ‘parody’ misinformation stunt using Twitter’s $8 verification feature cost Eli Lilly, a leading provider of medical insulin in the US, billions of dollars in stock value.

In short, the rapid-fire decisions are not without implications. It is not beyond probability that, given the serious market implications of what happens on a single ‘social’ platform in a day, regulation will be forced to follow – and soon.

Hiring freezes at other big tech companies are further muddying the waters. On the one hand, a probable recession is looming. However, the Covid-19 pandemic did not have nearly as strong an impact on these same companies. Indeed, the 2008 crash was the birthplace of many of them.

What we are looking at is the beginnings of a renaissance, initiated by a crash. New companies will benefit from the stagnation of the older ones. But tech as a whole has reached an endpoint of its golden era of over-valuation. Tech is no longer mysterious or forward-thinking; it is simply a normal part of daily life, which any teenager can learn to code in a few weeks on YouTube or GitHub. The world is poised for serious change over the next year-plus. The tech world is no different.

by Tim Mulligan
17 Nov 2022
Yesterday Apple announced that it is launching the MLS Season Pass in 100 plus countries. This is a de-facto call to arms for every tech major and media major serious about wanting to incorporate Sports...

by Ben Woods
15 Nov 2022
Amid Twitter’s subscription turmoil, Elon Musk unveiled plans for a land grab on his social media rivals. The likes of YouTube, Facebook, and Twitch moved into his sights as he recently declared that...

Artists – take our survey and get a free MIDiA report

by Mark Mulligan
15 Nov 2022
With 2022 coming to a close, and Spotify’s Wrapped just around the corner, artists are beginning to look back across the year at how they performed and what they have achieved, and whether it lines up...
No thanks