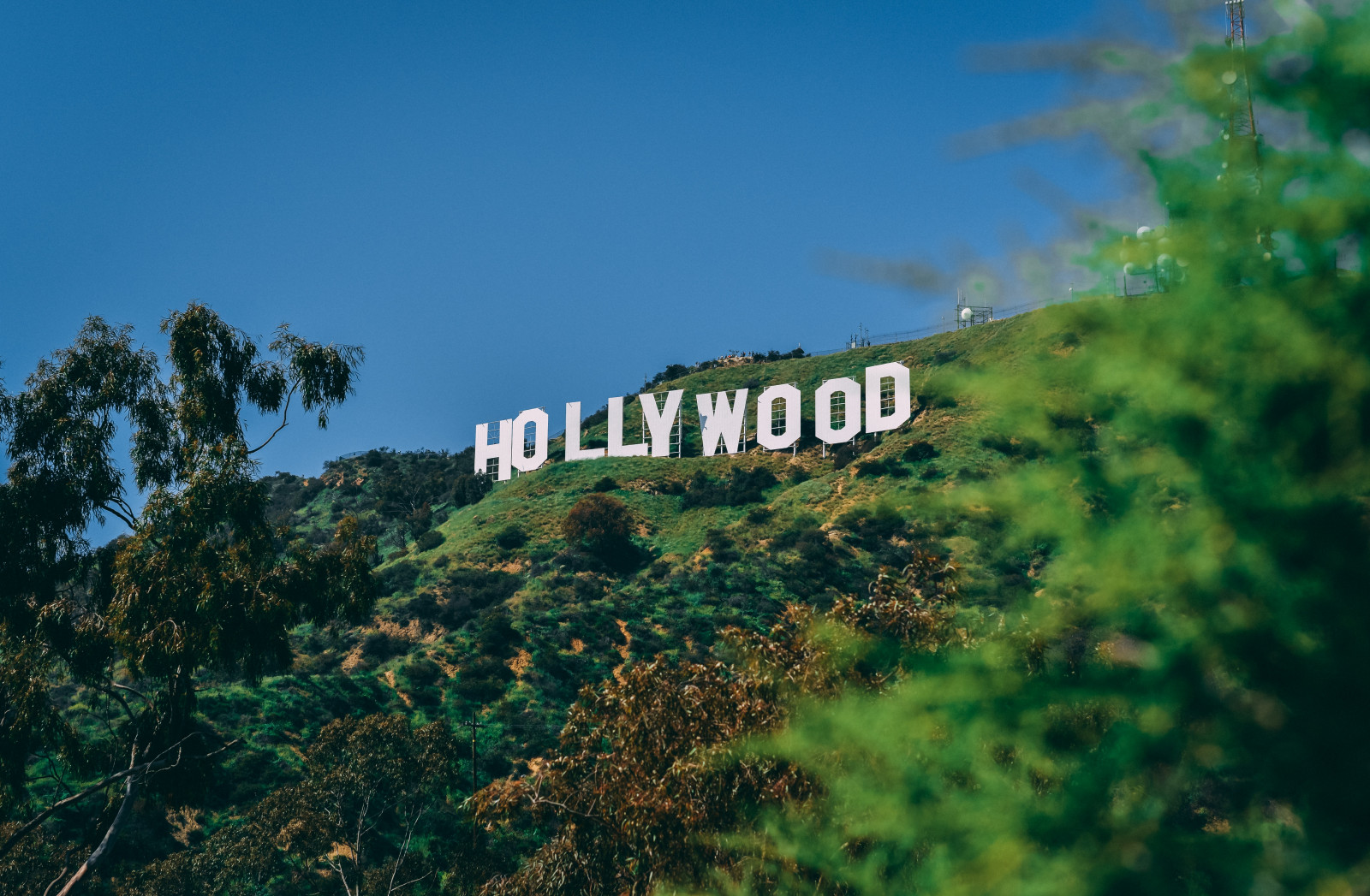 The investment in the digital audio market began with splashy celebrity deals and now even more big names are flocking to the format. One of the first big announcements in celebrity podcasts was that of The Obamas officially announcing their exclusive deal with Audible instead of their original deal with Spotify. Other household names like Will Ferrell and Martha Stewart have announced their podcast endeavours. Moreover, more celebrities are stepping into voice acting on scripted podcasts, with Spotify casting Julianne Moore and Oscar Isaac in its new thriller series Case 63. Based on the star studded success of Batman Unburied, that has been renewed for another season, perhaps trusted voices are both commercially appealing and bring a refreshed validity to a story. Audience platforms are attempting to bring the same effect that box office stars have in filling cinema seats to audio content.

It seems like every name in the Hollywood world, ranging from top celebrities to reality stars, are joining the podcast market. Besides the monetary benefits for larger names, a creative interest in the format drives these deals. Podcasts can be a modern and relatively simple way to stay relevant with younger audiences as opposed to the go-to of making TikTok videos. However, the biggest deals have been from older celebrities with primarily millennial audiences. Understandably, the current market is largely occupied by millennial listeners – 32% of 25-34-year-olds listen to podcasts – while generation z is still developing their audio appeal. Audio could also be more appealing to this older generation of stars as they are the audio natives who grew up with live radio, whereas the younger generation are heavily focused on video-based content. Whether the journey into podcasting is a have to or a want to, audience platforms are hoping that these names can bring the masses to podcasts. As podcasts can fragment audiences into niche topics, perhaps a well-known celebrity is the secret ingredient to reaching mainstream success. However, although the newest additions to the celebrity podcast circle have broad fanbases, it does not necessarily mean they appeal to everyone, nor the subject matter of their content.

Although these celebrities have broad, mass appeal, this does not guarantee their fans’ interest will translate to audio content. Just because someone is a fan of a celebrity does not inherently mean they will tune into their podcast. Format appeal is still developing and needs to be nurtured by something more than just adding a celebrity voice into the mix. Especially for younger listeners, who are more familiar with short form video, long form audio may not have the attention grabbing ability that this generation needs. For new audio listeners, whether or not they are fans of a celebrity with a podcast, they must create space for the content that will come at the sacrifice of something else – podcasts require a habit change. As consumers' habits have drastically shifted during and after pandemic lockdowns, with routines becoming more fluid, making the time to digest the audio content is creating a barrier to entry rather than a lack of celebrity content, or content in general.

by Hanna Kahlert
29 Jun 2022
Listening to music is, and has always been, an intrinsically emotional experience. Music does not appeal to rational dialogue or scientific evidence; it directly evokes the feelings beneath. It can be...

by Tim Mulligan
28 Jun 2022
In the interim between Netflix’s worse than expected Q1 22 results and its looming Q2 22 results, Netflix is now rapidly moving forwards with an ad-supported tier for its previous ad-free subscription...

by Richard Broadhurst
27 Jun 2022
Roku and Walmart are bringing shoppable ads to TV Roku and Walmart have announced a  partnership  that will merge e-commerce with TV streaming. Shoppable adds will appear on Roku TV (now the leading...
No thanks