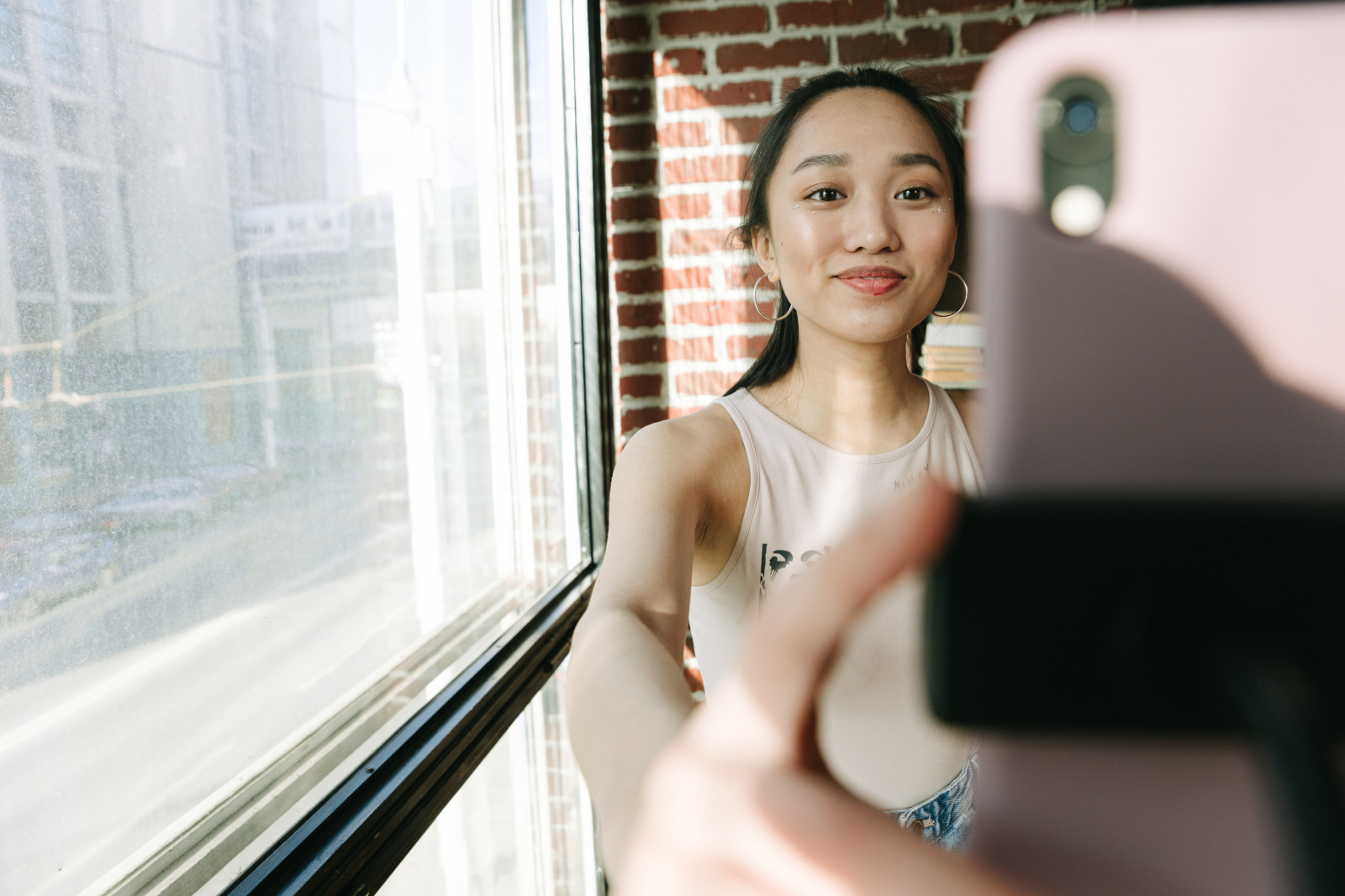 When thinking of Gen Z entertainment, the format that comes to mind is creator platforms, primarily TikTok, which continues to dominate younger audiences while audio consumption is still in early stages for this audience. In Q1 2022, 40% of 16-19-year-olds were TikTok daily active users (DAUs), compared to 17% of all consumers. Whereas, in Q1 2022, only 20% of 16-19-year olds are monthly podcast listeners, which is below the consumer average. This slower adoption of the format could be caused by a variety of reasons – one primarily being the lack of time post-lockdown to consume entertainment. However, content geared towards these listeners may be lacking, as their attention has shifted to creator-focused content rather than big celebrity-curated entertainment, which has been a focus for the audio market. But perhaps it is the format itself, as video or visual-based platforms are the continuous focus for these consumers. The attraction of TikTok is not necessarily due to it being just a video platform, but it allows users to be creators and play around with content, something that podcasting does not currently achieve. Though video is clearly Gen Z’s preferred language, the content mix of audio offerings has a role to play also. Gen Z is a generation like no other, and it wants content that speaks specifically, not solely, to tag along on millennials’ content.

Spotify Live, formerly known as Spotify Greenroom, announced its latest live show host, Ari Elkins. In addition to live show hosts Alex Cooper, from Call Her Daddy, and Hasan Minaj, Elkins is a young music curator who found his following on Instagram and TikTok. Elkins is known for recommending songs and interviewing musicians, and with this new live show, he will take contributions from both cultural figures and fans to curate playlists. This show will not only address the lack of Gen Z audio content and help bring the younger audience that Spotify needs to uplift its new format, but it sheds a new light into the interactive possibilities of live audio. Similarly, SiriusXM launched its TikTok Radio last fall, where famous creators are channel hosts. Looking at its YouTube channel, there are clips of pop star Jack Harlow’s interview with SiriusXM hosts and one video where he is interviewed by a  creator named Brittany Broski. The single interview with Broski reached 382k views, exceeding the individual views on the other clips – illustrating the audience power independent creators bring to large platforms. It is key to acknowledge that both these audio platforms are bringing creators to long-form content, different from their usual short-form, bite-sized content, which could help attract younger listeners to long-form audio, such as podcasts.

As TikTok has become the home for video creators, the platform that can make an effective home for these creators to explore audio will also reach the younger generation of audio consumers. That is not to say that every fan of a creator will listen to their podcast, but those who do will have more chance of exploring other audio content.

At the start of the audio battle, the most noteworthy podcast deals were not geared towards younger listeners. Spotify made headlines with its series of flashy deals, but those names, Joe Rogan, Megan and Harry, Kim Kardashian, are arguably geared toward millennial audiences rather than Gen Z listeners. If the intention for those deals was to lure people into becoming audio consumers, using a celebrity host as bait, then the same strategy can be applied for younger consumer – just using a different type of celebrity to tempt them in. The expansion of audio among these listeners will rely on independent creatives with niche but powerful audiences, rather than household celebrity names.

by Tatiana Cirisano
18 May 2022
Every time TikTok does anything that seems to hedge on record label territory, someone inevitably asks the question: is TikTok turning into a record label? Cue the eye-rolls from the music industry. No...

by Hanna Kahlert
18 May 2022
The past few weeks have been a rough ride for Twitter, since Elon Musk’s “best and final offer” of $44 billion, with users leaving the platform, and the loss of several higher executives. Now Musk...

by Tim Mulligan
17 May 2022
15 years into Netflix’s subscription video on demand (SVOD) pivot and the entertainment disruptor is poised to pivot again. According to press reports, Netflix is considering re-inventing itself as an...
No thanks