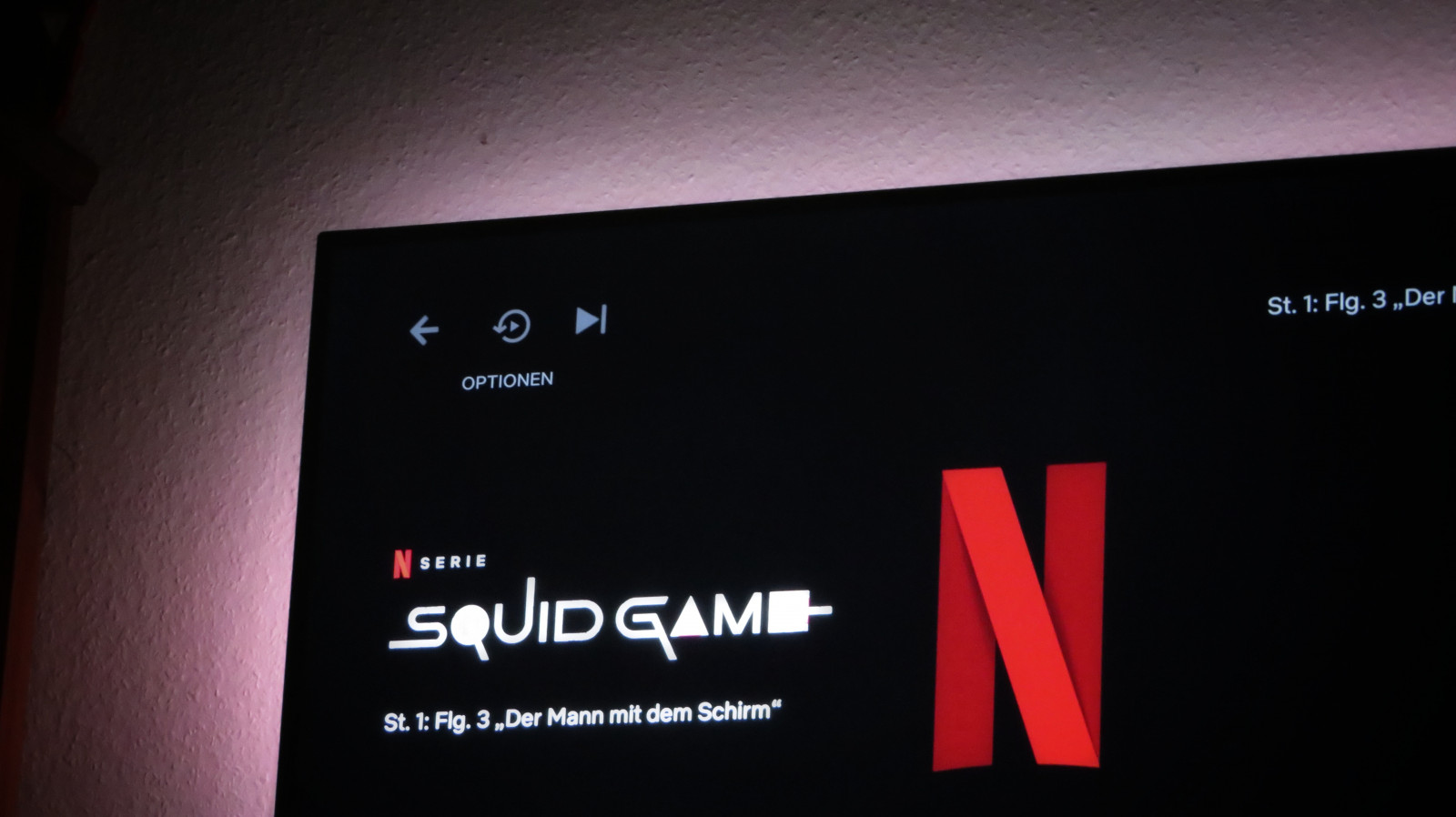 Earlier this week MIDiA highlighted how the format of content is gradually eroding, so much so that a TV series, like Squid Game, can reach bigger audiences and generate more conversation than the decades-old fandom hit series, James Bond. However, there is an element of culture that contributes to why fandom is generated by specific themes.

The fact of the matter is, in the context of hits, like The Hunger Games, The Purge, The Walking Dead, and any number of dystopic works ranging from fantasy to sci-fi to horror, a story universe where people who are in debt are forced to play games, at the risk of death, for the entertainment of the wealthy is far more relatable for the majority of younger consumers than a hot-shot spy with fancy cars, nice gadgets, prestige and the support of the political elite.

No Time To Die’s contributing scriptwriter, Phoebe Waller-Bridge, had huge success with her hit show, Fleabag, because it was a slightly grimy, funny take on a very real person, in a very real world. However, even such a successful writer with the capacity for such down-to-earth nuance could not transform a franchise with decades of incumbent cultural baggage.

It is worth remembering that fandom does not usually emerge because of marketing, hype, or arbitrarily ‘hitting the spot’ flukes. Fandom is primarily driven by sentiment, which emerges because the messages of a storyline resonate on an emotional level with audiences. Streaming enables the emergence and prominence of what otherwise would be considered ‘niche’ messaging – but is, by virtue of tapping into niches, able to really discover and promote whole new topics, meanings and aspects of audiences’ lives and reflect them in new storylines.

Because of content proliferation, largely driven by streaming, it is harder than ever to artificially create hits. Promotion can allow certain shows or films to stand out on initial view – removing the friction of choosing what to watch from too many options on streaming, for example – but creating stories which outlast that initial hype cycle, and remain culturally significant necessitates in finding and promoting stories which actually matter to audiences. In the streaming era, this is now more important than ever before, for maximising returns on investments for content creation in a saturated digital entertainment landscape.

by Tim Mulligan
12 Oct 2021
As video entertainment returns to pre-lockdown consumer choices between home-based, predominately digital, content offerings, and the ‘in real life’ (IRL) appeal of the cinema, the quality of the content...

Is live-stream composition the new formula for a hit album?

by Ashleigh Millar
1 Oct 2021
We are no stranger to TikTok and its impact on the music industry, which is changing the structure of the business one viral video at a time. Artists and composers are flocking to the innovative social...

by Karol Severin
31 Aug 2021
A new regulation announced by the National Press and Publication Administration issues new rules around games engagement of under 18s. As reported by the Wall Street Journal, the new rules will allow no...
No thanks