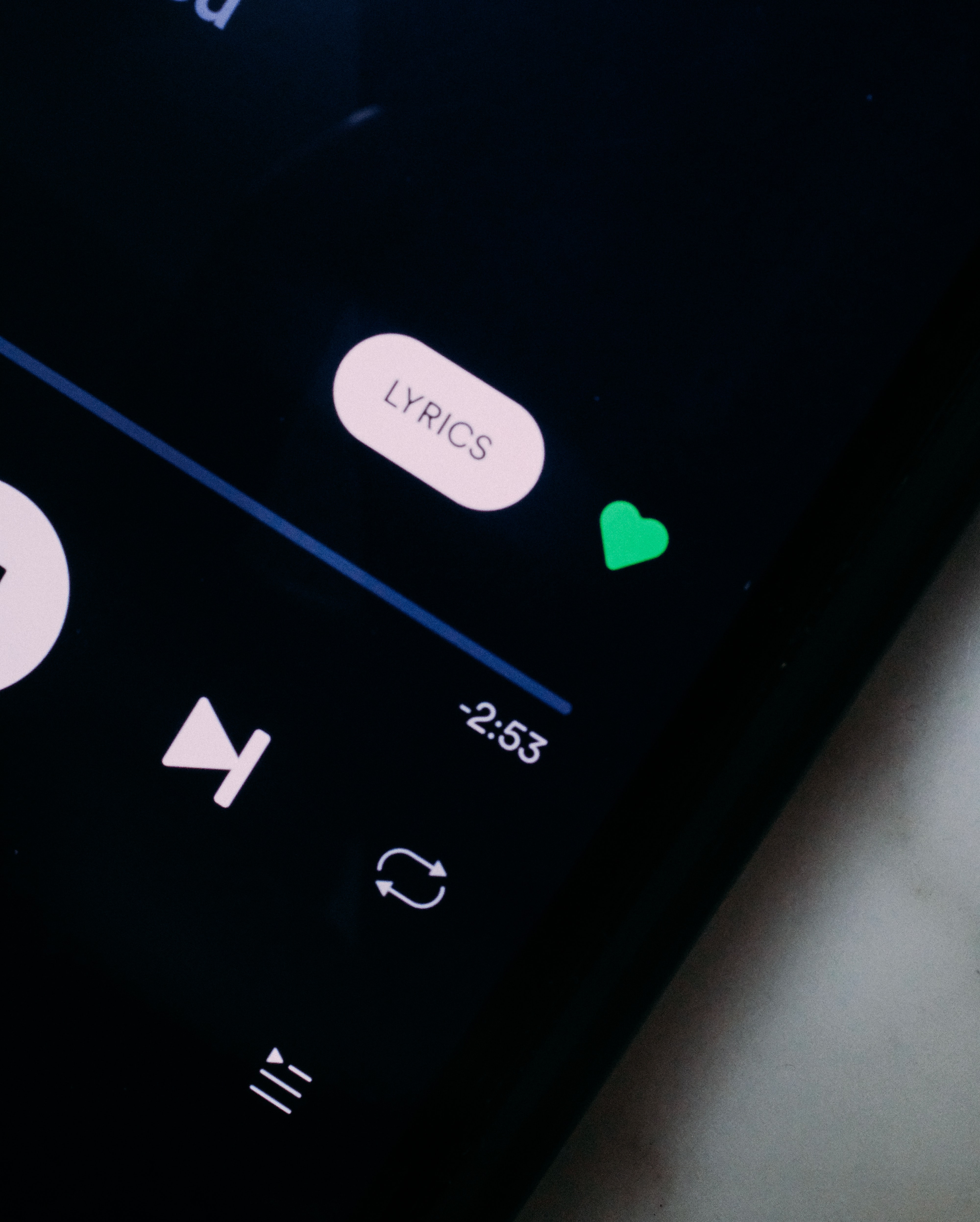 New music is the fuel in the streaming engine, creating a virtuous circle of increased label and artist output to meet DSP-stimulated user demand. Now though, with COVID-19 disrupting the production of music, everything is set to change. The streaming services haven’t realised it yet, but their underlying modus operandi (MO) is going to need to change, too.

When new music is all you have to position around

Disney launched Disney+ into a crowded video subscription marketplace and hit 50 million subscribers after just five months. This could not have happened in the music streaming market for the simple reason that all music services carry pretty much the same catalogue. There is no Mandalorian effect possible for music. Content differentiation is a non-starter. Worse still, music streaming services all look the same, so differentiating on user experience is out of the picture too. They also all cost the same and largely work on the same devices. Consequently, they have to differentiate on how they deliver music via algorithms and curation. This in turn has led to the weaponisation of new music discovery. The MO is simple: our value to you, the user, is delivering relevant new music at high volume and velocity. Record labels fed the beast, increasing the amount of new releases. Then came COVID-19. Suddenly studios closed down, releases got pushed back, projects put on hold. How do you continue to position and differentiate around the quantity of new music you deliver if that quantity is going to lessen?

Streaming services – and labels – are going to be able to offset some of the impact of reduced output by promoting older music. In fact, this is exactly what consumers want right now. In MIDiA’s latest COVID-19 Impact survey, more than a third of consumers stated that they are listening to music that makes them feel more positive. Meanwhile they are listening less to new music and instead more to songs the already know. Although new releases have every chance of making you feel positive, familiar music with positive memories guarantees the feelgood factor in a way that unfamiliar music cannot. Consumers are turning to radio because they value the connection with the presenters during lockdown. In these troubled, isolated times, music plays an invaluable role and in turn streaming services do also.

Preparing for a recession

The problem is not with streaming services per se. Instead it is the question of what streaming services stand for in a mini-era of catalogue renaissance after years of expensively building brand values centred on new music. Fixing the curation and the programming is the (relatively) easy part. But if lockdown measures persist into the latter part of the year – which could easily happen, despite the hopes of Donald Trump and Jair Bolsanaro – then new music will be an ever-smaller part of the streaming offering. And if lockdown measures do persist for that long, then we will likely be feeling the impacts of a recession by then. MIDiA’s March Recession Impact report revealed that around a fifth of consumers would consider cancelling their music subscription if they had to cut entertainment spending. This may seem like a subtle nuance, but if by then streaming users have become accustomed to listening to old, familiar tunes then as they are faced with the difficult decision of where to cut spending, they will know that streaming is not delivering on its original new music promise. Add into the mix that being able to listen to music on the go is a crucial subscription value add, but in lockdown phone listening is losing ground to smart device listening as mobility is discouraged.

Streaming music, and recorded music more generally, is in a really good place right now. It is bringing much-needed light into the locked-down homes of hundreds of millions. Moreover, it is actually better placed to deal with the disruption to content production than the streaming video space because listening to older music is central to music consumption, while watching reruns of old TV shows is something you do when there is nothing better to watch. So, the coming catalogue shift is not an existential challenge for streaming. Rather than a product or programming problem, it is about brand positioning and communicating core values. Nonetheless, these soft tools are crucial and unless the groundwork is laid now, a serious problem could manifest in six months or so if the economy enters a recession. Time for those marketing and branding teams to earn their crust.

Note: If you were wondering why I haven’t discussed how all this might affect independent artists – that’s next week’s post!

by Karol Severin
30 Mar 2020
Google Stadia launched Stadia Maker s to get independent developers on board: If this works, it could play a pivotal role in the success of the service. Especially in the times of lockdowns and cocooning...
No thanks