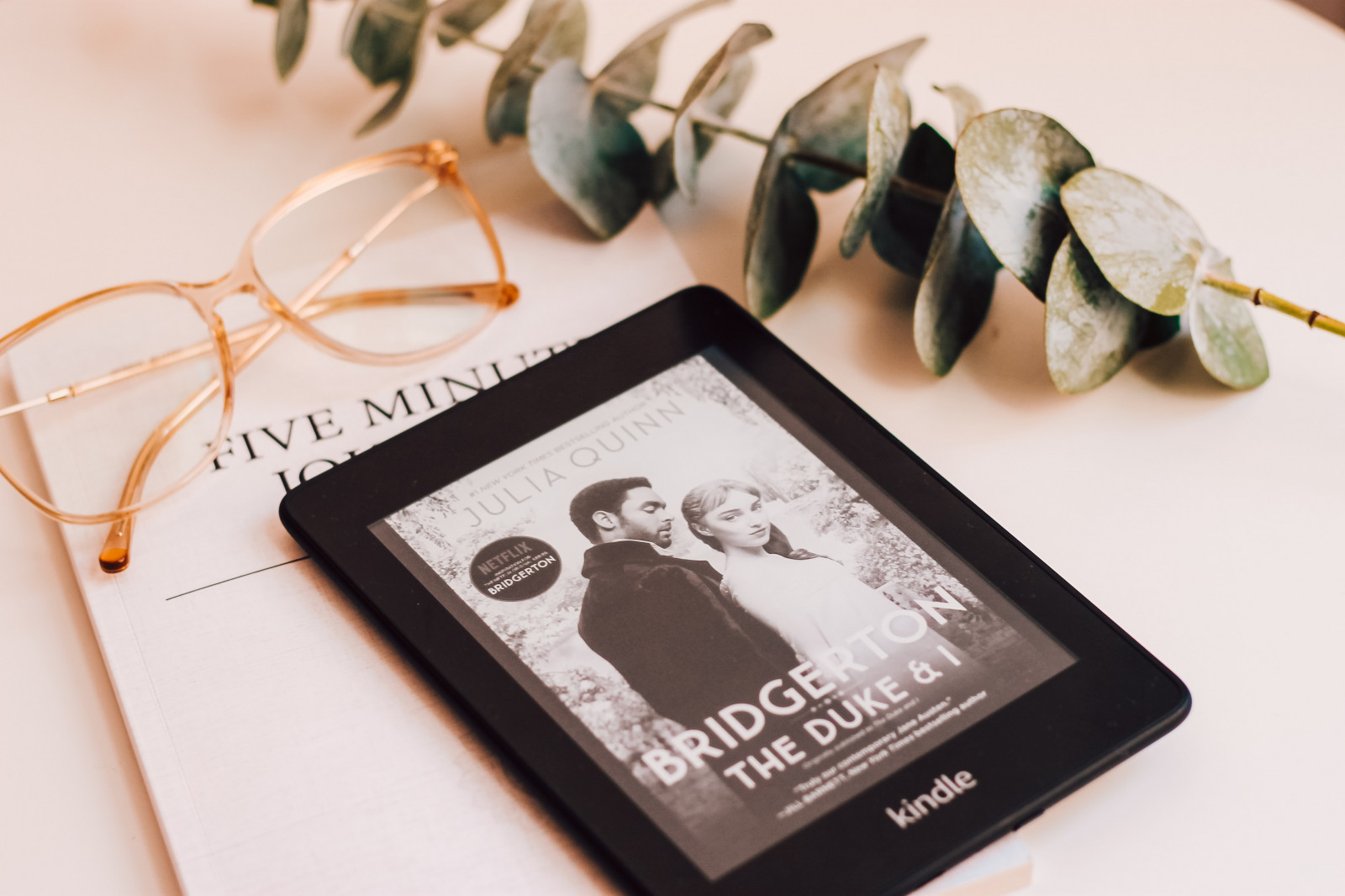 TikTok sensations and The Unofficial Bridgerton Musical composers, Abigail Barlow and Emily Bear, are being sued by subscription video on demand (SVOD) giant Netflix, and it raises the question: how far can fan creators go before they infringe intellectual property (IP)?

“What if Bridgerton was a musical?”

Back when Bridgerton series one was released at the end of 2020, Barlow and Bear took on a project to create a musical surrounding the Bridgerton storyline. The entire songwriting process was livestreamed in front of their growing TikTok and Instagram audiences. They encouraged follower participation, arguably becoming a catalyst for change in the songwriting process – much of which is still relevant now, such as audience participation in the writing and direction of unreleased music. The musical duo’s online following and influence was growing exponentially and Netflix was generating a wealth of free, authentic, viral user-generated content (UGC) marketing – so far, this process was beneficial to both parties, and Netflix supported this display of creative fandom.

This is not the first time that UGC has been welcomed by large brands and enterprises. Fifty Shades of Grey, for example, started as a Twilight fan-fiction blog, generating more traffic and publicity to the original brand. The difference is that when this blog grew into novels, and subsequently films, it had been amended to the point where it was simply inspired by Twilight, developing its own characters and storyline to avoid IP infringement. The Unofficial Bridgerton Musical, however, uses dialogue, characters, and storylines directly from the original Bridgerton series, meaning that although they composed the music, the content of said music is technically not their own.

From the Grammys to the Kennedy Center

In 2021, the duo released The Unofficial Bridgerton Musical album, which later won Best Musical Theatre Album at the 2022 Grammys. Despite Netflix owning the rights to create any songs, musicals, and other derivative works based on the series, the company allegedly neither authorised nor stood in the way of the composers releasing the album and performing charity events – critically, according to Netflix, no for-profit events were mentioned when the pair’s legal team requested permission to release the album.

Nevertheless, the team went ahead and staged a performance of the musical at the Kennedy Center in Washington DC (selling tickets for up to $149 USD), as well as creating and selling associated merch. Now, Barlow and Bear are being sued by Netflix for infringing on copyright and using Bridgerton-influenced content for profit. Statements by Netflix indicate the musical has come in direct competition with the original Bridgerton as it is monetising through merch and Bridgerton-themed events, therefore, competing against Netflix’s own events and merch for the same audience’s limited spend.

Should video be TikTok’s Diamond of the First Water?

In 2022, we have happened upon an age of immediate access and entertainment gratification. An abundance of video and music are directly available on any preferred electronic device, instead of trapsing to the local Blockbuster or HMV to rent / buy a hardcopy (throwback to having to use an iTunes gift card every Christmas to buy an album to listen to on an iPod), all through a monthly subscription (or five). With this new era of ‘renting rather than owning’, it is not difficult to understand why young digital natives are perhaps under the impression that content is communally owned. And with the skyrocketing success of platforms, such as TikTok, where new trends and opportunities are being created and developed, and ownership lines growing increasingly blurred, it was only a matter of time before toes were stepped on.

Short-form video success story, TikTok, might have to start facing the music – well, video. With its massive impact on establishing and encouraging content creators, and playing a large part in their success, systems and regulations may well be put in place in order to attempt to prevent further lawsuits and potential restrictions to what content can be posted on the app. TikTok has done much in the way of providing an in-app ecosystem for independent music creators who use the platform, considering it is a video app; now the focus could be turning to covering all bases for video too.

But this is a heavy task that will not only affect TikTok, but all other creator platforms. With the rise in content creators (15% of consumers spend between one and five hours per week creating content), it will continue to grow ever more difficult to monitor content – it will also be difficult to know whether or not lean-through content is infringing on laws, considering the fine, and often disputable, line between IP infringement and fair use. Creating a content ID system that accurately detects derivative works and precisely calculates the fair use factors, something that is usually decided by a judge on a case-by-case basis, might be a stretch for 2022.

Infringement or not, this is a frightening time for creators who now face the fears on both sides of either being sued over their fan creativity, or, equally, the possibility of having their creativity stolen by others without recourse. However, creators should not be discouraged, and franchises should not be discouraging creators from expressing their fandom on social platforms and using their fandom to influence their art. Fandom-inspired UGC content is beneficial for all parties involved and it is, in fact, critical to healthy fandoms that can stand the test of time (Star Wars, anyone?). However, the Barlow and Bear case illustrates the crossing of a line between fans having fun and the start of new enterprise in competition with the original. One is a time-honoured tradition, the other, well, possibly an IP infringement. With creator tools of higher quality than ever, and more accessible than ever, the ability to go from bedroom creative to filling seats at the Kennedy Center has never been more possible – making that line between fan fun and IP infringement almost dangerously easy to cross.

TikTok may have a creator fund, but when it comes to intellectual property, its attribution policy is wanting – and without proper guidance, this encourages detrimental habits for on-platform creators that can literally lead them into conflict with copyright law. This case is a landmark in the turn of TikTok from a fun app for teenagers, into a platform that can launch creators all the way to the Grammy’s, and from there into a high-profile courtroom.

by Annie Langston
4 Aug 2022
Two audio giants with investments in podcasting — Spotify and SiriusXM — published their second quarter earnings for the year. SiriusXM saw marginal year-over-year growth in revenue – around 4% –...

by Hanna Kahlert
3 Aug 2022
The last week has undoubtedly been a hectic one for the developers of Instagram, which recently began trialling a TikTok-esque, video-first focus on its app to some users. The update was not well received,...

by Kriss Thakrar
2 Aug 2022
TikTok has filed a US trademark for TikTok Music , building speculation on whether the platform is gearing up to launch a streaming service. It already has the tools at its disposal with Resso, its streaming...
No thanks