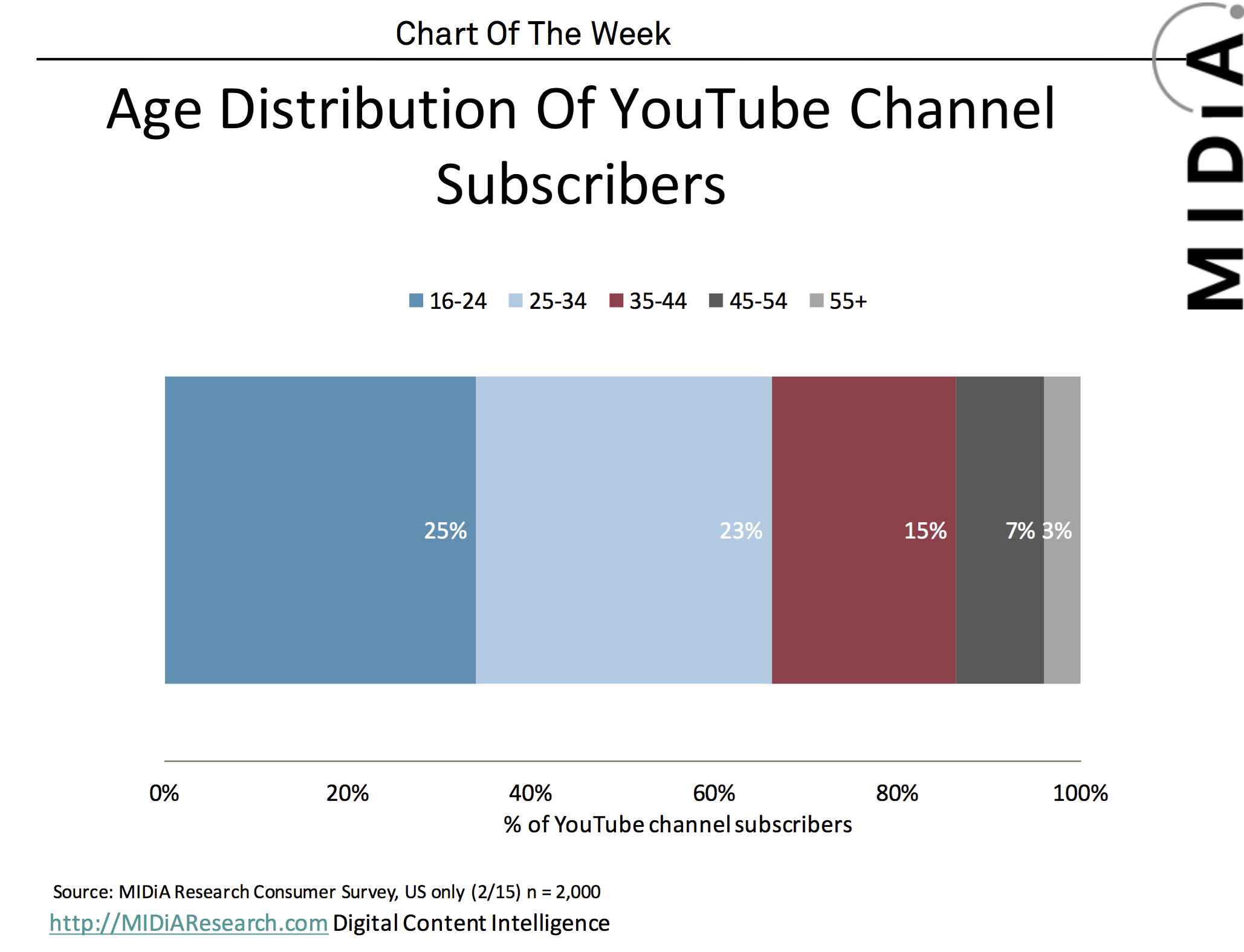 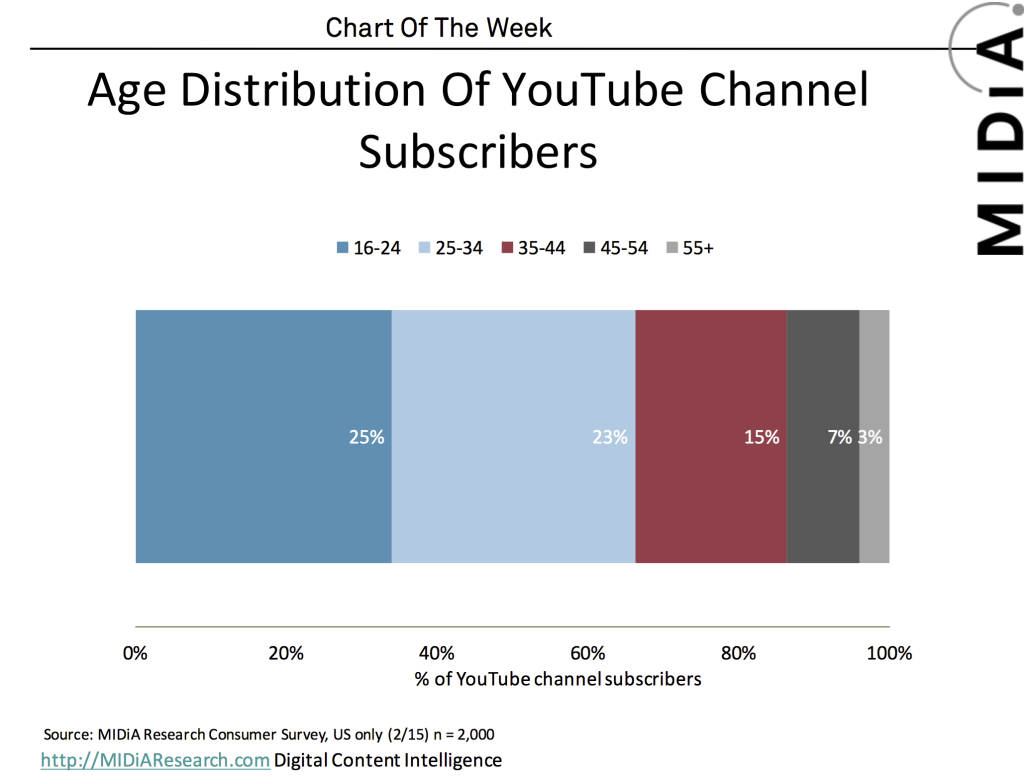 Video is eating the world and as it does so YouTube’s role is evolving in a subtle but crucial way. YouTube used to be the undisputed home of short form video but that role is now challenged by Facebook now registering 8 billion daily video views and Snapchat 7 billion. Both those platforms have issues around how they measure views (Facebook counts auto-play previews up to 15 seconds and Snapchat the second a video appears on a screen) but even with discounting them both by 60% they are generating in the region of half a trillion ‘engaged’ views every quarter.

Meanwhile YouTube has remained suspiciously silent on its user numbers, sticking with its 1 billion user number from a few years ago. Indeed measured against today’s short form daily view metrics YouTube might not stand out as quite the undisputed leader it once was. But that has as much to do with how YouTube’s role is changing as it does anything else.

Mobile consumption is driving Facebook’s and Snapchat’s video views. Of course mobile is huge for YouTube too but the former two skew to snackable videos while YouTube’s video lengths are getting progressively longer. The average YouTuber’s video now averages 15 minutes or so. Think of it like Buzzfeed vs Vice – one fills time the other is lean-forward content consumption.

It is no coincidence that YouTube is positioning itself around channels which are the natural habitat of the native YouTube creators such as Michelle Phan, PewDiePie, Zoella, SMOSH, stampylongnose and IISuperwomanII. The top 50 YouTube channels have 330 million subscriptions between them and YouTubers account for 34% of them with the remainder made up from music (15%), TV and various macro channels such as Gaming and Sports.

YouTube channel users skew young, with 48% of them aged under 35 but appeal is strong across genders with 52% male. In many respects the term ‘channel’ is misleading as YouTube channels are in effect talent feeds but regardless they are fast becoming the curation tool of choice for younger video audiences. And in the process are helping YouTube emerge as the home of new mid form, leaving Facebook and Snapchat to fight over the views of skateboarding dogs. YouTube is coming of age.