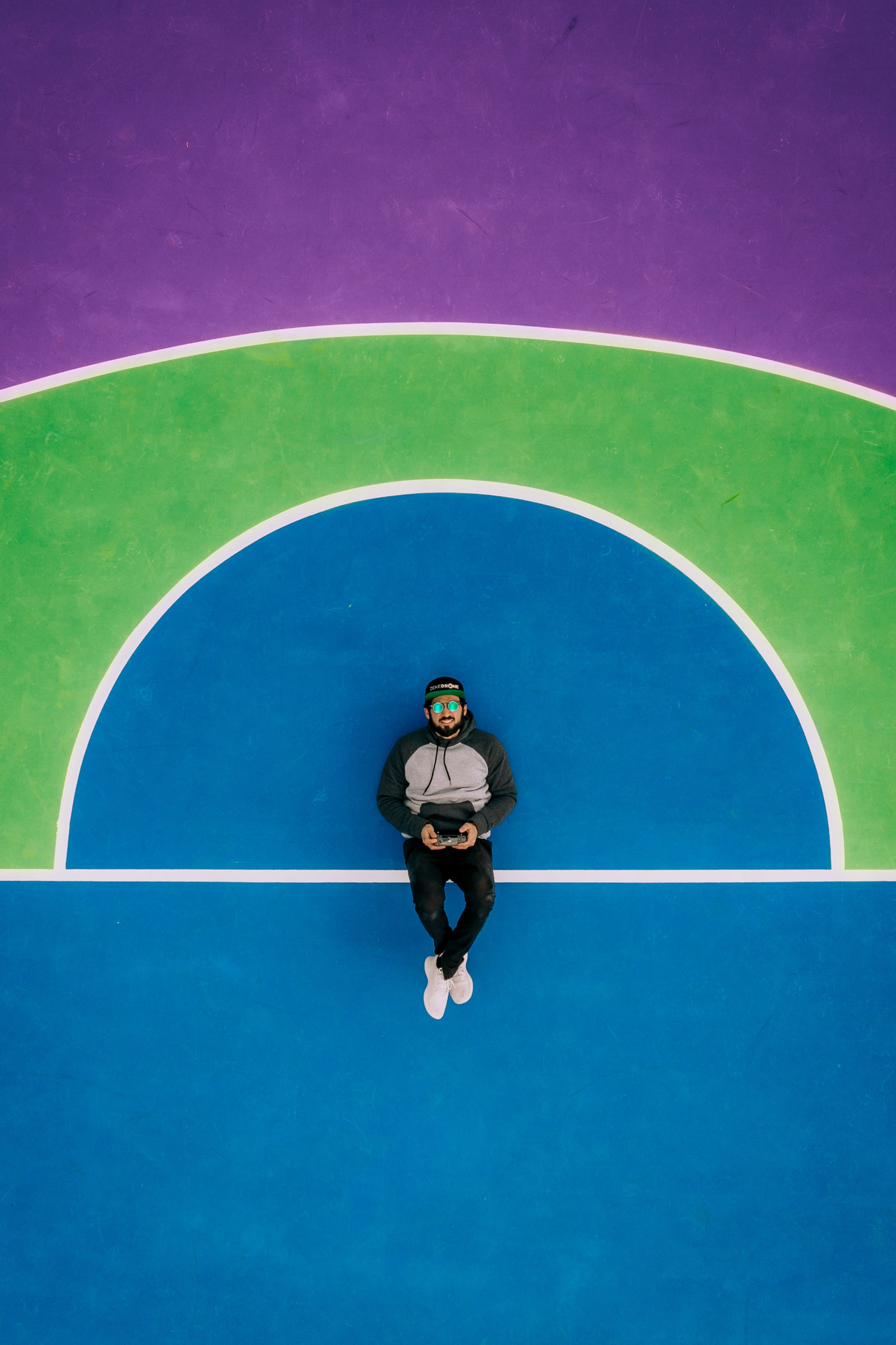 Mark Zuckerberg is pushing for an ‘iPhone moment’ with his company’s Project Nazare, announcing AR glasses due to come in 2024, with hints at upgrades already in the works for 2026 and 2028. Not only would this cast his company in a new light, embattled as it is by regulatory attempts and negative PR, which the rebrand from Facebook to Meta has failed to shake entirely, but it would also place Meta at the ideal position to facilitate the interaction between consumers and the proposed metaverse – an underpinning for the predicted Web 3.

A virtual world through augmented reality

While current conceptions of the metaverse largely call to mind virtual reality (VR) headsets and people stumbling about, bumping into walls, the future, it seems, may lie more with augmented reality (AR) – digital overlays through phone cameras, explored through the likes of Pokémon Go and tech-savvy music gigs. Should wearable interfaces – glasses – be developed, this would make the metaverse available at any given point in a wearer’s day, without the user friction of pulling out a phone.

The future is a merging of online and ‘in real life’

Digital-first behaviours have become mainstream over the last two years of social distancing restrictions – but this growth in engagement will face a reckoning as Covid measures are eased and ‘in real life’ (IRL) habits come back into competition for consumers’ attention. Instead of choosing between digital and IRL, augmented reality allows for consumers to use both to complement each other. Thus, AR will likely have a role to play in this future merging of consumer behaviours and preferences.

Are glasses the answer – and if so, when?

If wearable, full-time digital augmentation of reality is to be the future, then perhaps Google Glass was several years ahead of its time. The question is whether Project Nazare is also ahead of its time – and, if so, by how far? To date, there is still no working, wearable prototype. At a fundamental level is also the question of whether Meta is the company that consumers trust enough to lead them into the future of their digital lives, which would then become irrevocably intertwined with their real ones. This is a huge existential question that the company, investors, and consumers alike will all have to consider.

It is no small coincidence that Meta, which depends mainly on ad revenue, wants to be in front of consumers’ eyes at all times. This is at the same time as some ad-supported propositions that are experimenting with eyeball tracking to ensure ads are really viewed before content is accessed. If Meta goes in too fast with the AR advertising, consumers – many of whom are growing increasingly ad-resistant due to attention saturation – will likely steer clear of the proposition at onset. Some amount of tolerance can be expected with familiarity, but not enough to sell a whole new way to experience the world. The scene ‘ads everywhere – but never in our dreams!’ from Futurama comes to mind: there are some places consumers still consider sacred, and whether Meta can push them into accepting otherwise (or they will push Meta into the category of untenable) will be a cultural struggle of massive proportions.

This is not to say glasses as an AR device have no future in consumers’ lives. With Apple Glass potentially also lurking on the horizon, it is not unthinkable that the tech majors in the future will go hard competing for eyewear as the new territory for digital engagement. But with the tech not really there yet, and mainstream adoption even farther behind, this will be a very long-term bet, not a mid-term one. With climate change, global conflict, and the pandemic still heavy on consumers’ minds, the likelihood that these glasses will ever appeal beyond the ‘whales’ of the Western 1% looking to escape these issues, to the average human being unable to do so (much less afford the budget for the high-end tech required), is probably fairly low. The revenue opportunities may present themselves – but the cultural importance will remain far behind.

Podcast subscriptions are a key territory for the audio market

by Annie Langston
12 Apr 2022
Podcast subscriptions offer both a direct revenue stream for audio creators and provide fans with an amplified audio experience. Despite the percentage that the subscription services take from the earrings,...

by Tim Mulligan
12 Apr 2022
On Friday, Discovery, Inc . and AT&T Inc . announced that they have concluded their transaction to combine the WarnerMedia business with Discovery. This combination finally completes a process that...

by Karol Severin
7 Apr 2022
Epic Games, the developer of Fortnite, launched Unreal Engine 5 (UE5) this week. Despite being in works for a few years and in private Beta for most of 2021, the overall product strategy focusses on tapping...
No thanks