Epic Games, Bandcamp, and fandom for the ‘me’ generation 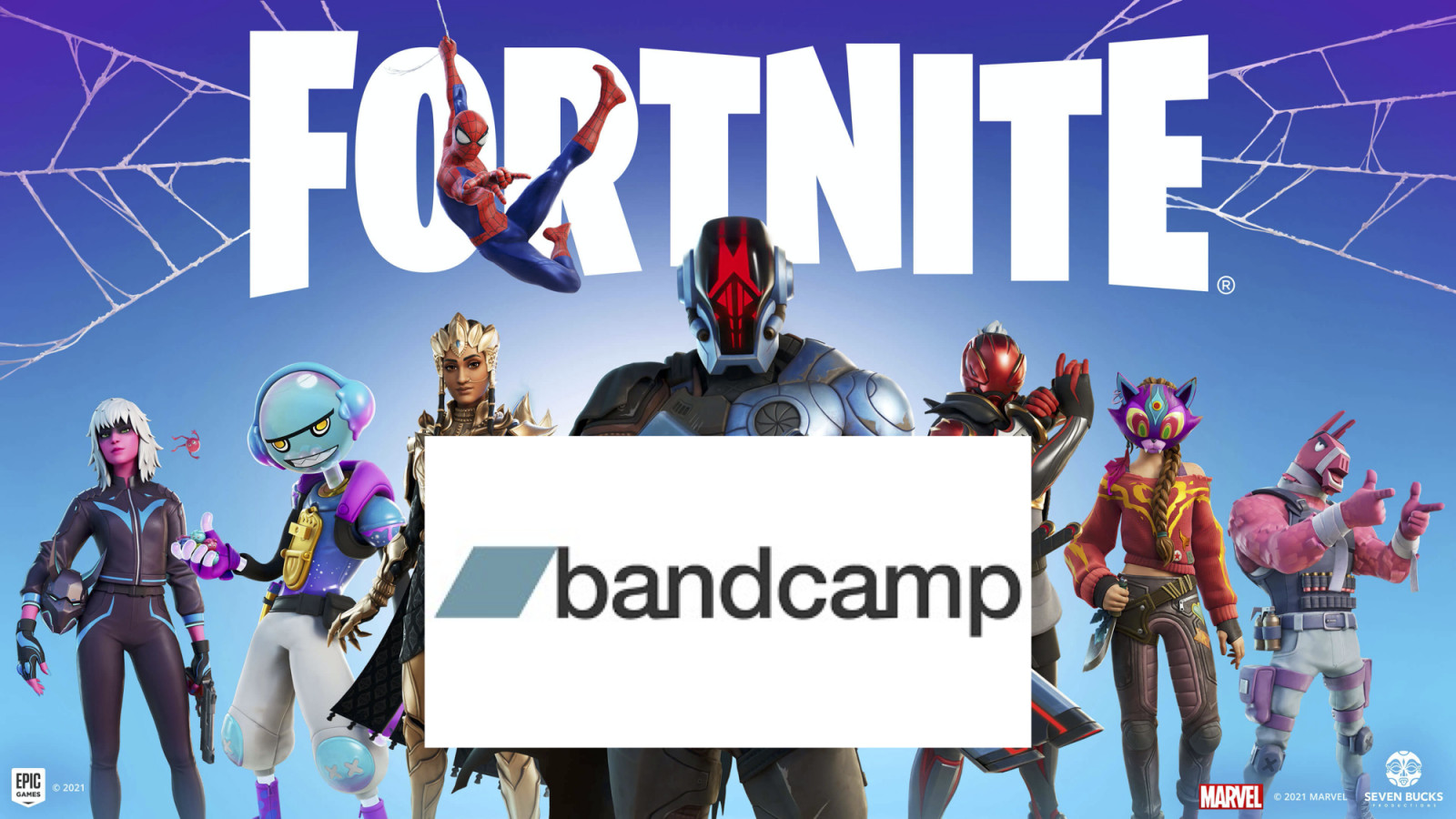 Honestly, it has been a struggle to find the inspiration to write a blog post about the music industry, considering what is going on in the world at the moment. But along came this story, which is eye opening enough to put virtual pen to paper: Epic Games buys Bandcamp. Not only does a games company buying a music company make this an interesting story, but also the apparent cultural mismatch. Which means there is likely a series of really interesting strategic drivers underpinning the move. Most of all, though, this is a creator economy play, but one that puts the consumer at the centre of creation.

Epic Games, Bandcamp, and TME, the music subsidiary of Tencent (40% owner of Epic Games), all have one thing in common: they are fandom machines. All of them enable their respective userbases to communicate their identities and tribes via fan products, from badges to Fortnite skins, through to t-shirts and vinyl. It is the art and science of fandom that underpins the Epic Games and Bandcamp alignment – but much more in the sense of what future they can build, rather than what they are now.

Epic Games is establishing the infrastructure for the company it wants to become, rather than for the company that it currently is. That vision, if successful, will be of a diversified business, with games as its engine – but notjust about games. It obviously needs to tread carefully and ensure that it does not get too distracted and ‘do a Rovio’ – the maker of Angry Birds had the biggest game on the planet for a while, but it pushed focus so far away from its core that it failed to make a follow-up smash-hit game, and has since dwindled in importance.

What Epic could do with Bandcamp

So, just what can Epic Games do with Bandcamp, and vice versa. Here are a few options:

6.     A mix: Combining much of the above, Bandcamp could become the Beatport for virtual artists and gamer / creators

There are, thus, many directions Epic could go with this deal, but our bet is that the first item is the most important. Much has already been made of Epic building a creator tools ecosystem (cf the acquisitions of Sketchfab and of ArtStation), but Epic is most likely looking one move ahead of everyone else when it comes to the creator economy. The big focus (in music at least) has been on creators as the next music business, engaging a much bigger base of music makers than the current business. But Epic is thinking much bigger and, perhaps, even thinking of the creator economy gold rush as little more than an interim step. Epic has its eye on consumers themselves. Just as TikTok and Instagram turned consumers at scale into video creators, so Epic could make them music creators at scale. MIDiA first wrote about this creator culture opportunity last year, and Epic might be the one to make it happen.

It is all about the consumer

Turning consumers into creators certainly fits into Epic’s long-term vision. As far back as 2016, Epic Games’ CEO Tim Sweeney said (of the future of games):

“It’s going to be user driven. Users are going to build stuff...It’s all going to be about empowering the users to make this stuff happen on their own.”

Obviously, the rights situation for potentially billions of items of user-created music would be chaotic, and the current industry architecture would probably collapse under its weight. A self-contained music / games / creation ecosystem would enable Epic to bypass much of that complexity, though a content ID system and PROs would still both need to be part of the equation.

Within a couple of years, we will be watching Epic and TikTok fighting it out to be the future of the consumer music creator, with a bunch of usual suspects playing catch up. At the core of this creator culture revolution will be a reinvention of fandom. Up until now, fandom has largely been expressed through following stars. In more recent years, fandom has fragmented from a few massive stars to a bigger body of smaller stars. The natural end point of this evolution when everyone becomes fans of themselves and their friends. Creator tools have fostered this fandom of self, from selfies to Snapchat filters, through to Instagram posts and TikTok videos. Regardless of whether this is the zenith or nadir of fandom and creation, their increased connection is clear – and it might just be that Epic and TikTok are both be building the ultimate fandom platforms for the 'me generation'.

by Karol Severin
27 Jan 2022
Traditionally, games companies predominantly used games video for marketing purposes. This made perfect sense in the era of unit sales and early-adoption stages of games-related video. Today, 30% of console...

by Hanna Kahlert
2 Mar 2022
The tragic turn of events last week in Ukraine have shaken Europe and the world. People are frightened, politicians are tense, markets are volatile , and no one knows what will come next. However, as news...