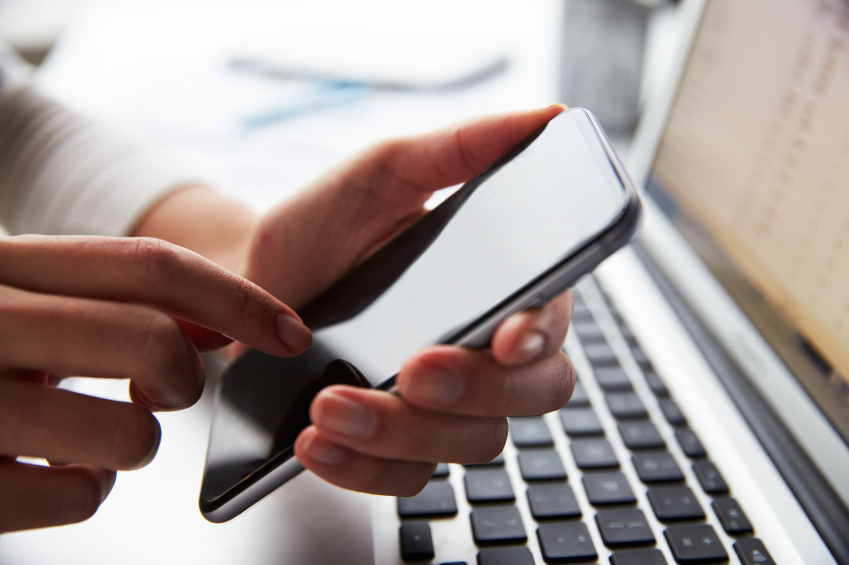 You may have noticed the setting on your iPhones and iPads called ‘Limit Ad Tracking’ – LAT (Setting->Privacy->Advertising->Limit Ad Tracking), or if you are most people, you may not have. Toggle it on, and much of your user data tracking for ad purposes will be disabled.

If you’re wondering what it is and why I’m writing about it, in short this means that ad companies are unable provide as individually targeted ads to LAT users as they can when LAT is off. In other words, they can’t sell their best products to their customers that are using the iOS version of their apps. This creates an ecosystem-within-an-ecosystem dilemma. This forces them to make a choice:

1) Sell a sub-par ad experience to LAT users to avoid revenue decline, but at the risk of annoying them even more

2) Stop serving ads to LAT users altogether. As crazy as this may sound, this option could make sense for Facebook and Google.

Both companies know that some of their users are sensitive to bad advertising. Yes, ad dollars are both companies’ lifeblood but it’s arguably better to keep those users happy and loyal to their respective ecosystems without ad revenue than alienating them altogether. In the longer run these users will be key for future strategy. And that strategy is well underway, with both companies making significant moves into hardware as well as premium subscription services. As we point out in our forthcoming report, adblocker users can be high value users, with just as much or more affinity towards premium subscriptions (i.e. ad free) than the average consumer. These users are not freeloaders, they just don’t respond well to ad-supported models.

There are suggestions that Facebook and Google are indeed toning down advertising to LAT iOS10 users in their apps. Some digital marketers are seeing significantly less installs from LAT users than non-LAT users coming through both from Facebook and Google. Additionally, we have tested a small number of iOS 10 devices and surveyed a small base of users via Twitter, and it does indeed appears that the vast majority of LAT enabled devices don’t see any (or see fewer) sponsored posts or ads in their Facebook app or YouTube ads. Some however do.

Apple, Alphabet (Google) and Facebook are all engaged in proxy wars against each other in a bid to gain advantage in their core businesses. Thus Facebook has upped its video game to compete with YouTube, Apple approved adblockers on its App Store to attack Google’s ad business etc. etc. This is the strategy into which Apple’s LAT feature fits:

It is unclear just how many users actually have LAT enabled and whether Google or Facebook even are indeed deliberately decreasing the ad load on these users at scale. A few sources have suggested between 15%-18% penetration of LAT enabled users. 54% of iOS devices are running iOS10 now and at least a portion of these appear to have had LAT enabled as default, possibly including iPhone 7s. If newer models had LAT enabled on default, LAT penetration would increase as consumers upgrade their devices. Also, if the word got out about LAT effectively being a way to block or minimize ads in Facebook and Google apps such as YouTube, the feature is bound to become even more popular.

There are still many unknowns as this unfolds. If you are running iOS10 and would like to help us further test just what exactly is going on here, please write us a comment with:

You can get to the LAT setting this way:

Thanks for your help!