BeReal success: where is the popular app headed? 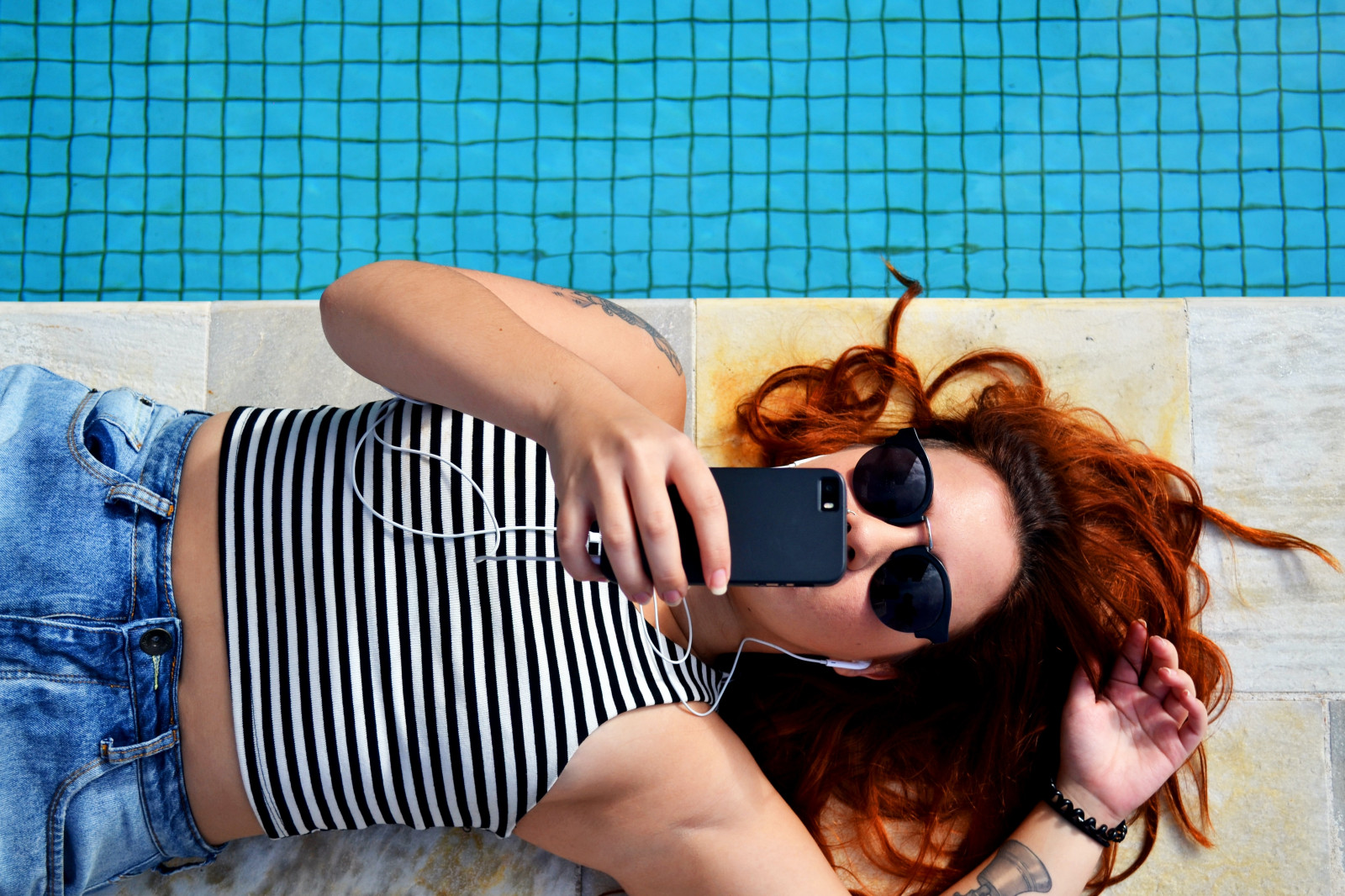 As of the end of August 2022, BeReal was reported to have 10 million daily active users, not to mention that the app was number one in Apple’s App Store’s free app list in July (in Australia, the UK and US). So, with this rising popularity, what is next for this fast-growing platform? How will it sustain itself? And how will it compare to existing giants in the social media realm?

As it stands, BeReal is financially supported by venture capital investors, including Andreesen Horowitz, which also invested in audio-first app Clubhouse. Monetisation is the next step:

Snapchat recently announced its “Dual Camera” feature which mimics the double camera (where users can take a photo using the front and back cameras at the same time) as introduced by BeReal. This is following the “Dual” feature introduced by Instagram in July. Both are slightly different to BeReal in that the template can be changed, filters and stickers can be added, and there is the option to record video as well as simply taking a still-frame picture. This raises the question: does BeReal run the risk of being overshadowed and pushed out of frame? The simple answer: most likely no. If BeReal plays its cards right by adapting and developing alongside the needs and wants of its users, while still maintaining its authentic USP, then it has a (Be)real chance of following a similar path to Snapchat.

In 2016, Instagram added the “Stories” feature (pioneered by Snapchat) to their app, and many pondered whether the relatively new Snapchat would survive this competition. However, Snap proved that it is a force to be reckoned with by sticking to its original ethos of being a primarily photo / video sharing app between friends, and all updates have complimented this, with the likes of lenses, stories, “my eyes only” etc. being added as features Roughly a third of 16–19-year-olds use Snapchat daily, only 10-15 percentage points below Instagram. This demonstrates that despite having its features copied on the more popular app, Snapchat retains a unique-enough USP to remain popular with young audiences, with little risk at this point of suffering from direct competition (source: MIDiA Research Q2 2022 Consumer Survey). The key is to never stop innovating, rather than worry about one feature being copied.

In contrast, Instagram has taken an entirely different approach by adding almost all popular features that other platforms have introduced. This caused issues in July when an online campaign was launched to “make Instagram Instagram again”, as many users and creators felt that Instagram had lost sight of its purpose and USP. As the years have unfolded, and more and more features have been added to the app, it has become less easy to use and has disrupted the photo-sharing-with-friends nature that it pioneered back in 2010. Now, users find themselves bombarded with sponsored and suggested posts while simultaneously missing friends and followed content that they use the app to see. This has opened up an opportunity for disruptors like BeReal.

BeReal has something these other platforms could not successfully implement; no filters, a two-minute time frame, and a one-photo-per-day limit. While others like Instagram have become ever-more complex to the point of being cumbersome, it offers simplicity and authenticity. Not only does this help make it fun and viral worthy, it also makes users evaluate the best moment in their day to make a digital memory (at the risk of being tagged as late and not being able to view friends’ content until then) separate from the doctoring of influencer profiles on other apps. If BeReal maintains its USP in addition to continually innovating (e.g., adding a video option) the app could be in good stead to be the next ‘household name’ of the social platform sphere.

by Tim Mulligan
14 Sep 2022
It has been a difficult year for Netflix so far. 2022 has brought some home truths to a growth strategy that had become complacent in the wake of the streaming service’s Covid bounce, and where Netflix’s...

What the comedian lawsuits against Pandora could mean for podcasts

by Annie Langston
14 Sep 2022
The mountain of comedians who are suing Pandora over copyright infringement continues to grow. In February, the estates of both Robin Williams and George Carlin filed lawsuits against Pandora, claiming...
No thanks