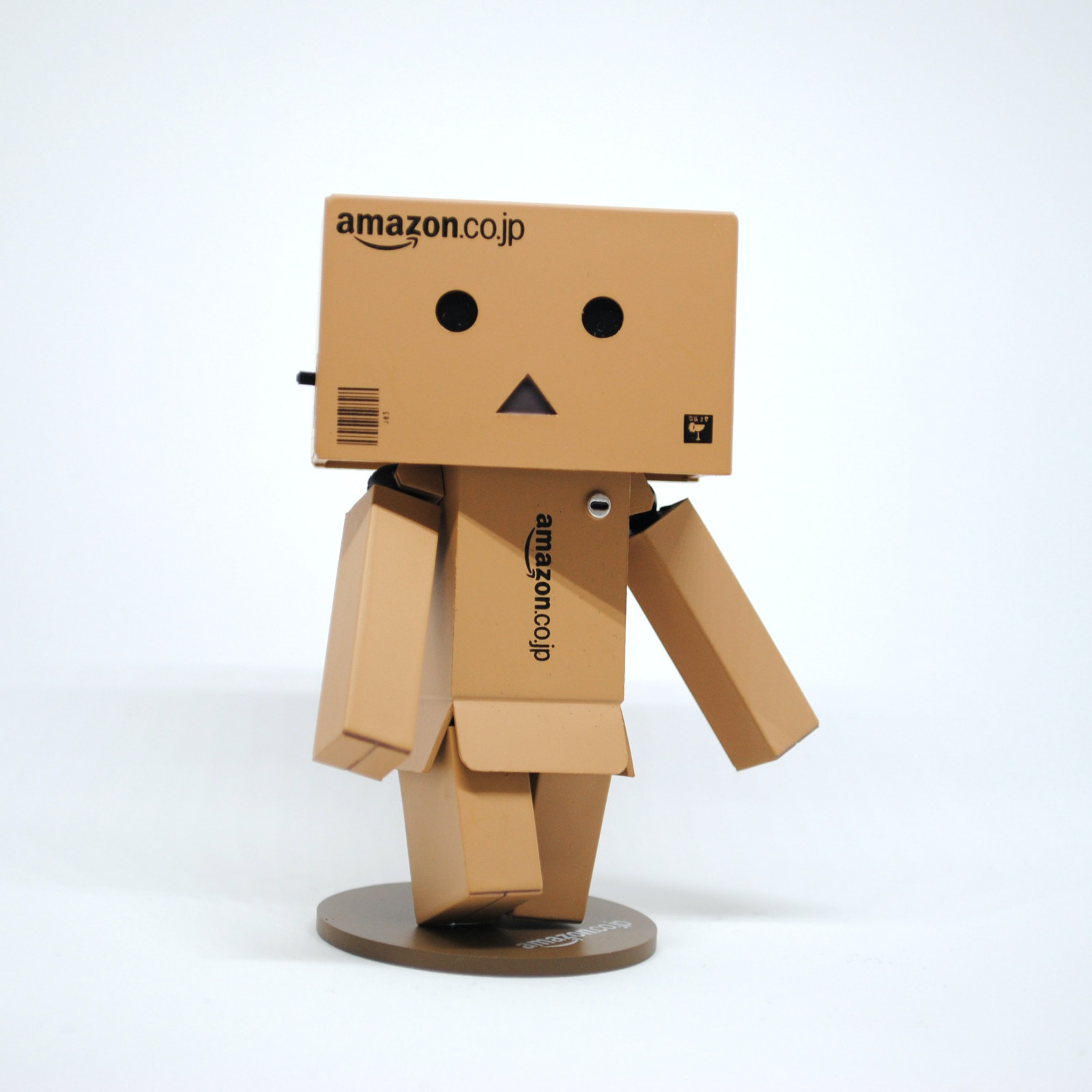 Subscription fatigue is already threatening the Covid-driven entertainment boom as post-pandemic behaviours compete for time, money, and attention with the digital subscriptions that thrived under lockdown measures. The best value-for-money subscriptions have the strongest sticking power for cost-conscious audiences, with the likes of Amazon Prime and Apple TV+ offering more than just entertainment for their competitive price points.

However, these price points are becoming less competitive. Amazon has announced that it will be raising its Prime subscription price in Europe, starting in September, with the price change ranging from 20% in the UK, to 30% in Germany – the subscription’s second-largest market after the US – to 43% in France. This comes after a 17% price increase in the US earlier in the year.

Even in a stable economic environment, consumers might balk at such a price increase. With free tiers of music streaming available on competing platforms, an increasing  number of competitive video propositions, and free overnight shipping similar to the non-subscribers’ three-day shipping, what does a $14.99 monthly subscription really offer? The company has a reputation for cost-cutting and profit prioritisation, and despite its support of independent film-making, which has set it apart from its competitors, its more mainstream creative endeavours suffer from a lack of artistic passion in favour of deliberate monetisation. All of which does not play well to audience’s growing prioritisation of sentiment and fandom.

And these are not stable economic times. Many European countries are already facing inflation rates now in or approaching double digits, with the situation expected to worsen over the remaining half of the year. Wages, meanwhile, have largely not increased to match, and housing prices continue to rise. The Russo-Ukrainian conflict has resulted in uncertainty over energy supplies, with Germany already raising concerns over fuel shortages come winter, and the UK, which is heavily reliant on gas but has little storage capacity for it, is also at risk. Russia has cut off energy supplies to Bulgaria, Poland, and Finland, and has now switched off its main gas pipeline to Germany. If other European countries are also forced to seek alternative energy resources in the coming months, a global market shake-up could see record prices for energy and fuel worldwide.

Rising fuel prices are already an issue for consumers now. Come winter, it may no longer be just a choice of which video subscription to keep, but what spending to cut to keep the house warm and the lights on. Looking towards developing markets, the Russo-Ukrainian conflict has also threatened food supplies for many countries, with the possibility of famine becoming a growing concern. In a global economy, with markets inextricably linked, a problem in one country has widespread impacts elsewhere. Oil is only the tip of the iceberg. MIDiA’s consumer survey indicates that audiences are not yet overly concerned about cost cutting, but this may well change as record-breaking hot summer days turn into record-breaking cold winter ones, thanks to the climate crisis.

Perhaps Amazon is smart to raise its prices now, allowing consumers to grow used to the additional spend before colder months, diminishing supplies and rising inflation force audiences to start making cost-cutting financial decisions. After all, it is one thing to get used to a cost and then start to budget; it is quite another to watch prices rise during the budgeting. Entertainment companies will have to walk this line carefully, striking a balance between raising prices to make up for inevitable audience losses, and raising them so high as to drive audiences away. Ad-supported free tiers are likely to benefit most, as they will allow consumers to view and listen to their choice of entertainment without having to worry about the cost at all. No one could have predicted the far-reaching implications of this year’s global events, but new market dynamics always bring new market winners, and the coming months will put the fiercely competing digital-entertainment propositions to the test.

by Richard Broadhurst
22 Jul 2022
The first half of 2022 revealed how fragile the digital economy can be. The gaming industry, after a bullish run over the course of the pandemic, was not exempt from the blend of economic uncertainty,...
No thanks