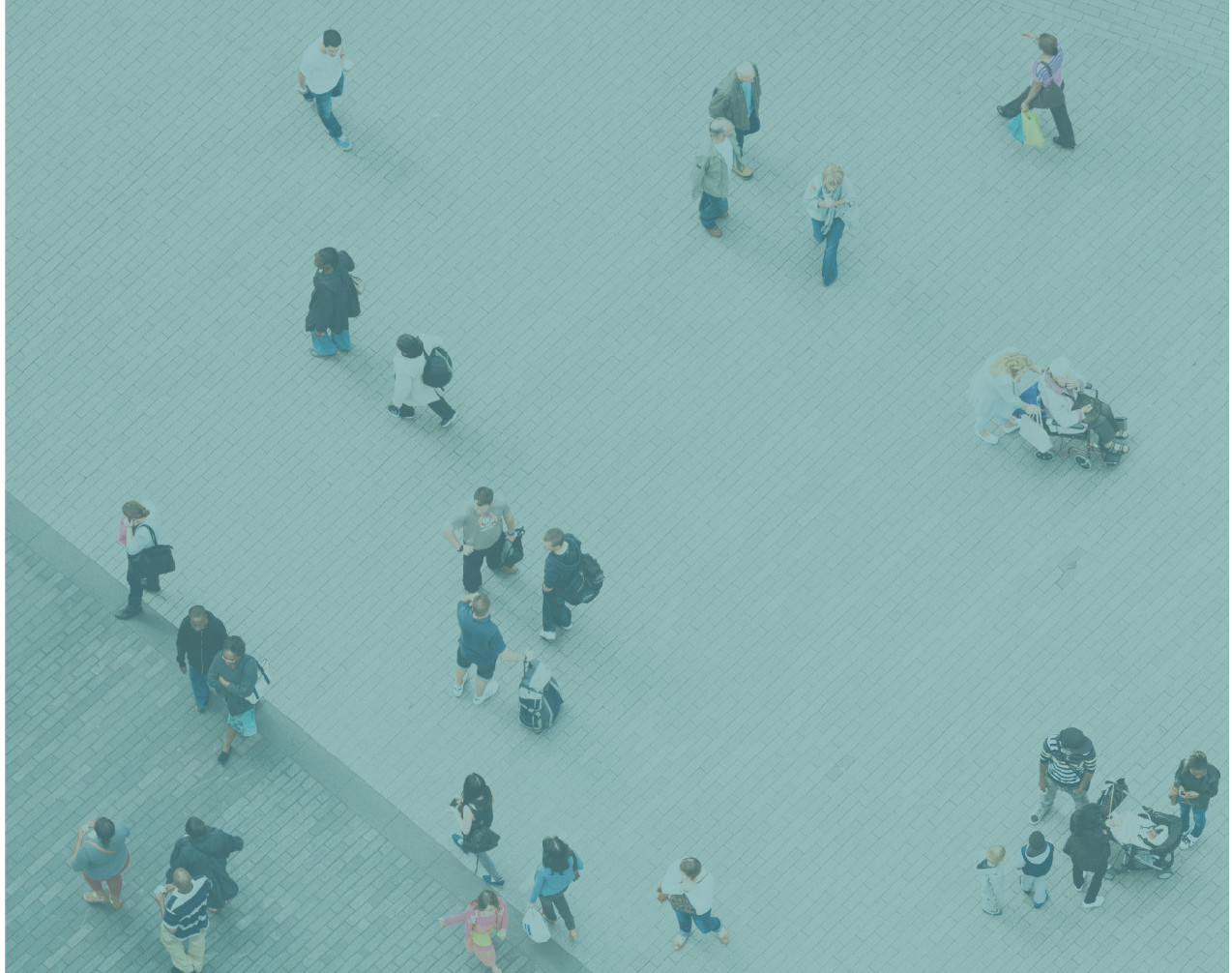 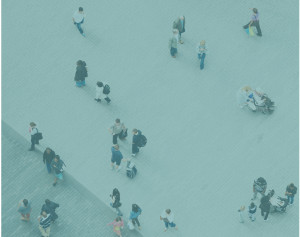 Perhaps the most revealing comment at MIPCOM 2015 was the one made by Nick North, the BBC Director of Audiences. He stated, that he was more concerned about losing the attention of young viewers distracted by their devices than about the new online video competitors such as Netflix. This observation highlights two key emerging processes in the world of media. Firstly audiences are fragmenting due to the multiplicity of devices being used as viewing platforms, and secondly the breadth of online alternatives to traditional media channels.

North astutely identified the key threat to the continuance of TV programming by the BBC is not the likes of Netflix or Amazon which are additive compliments to conventional TV output rather than a substitution. Rather the competition for traditional TV comes with winning the attention of young viewers non-TV screens. The key battleground lies with Generation Edge viewers born from 2000 onwards who have grown up using devices as much as watching television screens. Short form videos and gaming competes directly with TV content on these devices. These viewers need to become as engaged in compelling television content as previous generations were, otherwise the TV industry will witness an erosion of their audiences.

The key to gaining an audience for any form of content is first and foremost to have a great story to tell. However well produced a story is, if it simply doesn’t engage viewers attention spans then it will fail. Traditionally great stores have overwhelmingly come from the world of literature. In the second decade of the 21st century, it is easy to become fooled into thinking that analogue era content that requires a significant investment of time and focus by the consumer has no place in the digital economy. To think so would overlook a key consumer insight – widely read novels have proved the power of their story-telling and ability to engage audiences. As such they lend themselves well to adaption and conversion into TV series and feature films.

A generation edge viewer who will not contemplate the time commitment of reading a novel, will however be prepared to sit through 8 hours plus of the film version-witness the global success of Hunger Games Trilogy. Or the Maze Runner Trilogy, etc. This isn’t a new observation, but what is new is the breadth of new ways of viewing content and the multiplicity of new video viewing services. There has never been a greater demand for strong story lines and great characters as online video services compete with linear TV and the film industry to engage audiences and win viewers. Witness HBO’s decision to option the rights to this year’s Man Booker Prize winning novel - A Brief History Of Seven Killings by Marlon James. It will be safe to assume that a HBO series adaption of this critically acclaimed novel is going to reach a far greater and more diversified audience than the book itself could ever hope to do. In a multi-content ecosystem the novel retains significant appeal both to consumers and to media companies as a whole.