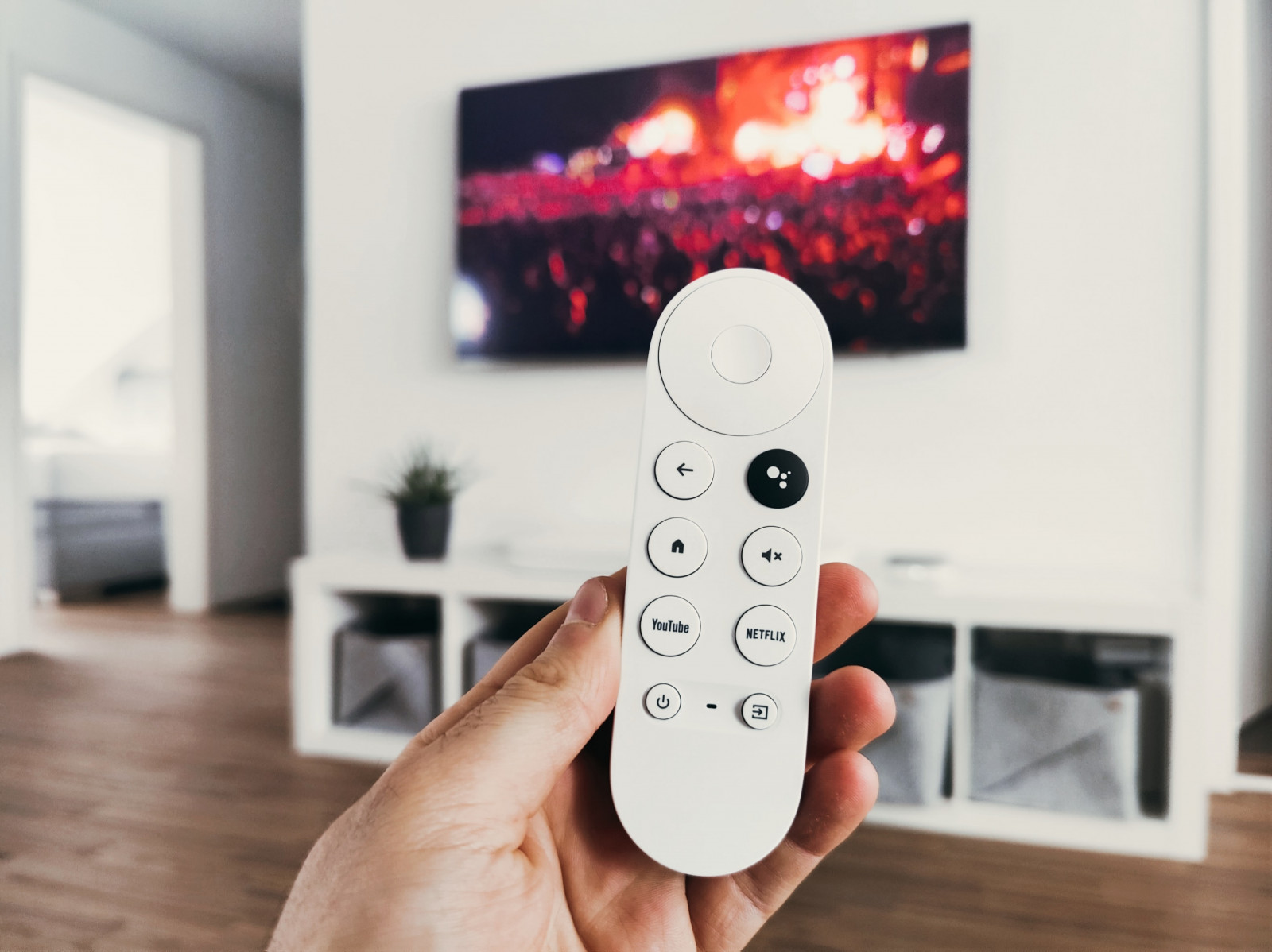 A planned piece of legislation being introduced by Denmark is poised to have a wide-ranging impact on the future of localised streaming content. The so-called “Netflix tax” will be levied upon the operating companies that are delivering commercial video streaming subscription services in the Scandinavian country. The tax will levy up 5% of local turnover to fund local film and television productions. The Danish Minister of Culture and social democrat, Ane Halsboe-Jørgensen, says she wants to strengthen the opportunity for media to fulfil their role in democracy.

“Denmark must take the lead in ensuring greater democratic control over the tech giants, who in a short time have gained enormous influence on our lives, our society and our community,” said Halsboe-Jørgensen. “I look forward to the forthcoming negotiations, where we must jointly secure the future of our democratic infrastructure. “

As an interesting addition to this proposed law, streaming companies will also be obliged to provide insight into their algorithms. This will potentially help to solve one of the biggest outstanding issues in the current streaming video ecosystem; content discovery.

Governments are prone to solving yesterday’s problems in entertainment tech

Unlike government, the tech industry moves fast, with entertainment tech at the forefront of disruption and incubating emerging consumption behaviour. The first wave of subscription video on demand (SVOD) disruption had a materially disruptive impact on local TV-industry business models and fundamentally disrupted the regional commissioning and content licensing model. The result was heavily subsidised US-centric content flooding developed markets with advanced broadband and online payment systems that were already in place. However, as SVOD went mainstream during lockdown, something interesting happened. Niche finally started to realise its potential and scale internationally at an unprecedented rate. The combination of the significant budgets of international streaming services, along with their need to invest in locally relevant content, has led to the creation of the international TV hit 2.0. This is the focus of MIDiA’s forthcoming February video report, and effectively heralds the evolution of TV content in digital-first assets with niche global appeal.

The best example of this thus far is Squid Game, which has cracked the ability to deliver a universally relevant, zeitgeisty story through a unique local lens. Squid Game is the most successful Netflix production to date with over 132 million views by its subscribers in the first 23 days of its release (equivalent to 62% of their entire global subscriber base at the time). Squid Game was one of the 25+ Korean-language commissions now being delivered on annual service to entice South Koreans to adopt the streaming service (Netflix weekly active users in South Korea in Q4 were eleven percentage points below the international average (MIDiA Research Q4 2021 consumer survey)).

Squid Game is a prime example of the market already solving a perceived local content problem, and, in the process, transforming international entertainment as a result. While the Danish-proposed move would have been an important market intervention three years ago, in 2022 it is a solution to a problem that has already been solved by a hugely competitive international video streaming marketplace that is moving into its retention phase, and so understands the importance of local stories with international relevance.

by Tim Mulligan
1 Feb 2022
ABC, a US broadcast subsidiary of Disney, is launching new live local news streaming channels from its existing broadcast station in a number of major local markets within the US. The new channels range...

Why Netflix has decided to play the ratings game

by Tim Mulligan
23 Nov 2021
As part of its third quarter financials release, Netflix revealed that it will switch to reporting on hours viewed for its shows and movies, rather than the number of households or accounts that choose...

The internationalisation of content: What it means when local goes global

by Hanna Kahlert
8 Dec 2021
Digital-first life has broken down cultural borders, allowing content and fans from all over the world to spread far and wide on both a niche and mainstream level. It is now possible for small independent...
No thanks