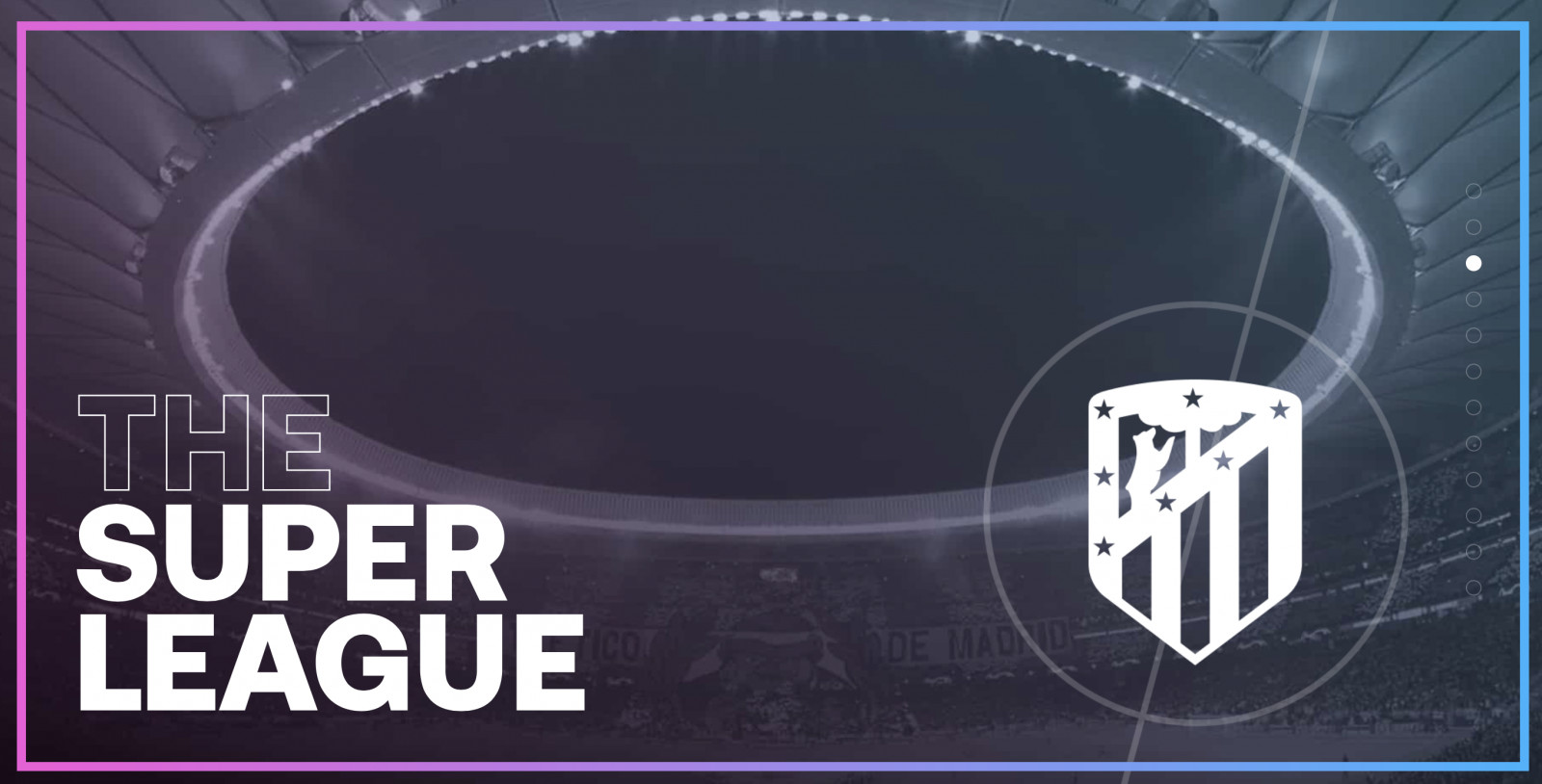 A decade-long threat from Europe’s wealthiest football clubs to break away and form a league of its own has finally become a reality with the announcement of the formation of the Super League. AC Milan, Arsenal, Atlético Madrid, Chelsea, Barcelona, Inter Milan, Juventus, Liverpool, Manchester City, Manchester United, Real Madrid and Tottenham Hotspur have all joined as founding clubs, with a further three expected to join prior to the start of the inaugural season commencing in August. The competition will see 20 participating clubs – 15 founding clubs and a further five teams able to qualify annually based on their achievements during the previous season. The 20 clubs will participate in two groups of 10, playing home and away fixtures, some during the week, with the top three in each group qualifying for the quarter-finals. Teams finishing fourth and fifth will compete in a two-legged playoff for the remaining quarter-final spots before a knockout format is used to reach the final at the end of May, which will be staged as a single fixture at a neutral venue. In exchange for their commitment, founding clubs will receive an amount of €3.5 billion (£3 billion) to "support their infrastructure investment plans and to offset the impact of the COVID-19 pandemic", the league's statement said.

The Super League debate is fundamentally about sports content distribution

Sport in Europe (where all these clubs compete on domestic and regional levels) occupies the grey zone between institution and business, similar to European Public Sector Broadcasters such as the BBC. As such, their quasi-cultural status is squarely at odds with their for-profit status as businesses and their role in providing globally in-demand video content. Take for example the status of Manchester United. With the majority of its fanbase outside of the geographic confines of the UK, being restricted to domestic and regional analogue broadcast revenue share agreements hinders the ability of the club to both realise its monetary potential, and optimally serve its global audience. While the English Premier League and the UEFA Champions League (the two most financially important competitions in which it competes) have broadcast rights deals with a global range of distribution partners, these are done on a per-competition basis, so revenues are shared across all the club participants based on performance. So just like fellow premium video content provider HBO launching HBO Now back in 2015 to bypass distribution intermediaries and thereby build a direct billing and theoretically much more lucrative relationship with its fanbase, so Manchester United and its 11 fellow outsized clubs are seeking to achieve the same through their new league. The Super League is basically the D2C Big Bang Moment for sports.

Sports as a product

Fundamentally sport is competing for the consumer entertainment dollar, in the same way that HBO, Epic Games, or Warner Music are. To deny this fundamental reality is to place sports in the dangerous twilight world of the BBC, compelling them to compete in a looming attention recession with one commercial hand tied behind their back. While the recent $100 billon NFL broadcast deal showcases the short-term financial appetite for sports rights, it has only happened because a tech major has dramatically overpaid for attention-share. Once the tech majors are the only global rights buyers left to sell to, the market rates will reset to meaningful ROI metrics, and the leagues (and by extension the clubs) will lose all their negotiating leverage and will find themselves like the music industry is now: beholden to a handful of global streaming distribution services. The Super League allows the football heavyweights of Europe to regain control over their own commercial destiny.

While European politicians and smaller domestic-focused clubs may complain bitterly about the formation of this new league, selective restrictions on sports businesses in a global entertainment landscape are the analogue era’s Canute-like attempt to stem the streaming tide of the future.

The digital-first chapter of sports rights distribution has finally begun.

by Dara Jegede
6 Apr 2021
2021 will be a pivotal year for games and OTT services. The long-term behavioural impact on consumers who have spent a year glued to screens for all aspects of their lives – work, social, communication...
No thanks