Why Integrating Siri Into iMessage Matters For Apple 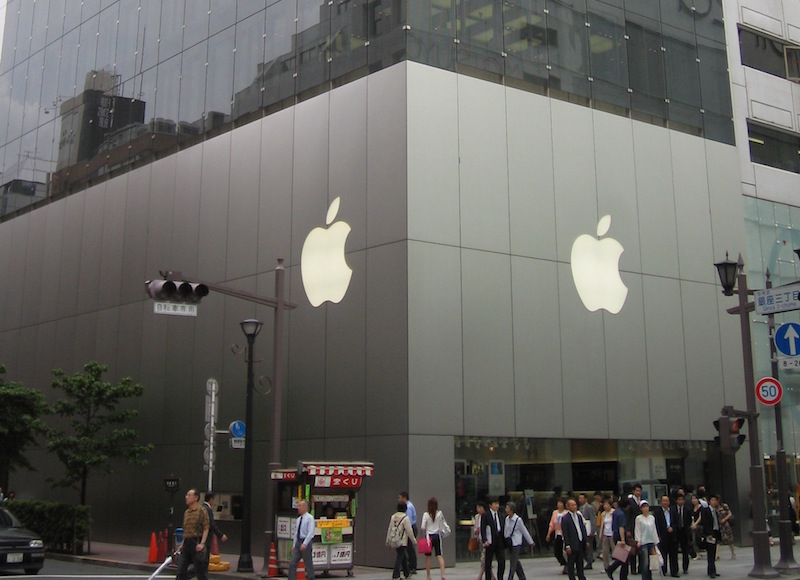 In June, I wrote about Apple finally making leaps towards revamping iMessage in a bid to turn it into a fully-fledged messaging platform able to compete with the leaders like Facebook Messenger and WhatsApp (in terms of the iOS user segment).

On Thursday, Apple filed a patent application that hints at a coming integration of Siri into iMessage. In the not-so-distant future users may be able to ask Siri to schedule a meeting within the chat, by offering mutual availabilities from users respective calendars. Other functionalities may include pulling info from maps into the chat when asked to show where a certain place is. In-chat money transactions are also specifically mentioned in the document. The document says that: ‘’to assist a user to perform a financial transaction with one or more other users, virtual assistant 210 can gather data indicating payment methods available to each user and select a set of candidate payment methods that are available to each user.’’

Baking Siri into iMessage is yet another step at removing friction and bringing user functionalities closer to a single place where critical masses of mobile consumers currently reside (i.e. messaging platforms). While the previous iMessage revamp was more about enabling the bells and whistles that messaging users have grown to expect (emojis, stickers, payment, audio, gifs, App Drawer), bringing in Siri enables a swarm of additional functionalities through the assistant’s ability to pull, record and action information from across the iOS platform and the mobile web. This essentially paves the way for iMessage to become one of iOS’s key user command centres for their mobile lives.

The expansion of Messenger is also an important play in light of Apple’s growing effort to ramp up its revenue from Services. So far it’s doing well. According to the latest results, Apple grew revenue from Services to $24.3 billion. This represents a 22% year on year growth – the fastest of all Apple’s revenue lines. More importantly, Services are now the second largest revenue contributor to Apple as they took over both iPad and Mac sales for the first time.

The power of the closed platform

Despite an estimated 500 million monthly active users, iMessage is unlikely to compete with cross-platform solutions like Messenger or WhatsApp when it comes to scale. But rather than scale, for Apple it’s all about the user experience and delivering unique value to its high-margin users to increase loyalty as the smartphone market matures and growth in shipments slows. When it comes to effectively accompanying it’s users’ mobile lives, Apple has a strong potential to perform where competitors might not be able to, due to it’s walled garden approach. Think Apple Health (e.g. potential to feed your health data to your doctor via iMessage or get alerts and health suggestions), Apple Pay (yes, Facebook and Google have payment tools too, but Apple has north of 800 million payment method details on record and by far the highest spending user base).

Despite the fact that iMessage doesn’t get as much attention in the War of Mobile Messaging Platforms as others do, Apple is taking the right steps to ensure it provides a viable solution for messaging-obsessed users within their iOS home.