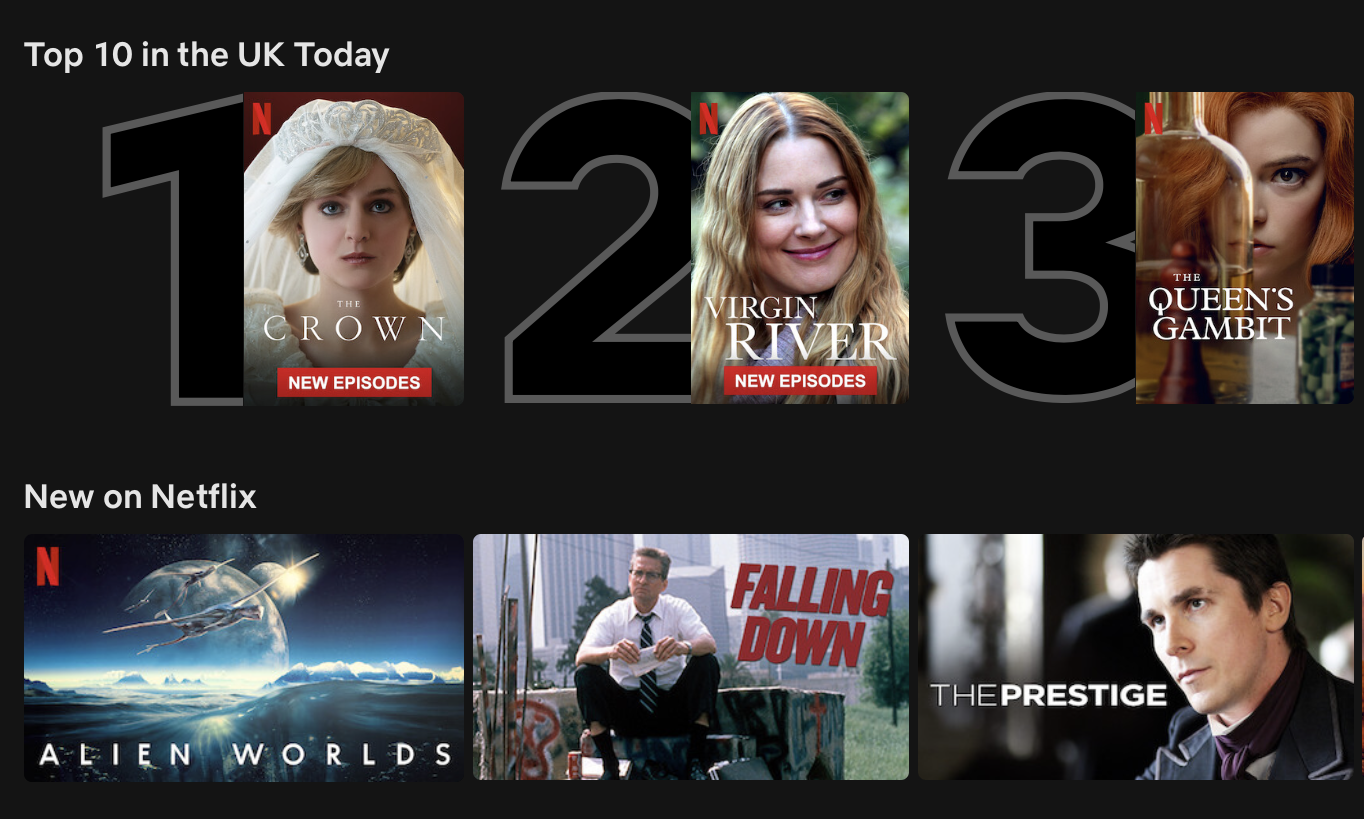 The digital revolution has not been kind on the print magazine industry. In the pre-digital world media power resided on access to coverage on the front pages of style and culture arbiters such as Vogue and Vanity Fair. Both magazine titles are part of New York-based Condé Nast’s portfolio of print magazines, and hark back to an earlier, simpler pre-digital time, which arguably peaked in the 1990s. Back then, the editors of both publications also effectively operated as cultural curators-in-chief, deciding what was shown where and when on their flagship titles. Getting front page coverage would make or break a public relations campaign for a media property or idea. This was the apogee of command and control mass media distribution, and it wielded disproportionate power to the media moguls running the publishing houses.

Fast-forward to COVID-impacted late 2020, and things are very different for the publishers.  Digital disruption, the rise of asynchronous cultural consumption (consuming on demand rather than by scheduled access), and the increasing impact of the democratisation of media production, have all had a profound impact propelling Condé Nast into challenging times. With ad sales across all its platforms (including print) currently accounting for 70% of company revenues, the 45% decline in ad revenues as a result of COVID-19 have hit the company hard and pushed forward CEO Robert Lynch’s restructuring plans to digitally refocus the business. Along with a 10% revenue investment in technology and content to boost online subscriptions and ecommerce, Lynch has identified movie and TV licensing as emerging revenue streams for the digital era Condé Nast.

Netflix as the cultural arbiter of the 2020s

Lynch has been busily hiring executives from Disney and Google in recognition of where movie and TV licensing is now most prolific – the video streaming landscape. And among the SVOD services battling for attention, none has greater resources and wider distribution than Netflix. The streaming hegemon has a 2020 content budget of $17 billion, and 193 million global subscribers, easily more than twice the size of its nearest competitor Disney+, with 74 million subscribers (and with a content budget 34 times larger). Netflix is acquiring and commissioning on a scale where it is now releasing more originals monthly (30-40), than rival Disney+ is releasing for the whole of 2020 (25+). As a consequence is commissioning, distributing the most talked about shows in the cultural zeitgeist. Its ruthless show cancelling policy empowers its algorithms to propel seemingly niche propositions such as Queen’s Gambit and vegan documentary The Game Changers into global hits, which spark cultural movements resonating far beyond the near-term impact of a binge-worthy scripted drama season.

Lynch has recognised where the 1990s Vogue and Vanity Fair front cover power resides in the 2020s – Netflix. With just over a third of US Netflix WAUs in Q3 2020 subscribing to online publications such as the Economist and the New York Times (Source: MIDiA Research Q3 20, Consumer Survey), marque publishers with proven content brands clearly have content that resonates with Netflix users. Savvily leveraging this to build out a TV/film content licensing business will play a key part of the digital transformation of Condé Nast in the 2020s.

UPDATE: This blog piece has been update to reflect that ad sales (covering all platforms including print) currently account for 70% of company revenues.

by Mark Mulligan
8 Oct 2020
Earlier this week the UK Chancellor of the Exchequer Rishi Sunaksuggested that creatives such as musicians who had seen income dry up during COVID-19 should consider retraining for the new ‘opportunities’...
No thanks