Why Amazon is Getting into English Premier League Football 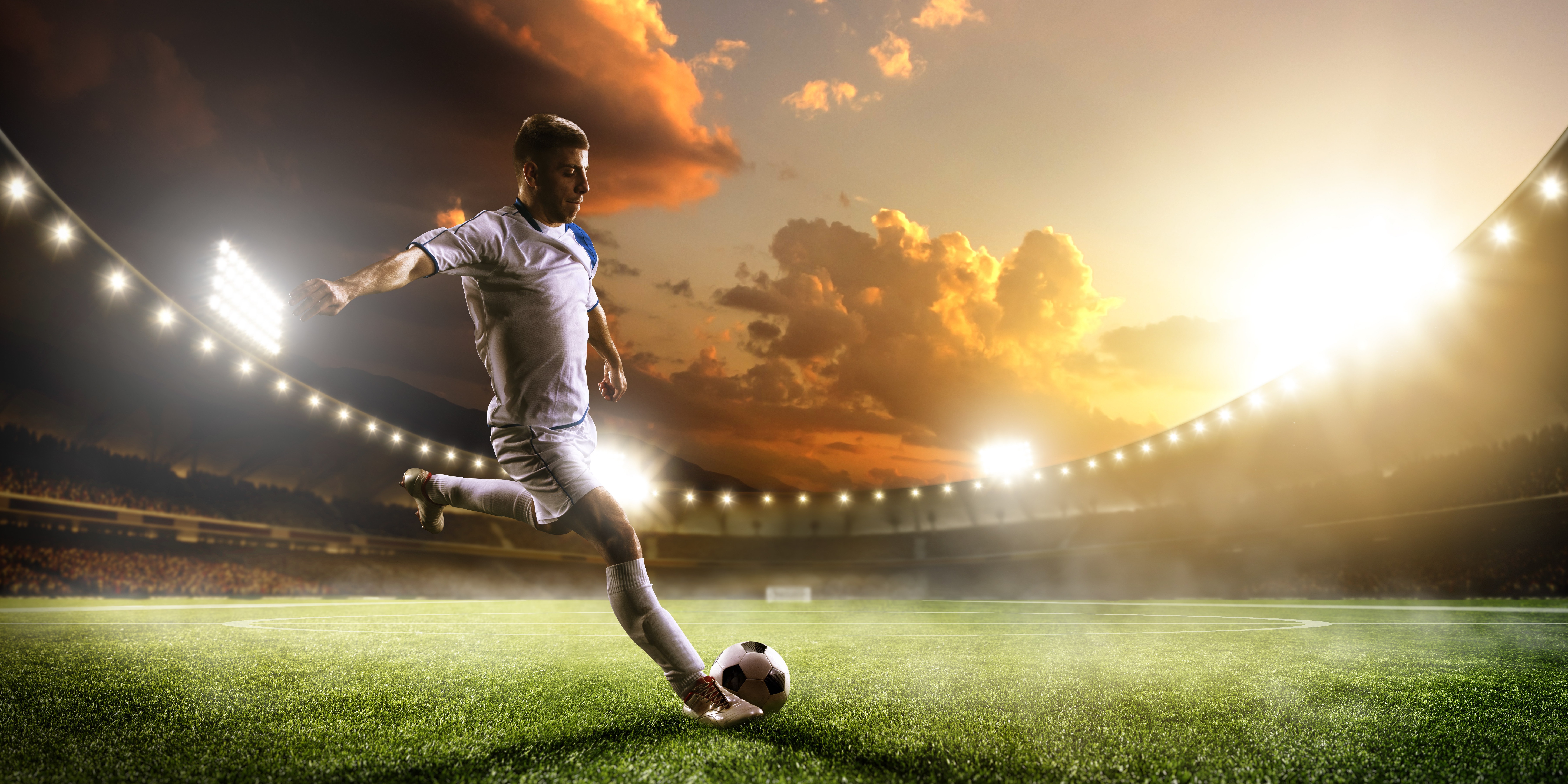 Today is a historic day for the English Premier League, the most followed and the most valuable football league internationally. Back in February, when the 2019–2022 EPL domestic rights were auctioned off for a combined £4.47 billion (this was an unprecedented 13.2% decline on the 2015–2018 domestic rights sale), two of the total seven domestic packages were left unsold. Packages F and G were the least attractive of the available games packages, consisting of mainly mid-week fixtures with some bank holiday fixtures included. It was not a surprise at the time that they did not reach their reserve price considering the overall reduction in the spending appetite of the two biggest domestic rights bidders, Sky and BT. Both Sky, as the UK’s largest pay-TV operator, and BT – the largest UK telco TV provider, are currently facing unprecedented headwinds as their pre-streaming contract-based video distribution models come under intense pressure.[/caption]

Today the Premier League has announced that both these two remaining packages have been sold -and one of the successful bidders for the first time is an SVOD (Subscription Video On Demand) service provider.

Amazon has successfully bid for package F which offers 20 games. The SVOD service plans to  live stream 10 matches over the boxing day bank holiday, and a further 10 matches over one mid-week fixture programme also in December. The games will be shown exclusively on Amazon Prime streaming service.

Premium sports is the missing piece of the SVOD jigsaw

SVOD services have used scripted drama as an entry way into the market and emphasise the unique selling proposition of SVOD’s on-demand unmetered exclusive premium content. SVOD thus became a strong additive proposition for households. The challenge for SVOD services is how to become a substitutive service – where the likes of Netflix and Amazon Prime Video replace Sky, Comcast, and BT video subscriptions. Sport is a crucial part of that dynamic portfolio of pay-TV-like content, which help to build the use case for SVOD replacing traditional TV content providers.

Amazon already has a track record of acquiring sports content to appeal to its mainstream consumer base, who primarily use the prime service for shipping rather than content consumption. The Thursday night football deal with the NFL was followed by the US Tennis open rights and the partnership with Eurosport for the Australian and French Opens. More recently, Amazon outbid Sky for the ATP Tennis World Tour. Today’s announcement is the next step in Amazon Prime’s transition from an additive service to a substitutive streaming pay-TV service.