What’s In A Number: Can Streaming Really Be Worth $28 Billion? 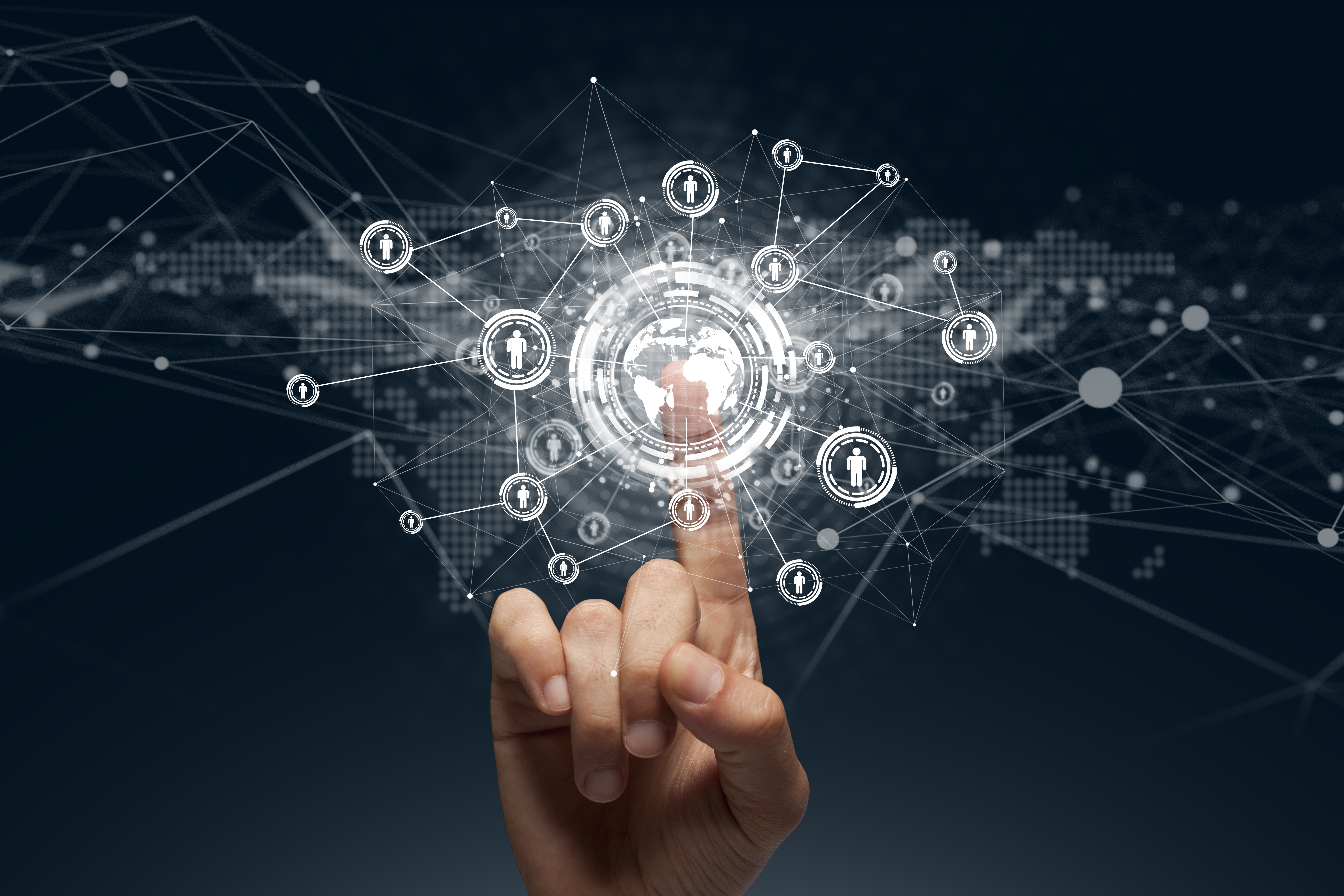 Goldman Sachs just made some headlines with its assessment that Universal Music is worth $23.5 billion and that the paid streaming market will be worth $28 billion in 2030 (up from $3.5 billion in 2016 and close to double the size of the entire recorded music business in 2016). For a little bit of perspective, the entire recorded music business generated $27.4 billion at its peak in 1996. Goldman Sachs’ numbers provide us with a salutary reminder of the risk that comes with taking a short-sighted view when building forecasts, or, to put it another way, predicting tomorrow based on what happened today.

Regular readers will know that I have been a music industry analyst since the end of the 1990s, witnessing enough industry cycles and getting close enough to business to build a deep understanding of the industry and its potential. As anyone involved in the business knows, the recorded music industry is more complex and more idiosyncratic than most other industries. Predicting its future is complicated by three factors:

There is one final important factor to consider regarding both Lehman Brothers and Goldman Sachs. In fact, it is probably the most important thing of all: conflicts of interest.

No financial institution with a vested interest (unless its interest is betting against a company – which also happens­) is going to provide a cautious or skeptical view of the streaming market. It would go against its own interests to do so. But everyone likes big numbers, so big numbers do the rounds.

For the sake of utter transparency, MIDiA Research has among its research subscription client base both UMG and Spotify, along with the other majors, indies, the other streaming services, tech companies and telcos. In fact, anyone and virtually everyone of note in the streaming business is a MIDiA subscription client. But, unlike an investment bank, they pay to access our research because we tell them what they need to hear not what they want to hear. That can make the client-analyst relationship uncomfortable and tricky to navigate at times but I wouldn’t have it any other way. Nineteen years ago, I wouldn’t have put my name to research like Lehman Brothers’— nor would I do so today.

Lisa Edmondson
5 Sep 2017
Great article. Thanks.
Justin Morey
4 Sep 2017
Excellent analysis Mark.
Steven Salisbury
1 Sep 2017
It's been said by pundits that the problem lies with paying Artists Royalties collectively, and "obviously" everyone deserves a slice of a 28 Billion Dollar Pie (most certainly songwriters). In my opinion, ANY musical outfit capable of producing 2 or more EP Catalogs of original music, should definitely be paid accordingly. This would simplify the difference from the Singular, to the most Prolific of us (Artists). In other words, if you qualify to have a Radio Station in your Band Name (on say: Jango or iHeart for instance) then, your Act deserves to be paid everytime your Song, is "Played", like it was in the recent past, before Digital Platforms. There is a way to do this, &amp; avoid costly Class Action lawsuits, against Greedy businessmen. If music is being Streamed (for free), the "Creators" of the music should be paid whether the Listener purchases the song or Not. Pay the Residuals, to keep the artistic flow coming, or it will slow drastically, or End altogether.
Steven Salisbury
1 Sep 2017
I am an internet artist. I made three cents yesterday. It took me three weeks to earn it. If the industry won't pay me, why don't they let me pull my songs off Soundclound. Musicians (especially relatively unknowns) are being held hostage by the "music industry". It's so unfair, because we ARE the product.
Leon AE Rosen
1 Sep 2017
Exactly. In addition, we hear this term "the industry will make" such and such amount. What does that even mean. To say: who is that making this money? How many actual individuals will see profit? What aspect of 'the industry' are they in. As usual, the artist is not a factor, as if the idea that the creators of value own and profit from their work is a joke!
Jody Dunitz
1 Sep 2017
Excellent piece.
brett jones
31 Aug 2017
Good work Mark you are exactly right....I hope the biz gets better but unfortunately the big labels and mega artist will get the lions share of the spoils
No thanks